The “Black Power Political Organization” (BPPO) claimed responsibility for the shootings in Dallas that left 5 police officers dead. They called for more assassinations, and asked for people to join them.

The gunman told police he was NOT affiliated with any other group, and disavowed any connection to Black Lives Matter. This claim of responsibility may not be legitimate, but if the threats are real, it’s going to get worse out there.

Who are the BPPO?

According to their now deleted Facebook page found in Google Cache,

Black Power Political Organization – BPPO #‎BlackPower! #‎BlackKnights! Our Mission Is To Free Africa And All Black Based Countries From Non Black Control! And Give Black People The Opportunity They Need To Develop Themselves And Reach Their Full Potential!

We Are A Powerful Political Group Of Patriotic, Pro Black, Pan African Leaders! Who’s Job Is To Rule And Control Africa, And All Black Based Countries! So To Avoid Corruption, Bribery, Exploitation, Non Black Control And Every Form Of Ailments Preventing Black People And Africa From Reaching It’s Full Potential!

To Accomplish Our Goal! We Will Be Working With (Black People Protection Agency AKA “BLACK KNIGHTS”)! A Powerful Group Of Well Trained Professional Sniper Assassins, With Tens Of Thousands Of Assassins Located All Over The World, In Every Country! Who’s Job Is To Hold Government Leaders And Other Powerful People All Over The World Responsible When They Fail To Give Black People Equal Rights And Justice In Their Countries. By Relentlessly Target And Assassinate Government Leaders And Other Powerful Influential People And Their Families, When They Refuse To Do Right By Us Black People!

There are different terrorist groups, some jihadists of Islam, some like this. All are filled with lies and half-truths that rile up the people into a frenzy.

“Black Power Political Organization – BPPO” we need to find out who funded them. ? George Soros pic.twitter.com/J2RVskYJqX

“We are financed by the same powerful people who control them.” And their FB page has “liked” George Soros’s Open Societies Foundation. Things that make you go hmmmmm…. 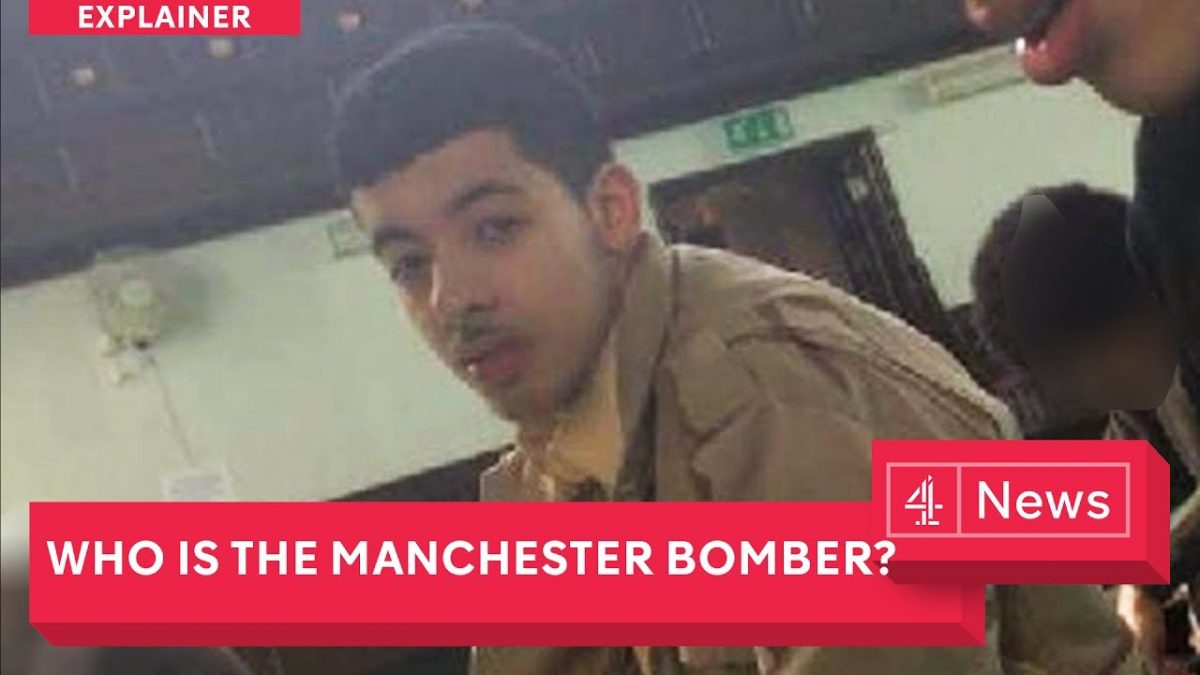