On Thursday, Breitbart.com reported that Toronto Black Lives Matter co-founder Yusra Khogali posted and then deleted a tweet asking “Allah” to help keep her from killing men and white people.

“Plz Allah give me strength to not cuss/kill these men and white folks out here today. Plz plz plz,” she tweeted on February 9.

According to Breitbart, the tweet went “international” last week after it was spotted by Newstalk 1010 host Jerry Agar:

This was removed by @yusrakhogali from twitter after I tweeted about it. She is co-founder #blacklivesmatterTO pic.twitter.com/TksW5kj4oX

However, a representative for Black Lives Matter called the Tweet “tabloid.”

According to the report, the Canadian chapter of Black Lives Matter is set to lead Toronto’s gay pride parade on July 3. 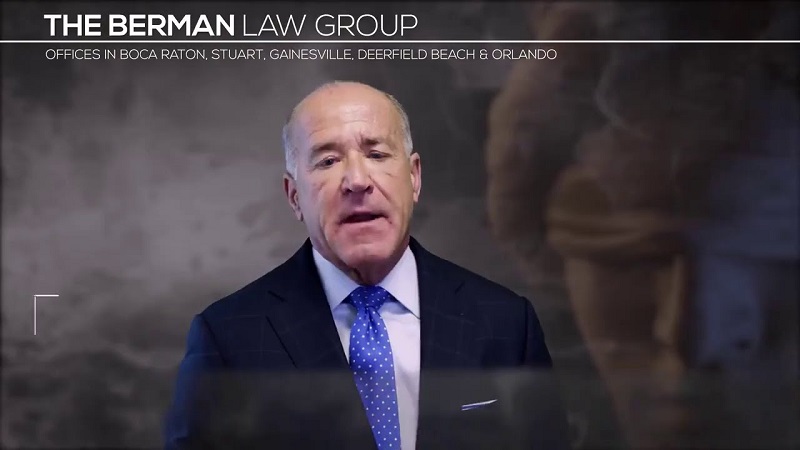