The Bipartisan gun bill introduced by a Democrat and a Republican finally addresses an issue that was started under the Obama administration: that veterans who are receiving help with their VA benefits can be reported to NICS without due process. HR 3826 is designed to stop that. Rep. Phil Roe, M.D. (R-Tenn), the Ranking Member of the Committee on Veterans’ Affairs, and Rep. Collin Peterson (D-Minn.) were the ones that introduced it.

“Every day, servicemen and women fight to defend the rights endowed in our constitution. But, as veterans, those same men and women can be deprived of one of those rights by a government bureaucrat without due process. Even violent criminals are treated better than that. This is a disgrace and the Veterans 2nd Amendment Protection Act would put a stop to it. By prohibiting VA from sending information to the FBI about veterans or their family members without a judicial ruling stating that they are a danger to themselves or others, this bill would ensure that the veterans who fought for our rights are guaranteed their own…

Under current law, if VA appoints a fiduciary to help a veteran (or beneficiary) manage their VA benefits, then VA is required to send their name to the FBI’s National Instant Criminal Background Check System (NICS). These consequential decisions are made by VA general schedule employees, not a court or similar judicial authority, and single out only VA beneficiaries among all government agencies. Hundreds of thousands have been denied their constitutional right to bear arms because of this practice. The Veterans 2nd Amendment Protection Act would prohibit VA from sending information on veterans (or beneficiaries) who are assisted by a fiduciary to NICS, without a judicial ruling that they are a danger to themselves or others.”

President Trump pulled the plug on Obama’s Social Security rule that said any beneficiaries that needed help with their finances would be reported to NICS. He repealed that rule early in 2017.

Introduced on July 18, the bill’s purpose is “to amend title 38, United States Code, to prohibit the Secretary of Veterans Affairs from transmitting certain information to the Department of Justice for use by the national instant criminal background check system.”

The Social Security gun ban was designed in such a way that beneficiaries needing financial help would draw scrutiny, leading to an investigation which could have them reported to the National Instant Criminal Background Check System (NICS) as prohibited on gun purchases. Veterans face the same scrutiny if it is discovered they need help with their VA benefits, and that scrutiny can lead to being reported to the NICS without due process as well.

With Democrats smarting from their big disaster with the Mueller testimony, it’s going to be anyone’s guess whether this bill will go anywhere. But it’s definitely a step in the right direction. 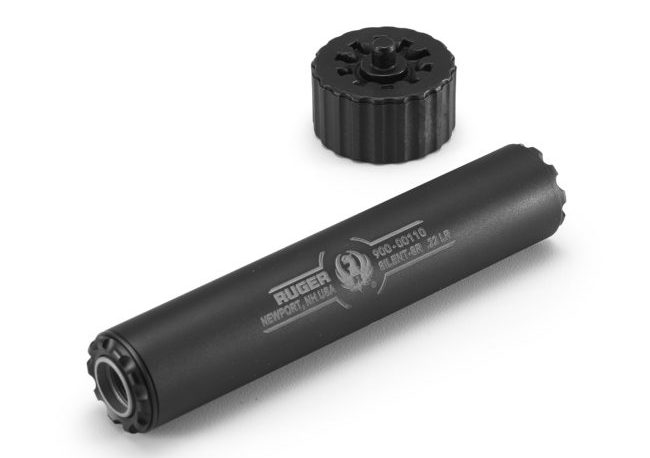 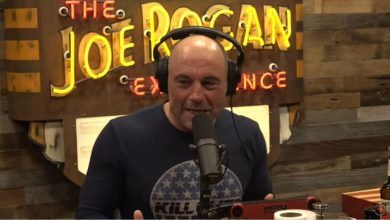 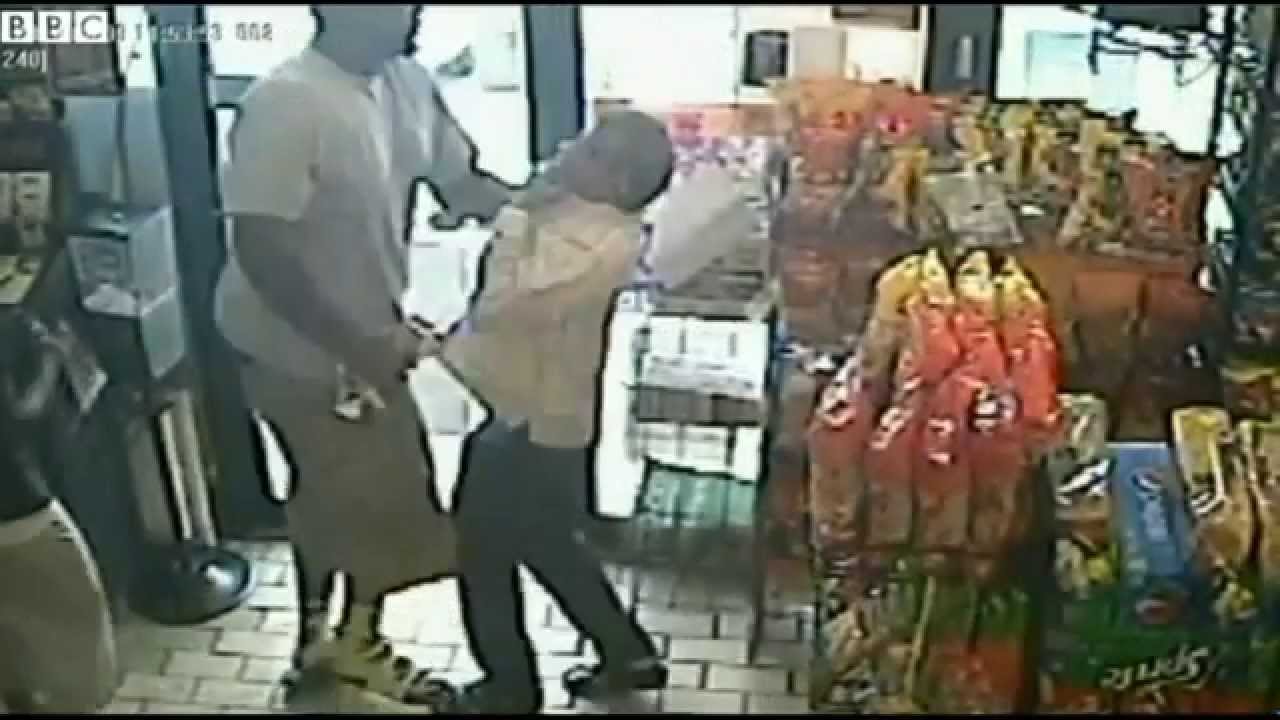