Turns out Bill Maher is one of those who doesn’t buy into the left-wing narrative of Ahmed the so-called “clock boy.”  On Friday, he made it clear that Mohamed didn’t “invent” a clock like the Democrat-media complex wants us to think.

As we and others have reported, Mohamed’s claim fell apart when it was learned he didn’t invent anything.  Nevertheless, liberals are falling all over themselves worshiping the ground this kid walks on.

Here’s video of Maher shredding the narrative into tiny pieces:

As Maher notes, Mohamed didn’t invent anything, he simply took the guts out of an old Radio Shack clock and put them inside another box.  And the left went ga-ga.

Here’s a small sample of the comments over at YouTube:

Ron Reagan, of course, came off as an absolute idiot in his effort to support the kid.  Here’s a snippet of the transcript, provided by Newsbusters:

RON REAGAN: I’m not saying the kid is Thomas Edison but did he deserve to be arrested for making this…

MAHER: We did that last week. That’s not the point. He didn’t deserve to be arrested but they did absolutely do the right thing thinking that it could be a bomb. I thought we had zero tolerance for no safety in the schools.

CUPP: If you can get expelled for drawing a picture of a gun I think you can be detained for bringing something that looks like a bomb to school.

CUPP: Have not seen any of the Die Hard movies? That looked exactly like a bomb.

REAGAN: Here’s the thing about bombs, right? They have that little timer that’s the clock part. And then those wires that come out. They’re attached to fissile material that explodes. That was the missing element in this bomb. The thing that blows up. Nothing blew up.

MAHER: I don’t notice all that when I see that. The metal there…

REAGAN: You didn’t see a clock?

MAHER: You know what, Ron? Try to take it through airport security tomorrow.

No, Ron, it wasn’t a clock.  Clocks tell time.  This thing did not.

But hey, why bother yourself with facts when there’s a narrative to push, right? 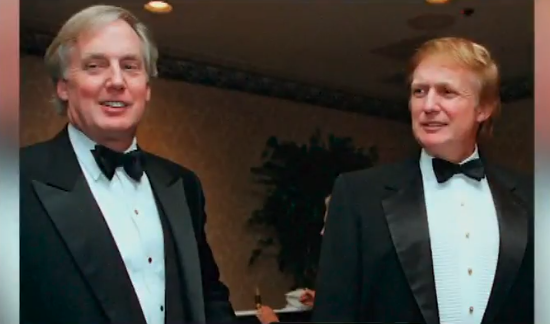 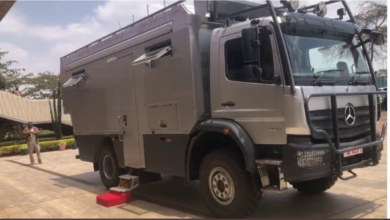