“They are the ‘Jurassic Park’ that took the DNA of the Nazis and reanimated it,” he said during a panel discussion. “I believe that without Fox News for years giving the kind of poison they give over their airwaves, putting it into people’s heads, and then the Internet, I think, which you know — people say they get radicalized on the Internet. Before, if you were a neo-Nazi, unless you found somebody in a coffee shop — now you can find someone on the internet. And then, the president gave permission to them.”

Maher also claimed that President Trump has been a racist his “whole life.”

The “Real Time” host then insinuated that Trump is a pawn for Fox News, pointing out that Trump used jargon during his impromptu press conference on Tuesday that came from the networks anchors.

“He watches Fox News all the time!” Maher exclaimed. “Over the last 20 years, I’ve encountered so many people, usually older people — older white men — who I thought were normal people, and they suddenly were saying things at Hollywood cocktail parties like “Obama purposely ruined America.’ Purposely!”

Mediaite posted a video of the segment, adding:

Maher added that “now your crazy right-wing uncle who ruins Thanksgiving is the president.”

“Roger Ailes did not live to see the Promise Land. He’s like a Douchebag Moses,” he continued. “He never saw how powerful Fox News is. That this is all what the president does all day is watch this sh*t and then parrot it.”

Holmes defended Fox News, saying there are plenty of anchors and pundits like Martha MacCallum and Charles Krauthammer who criticize the president.

Through blaming Fox News, Maher has taken the easy way out. Instead of thinking critically about why white supremacy has returned to the mainstream or, more importantly, why people are unafraid to be seen in public as white supremacists, Maher does what liberals have done for years: blame reporters and political commentators at Fox for the actions of others.

Ultimately, to be racist, it’s a problem in one’s heart because they see their race as supreme over others, because they don’t see all people created in God’s image, because they harbor hate and don’t love their neighbor as themselves. But continuing to lay blame on the right’s one mainstream network for a problem that isn’t theirs will continue to alienate a large segment of Americans who, by and large, are not racist at all. 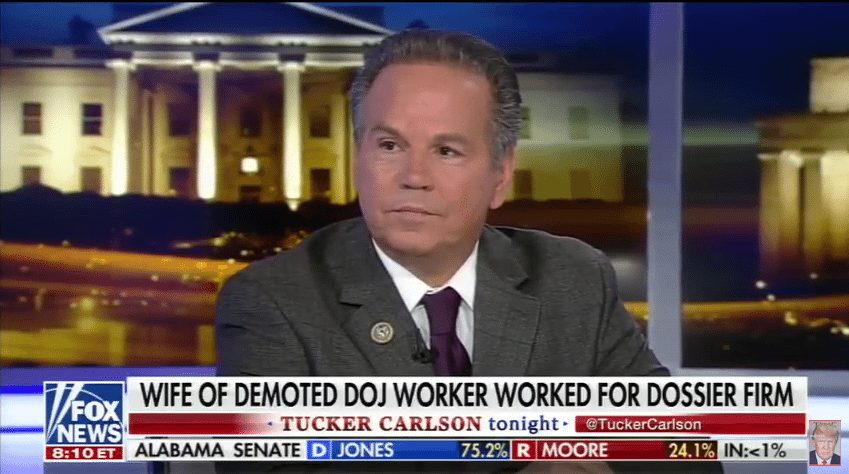 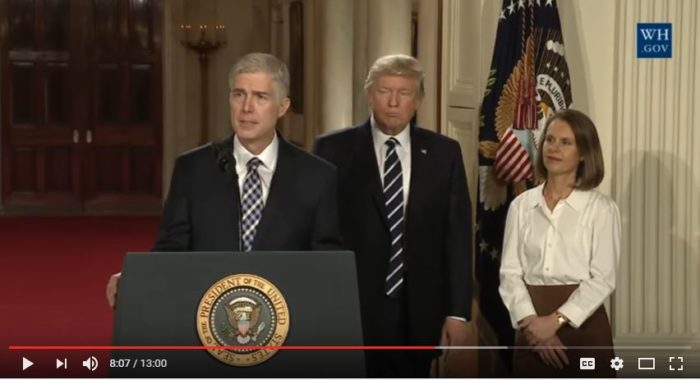