The Russian war on Ukraine has created turmoil in the world’s energy markets, leaving experts wondering whether Europe, which had been getting Russian natural gas, will have enough energy this winter.

Of course that came at the same time that Joe Biden was busy canceling as much of America’s petroleum and gas industries as he could, and then OPEC+ announced a major cut in production.

The result is the U.K.’s National Grid is warning Brits that they could see energy blackouts from 4 p.m. to 7 p.m. during the coldest nights this winter.

And Disclose.tv is reporting that the BBC secretly has prepared scripts that could be read on air when those blackouts happen.

The UK’s National Grid has warned British households to prepare for blackouts between 4pm and 7pm on ‘really, really cold’ weekdays in January and February
⁰https://t.co/LPwfovBnDP

Blackouts also are not outside the realm of possibility in the U.S., because of a shortage of supplies, experts have warned.

Now Bill Gates, whose wealth measured in the billions of dollars comes from renting hundreds of millions of copies of his computer programs to consumers, says that’s actually “good.”

“It’s good for the long run, because people won’t want to be dependent on Russian natural gas so they’ll move to these new approaches more rapidly,” he said.

His approach is similar to that of Joe Biden, whose crackdown on American petroleum production has been near total as he pushes consumers toward ultra-expensive electric vehicles that the American grid now is not prepared to support.

He said, “We need to find non Russian hydrocarbon sources to substitute for those so there’s coal plants running and variety of things, because, you know, keeping, you know, people warm, keeping those economies in decent shape is a priority.”

But, he said, the crisis is helpful “for the long run.”

He said in a “State of the Energy Transition” presentation this week that it should be the responsibility of countries like the U.S. to move to completely “decarbonize all sectors of the economy,” the report said.

He continued, “Many countries in Europe and North America filled the atmosphere with carbon to achieve prosperity, and it is both unrealistic and unfair to expect everyone else to forgo a more comfortable life because that carbon turned out to change the climate. … I don’t think the market by itself can press reset on an entire economy in just a few decades. We need a plan to speed the process up.”

.⁦@BillGates⁩ on the European energy crisis: “It’s good for the long run, because people don’t want to be dependent on Russian natural gas, so they’ll move to these new approaches, more rapidly” pic.twitter.com/skqczC0VSL

Under Biden’s policies, gasoline for cars has surged to $7 a gallon in some U.S. cities, while natural gas prices are forecast to explode during the coming winter. 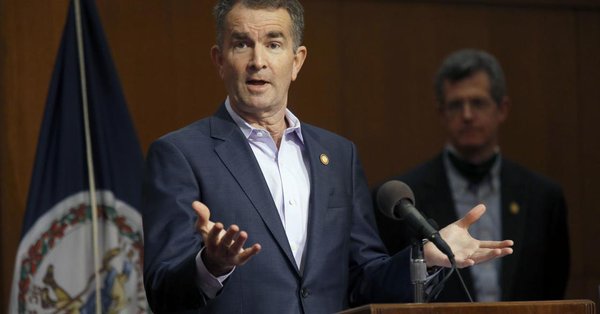 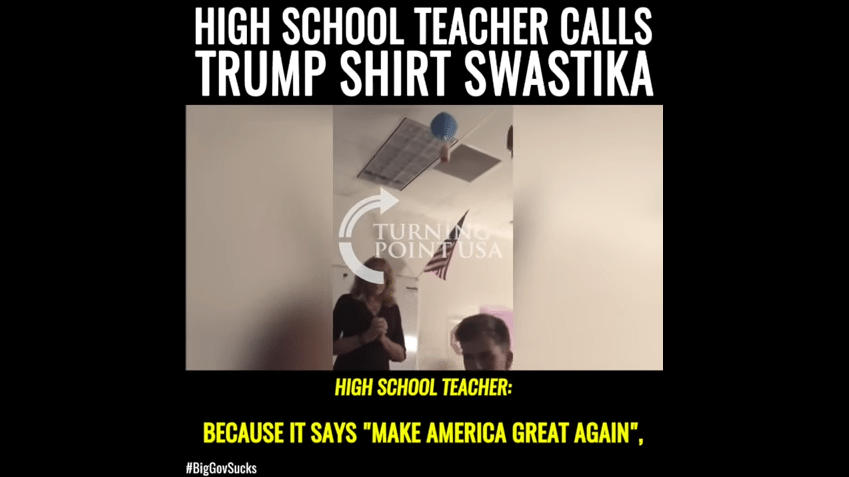 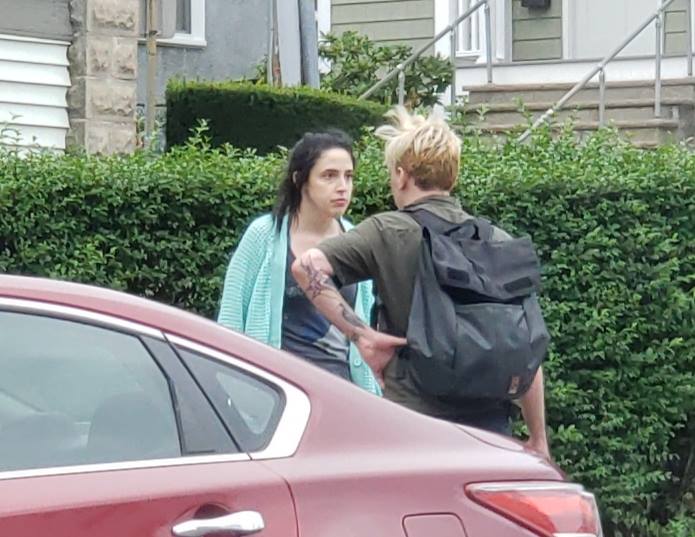