Big Tech in the United States already has a well-established reputation for leftist leanings, causes and agendas.

And now as the 2022 midterm elections approach it’s being accused of using its power to suppress an ideology with which it disagrees again.

Fox News reports the Republican National Committee is accusing Google of suppressing emails, get-out-the-vote and fundraising messages both, by sending the information to users’ spam folders.

Legal action is a possibility because of the clear “pattern of abuse,” the Fox report said.

“According to RNC officials, emails being sent by the RNC to Republican subscribers who use Gmail accounts in the final days of each month are being sent to spam folders,” the report said.” An RNC official told Fox News Digital that since Sept. 28, Gmail has ‘suppressed’ more than 22 million RNC emails—358,000 of which were GOTV emails.”

An RNC official told Fox Republicans have been raising the issue with Google for months, and essentially have not gotten a response.

“Our emails have been suppressed despite concrete changes that have improved overall performance,” said one RNC officials.

Officials have said the problem is particularly severe right at the end of the month.

Ronna McDaniel, chair of the RNC, said, in the report, “Every single month, like clockwork, Google suppresses important GOTV and fundraising emails at the end of the month, with zero explanation nor commitment from Google to resolve this issue. We are less than 40 days out from Election Day, and important GOTV emails to our opted-in voters in states that have already started early voting are being systematically sent to spam.”

Republican officials have urged the Federal Election Commission to complete an investigation.

Google has claimed that any political affiliation doesn’t affect how emails are handled, but members of the GOP have cited a study by North Carolina State University, where the researchers discovered Gmail allows the vast majority of emails from the Democratic Party to land in the user’s inbox while more than two-thirds of messages from conservative candidates “are marked as spam.” 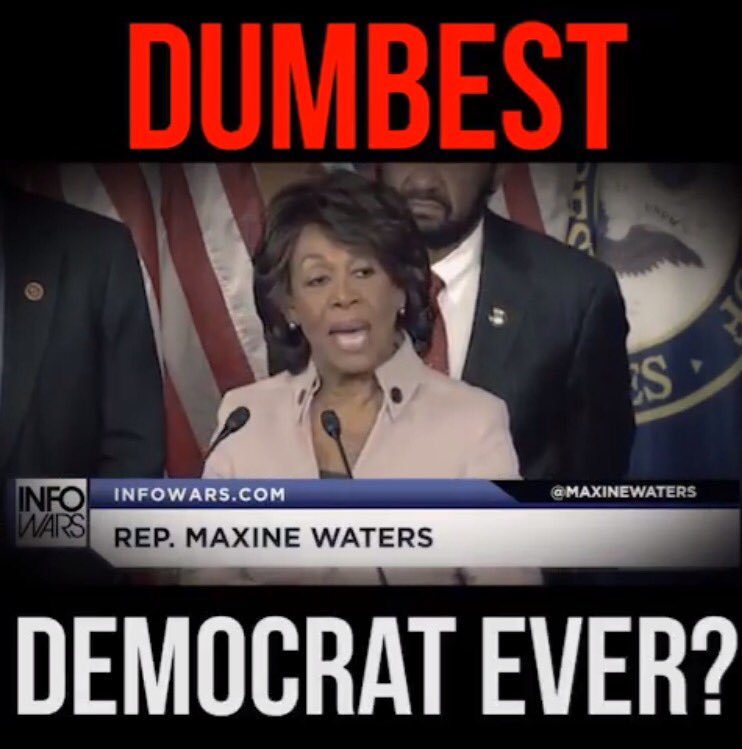 Maxine Waters calls for Trump to be exiled from United States 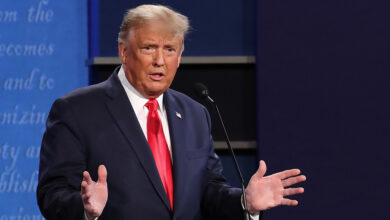 Conservative Group: Jan. 6 Committee Subpoena Of Trump An Abuse Of Power And A Danger To The Constitution 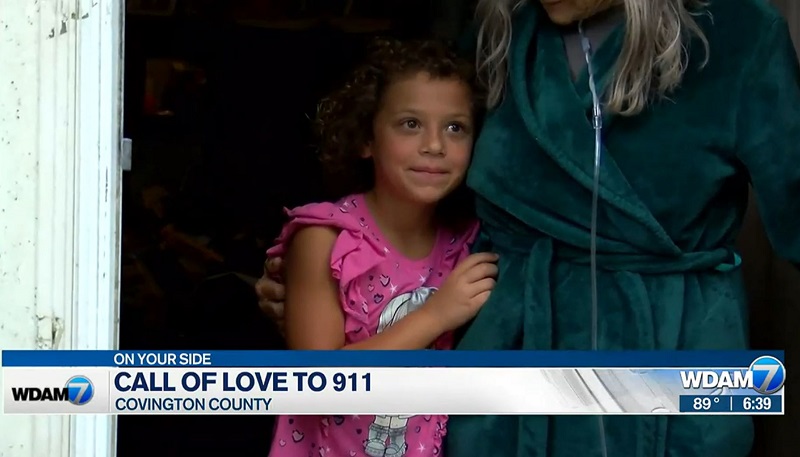