Joe Biden, suffering from abysmal poll numbers, is trying to blame others for the results of his failed policies, which have most notably resulted in skyrocketing inflation and energy costs. In a White House speech on Tuesday, Biden attempted to regain the confidence of angry Americans.

Biden began by telling us the price of gas in France and Japan, $7 a gallon and $5.50 respectively and told us “we’ve faced worst spikes before.”

Most of the world has always had much higher gas prices than the United States largely because they rely on other countries for their gas. America has enjoyed affordable energy because we are, or at least were, energy independent. We have enough natural resources to provide for our own needs, and still share with other countries. But one of the first things Biden did when he took office was to put a stop to any further oil and gas leases on federal lands, thus making us dependent on oil from the Middle East.

Biden created this energy crisis but blames others.

“The big part of the reason Americans are facing high gas prices is because oil-producing countries and large companies have not ramped up the supply of oil quickly enough to meet the demand,” Biden explained. “And the smaller supply means higher prices globally for oil.”

Biden then proceeded to tell us how he has addressed the problem.

“Today I am announcing that the largest ever release from the U.S. strategic petroleum reserve to help provide the supply we need as we recover from this pandemic,” Biden said.

The Strategic Petroleum Reserves (SPR) is a large supply of oil along the Texas and Louisiana coasts that the U.S. keeps for emergencies. The SPR is a sort of emergency fund for gasoline, intended to be tapped only to address a disruption in the oil supply, such as after natural disasters, and has rarely been used to control the price of gasoline. Releasing oil from the SPR might lower prices in the short term, but its impact could be limited.

“The devil would be in the details,” said Patrick DeHaan, head of petroleum analysis at GasBuddy, on Monday. “The president … has to make sure it’s enough to move the needle but not so much as to deplete the SPR.”

Biden then proceeded to tell us that he “brought together other nations to contribute to the solution: India, Japan, Republic of Korea, United Kingdom have agreed to release additional oil from the reserves and China may do more as well. This coordinated action will help us deal with the lack of supply which in turn helps ease prices.”

The problem with that is it forces America, a nation with more than enough energy to meet her needs, to rely on the good will of other nations. That’s not who we are as Americans. We can go it alone. And we like to go it alone. But not Joe Biden. He wants us to be a dependent nation, one that relies on the goodwill of others. That’s a very weak long-term strategy, one that will result in American becoming just another run-of-the-mill European-style country, not the exceptional nation we are.

Biden then pivoted to blaming his problems on oil and gas producers.

“The price of gasoline in the wholesale market has fallen about 10% over the last few weeks,” Biden said. “The price at the pump has not budged a penny. In other words, gas supply companies are paying less and making a lot more. They do not seem to be passing it on to the consumers at the pump. In fact, the gap between wholesale and retail gas prices were in line with past averages Americans will be paying at least 25 cents less per gallon right now. Instead, the companies are pocketing the difference as profit and that is unacceptable,” Biden added.

I don’t pretend to understand the intricacies and nuances of energy prices, but anyone can see the politics here. Biden is trying to deflect from his failed policies by blaming others. He said he has directed the Federal Trade Commission to “consider whether illegal anti-competitive behavior in the oil and gas behavior is causing higher prices for consumers.”

The Left’s default position is always to blame the private sector and look to government for a solution, when just the opposite approach is needed. 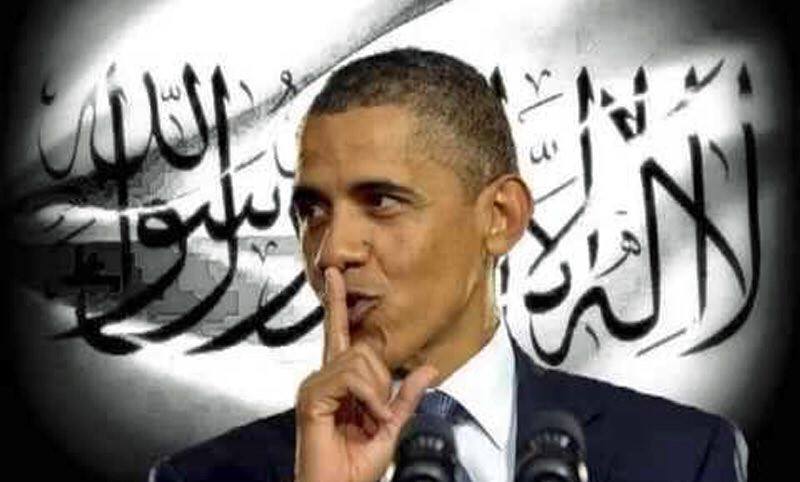 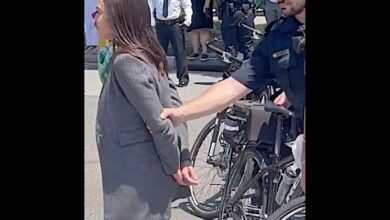 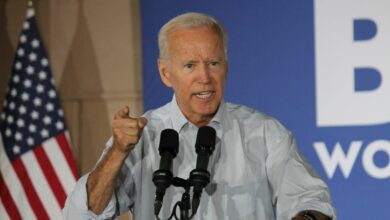