While Democrats were trying to criminally prosecute Trump loyalists over ‘backchannels’ looking into allegations of corruption leading back to the Obama-era White House, were Democrats secretly working with Iran to undercut American diplomacy?

In the very beginning of Trump’s presidency, ClashDaily was among the conservative websites highlighting sketchy foreign meetings between John Kerry and his contacts in Iran, encouraging them to hang tight until after the Trump Presidency and everything could get ‘back on track’ when Democrats reclaimed what they view as their rightful place in the White House.

We also remember the ‘shadow presidency‘ Obama seemed to be conducting in the early part of Trump’s time as president. So much for ‘one president at a time’, and ‘defenders of democracy’.

How serious do our counterparts from across the aisle consider such actions? Clearly they are a threat to the national interest. Remember all the way back to impeachment 1.0?

Acting Ambassador William Taylor testified during Wednesday’s public impeachment hearing that Giuliani’s involvement in Ukraine policy was troubling to many of the official, “regular” diplomats, including himself. It was clear to Taylor that Giuliani was pushing an agenda that had nothing to do with the national interest and everything to do with President Trump’s personal political interests.

It’s this last part that alarmed Taylor. It’s not unusual for the U.S. government to take into consideration the opinions of private citizens, such as Giuliani, when conducting foreign policy. But it is highly unusual for the aforementioned private citizen to influence and shape policy in a way that directly undermines the national interest. —WASHINGTONEXAMINER

In the past couple of years, we’ve had a tense relationship with Iran. They have continued their push toward nuclear armament. They have engaged in hostilities with their neighbors in the Gulf, have attacked and seized merchant vessels, and shot down an American drone in international airspace.

What has the Democrat party’s approach to these hostile forces been during the Trump administration? Secret backroom meetings with them. Run parallel diplomacy to undercut the duly-elected one. Here we were thinking that was an impeachable offense… at least, that’s what we were told.

President Trump in 2019 sought to open a back channel of communication with top Iranian officials and saw the U.N. General Assembly meeting in September as a potential opportunity to defuse escalating tension with Tehran, but the effort failed.

Two months earlier, however, a different back channel was thriving in New York. Iran’s smooth, English-speaking foreign minister, Javad Zarif, met with Robert Malley, who was President Obama’s Middle East adviser, in an apparent bid to undermine the Trump team and lay the groundwork for post-Trump relations.

The attempt at counterdiplomacy offers a window into the deep relationships Mr. Zarif forged with influential U.S. liberals over the past decade. These relationships blossomed into what high-level national security and intelligence sources say allowed the Iranian regime to bypass Mr. Trump and work directly with Obama administration veterans that Tehran hoped would soon return to power in Washington.

…Mr. Kerry and Mr. Malley are now in the Biden administration, Mr. Kerry as a climate adviser and Mr. Malley poised to play a major role in U.S.-Iranian relations from his perch as special envoy for Iran policy at the State Department.

But Mr. Zarif’s power extends far beyond the negotiating table. Numerous sources have told The Washington Times that he wields tremendous influence over a tightly knit group inside the U.S. that has long advocated for Washington to take a more accommodating tack toward Iran.

The sources, including several from the U.S. intelligence community who spoke on the condition of anonymity, described a “web” of activity tied to prominent think tanks across the United States, as well as lobbying efforts that reached directly into the White House during the Obama years.-WASHINGTONTIMES

This will directly undercut the historic peace initiatives that Trump managed to negotiate between Israel and several of their neighbors.

Party before country, what could possibly go wrong?

Why would aligning with Iran be a bad idea? Here’s a reason: Remember Al Qaeda? Their HQ Has Relocated To Iran … Your Move, Sleepy Joe! That’s right, they aren’t just the world’s leading state sponsor of terrorism. They’re also giving safe harbor and sanctuary to Al Qaeda. You remember them… ‘some people who did something’ just about 20 years ago? And dragged us into an endless war that Biden has no intention of ending?

It wouldn’t be the first time Obama/Biden put Iran’s interests ahead of our national ones, either.

Before he went full Never-Trump nutter, Mattis was honest enough to say that Iran had tried to blow up a cafe in Washington that was frequented by some high-end clientele.

In a rare moment of journalistic integrity, Politico broke a story about just how much national interest the Obama/Biden administration was prepared to set aside in their pursuit of the Iran Deal they so desperately wanted.

If we’ve got shadow diplomacy being run by the party that does NOT have a political mandate from the voters, our democracy is in greater peril than we thought. And the barbed wire surrounding D.C. looks less and less like protecting the government from a threat, so much as the modern equivalent of a guy named Julius crossing the Rubicon with his armies in tow to change his republic into a whole other form of government. 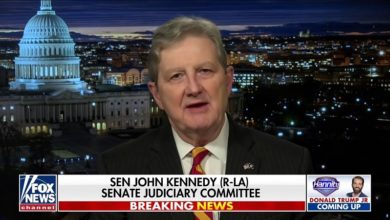 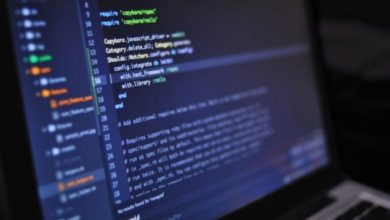 Biden Regime Creating Database Of People And Their Religious Beliefs 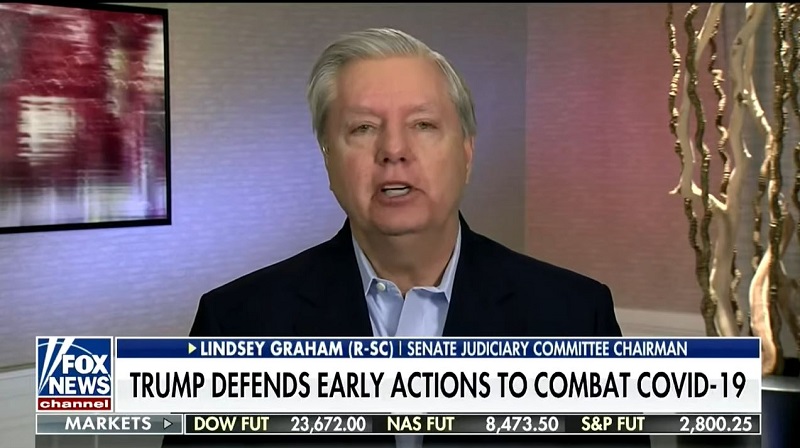