A group of six Republican lawmakers held a press conference outside the Department of Justice  (DOJ) on Tuesday to demand answers about the treatment of those arrested over the Jan. 6 Capitol breach. Congress members Marjorie Taylor Greene (R-Ga.), Louis Gohmert (R-Texas), Matt Gaetz (R-Fla.), Andy Biggs (R-Ariz.), Bob Good (R-Va.) and Paul Gosar (R-Ariz.) gave remarks from a podium outside the office of the DOJ.

“We want to know how the detainees are being treated inside the jails,” Greene began before introducing Gohmert.

“We have received reports about mistreatment in the jails,” Gohmert claimed, adding, “We have been asking for months for meetings with the attorney general.”

Among the reported examples of mistreatment listed by the House Republicans were due process violations and the needless use of solitary confinement for some prisoners.

Today America witnessed true courage as six GOP members of Congress stood in front of the Department of Justice demanding due process for hundreds of U.S. citizens imprisoned, often times kept in solitary confinement for months, for actions on Jan. 6th which don’t even rise to the level of being a felony.  Whether these people are guilty or innocent matters much less than the obvious fact that the federal government under Joe Biden’s leadership has chosen to deny them even the most basic rights guaranteed under the Constitution.

Meanwhile down the street in a Committee hearing far away from reality, two other erstwhile GOP members of Congress gave aid and comfort to Speaker Nancy Pelosi’s on-going witch hunt.  House Minority Leader Kevin McCarthy is right in calling out these ‘Pelosi Republicans’ for their efforts to help the Speaker in her five year quest to get Donald Trump.  By participating in the Democrat Show Trial,  Representatives Liz Cheney and Adam Kinzinger need to be removed from their committee assignments and replaced by other GOP House members.  If Pelosi wants to add them, she should be required to replace other Democrats to accommodate that wish.

Let’s be clear.  Americans for Limited Government decried the decision by those who entered the Capitol complex on Jan. 6th in real time.  Let’s also be clear. Those who are alleged to have broken windows or doors, assaulted Capitol police, or even the hundreds who just wandered into the Capitol or onto the Capitol grounds taking selfies, should be afforded their day in court.  They are presumed innocent until proven guilty, and should be treated accordingly.  To do less is to fail the very constitutional framework which undergirds our entire legal system.  And that is what an honest Jan. 6th investigation would pursue: the obfuscation of the truth about events around Jan. 6 and the failure of our legal system to afford protections of even the most basic liberties our nation used to cherish and defend. 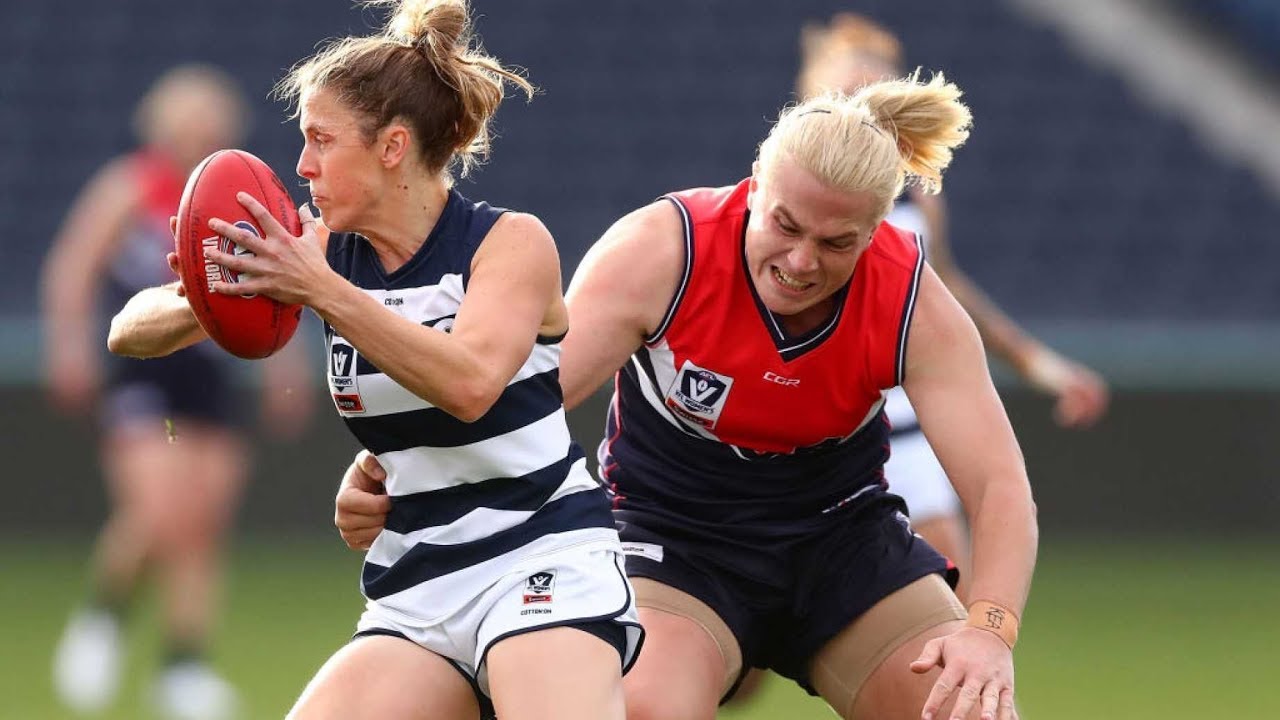