President Biden on Thursday took to the presidential podium to lash out angrily an Americans who remain skeptical of the experimental COVID-19 vaccines, and to mandate the shots for tens of millions under a rule he’s creating for employers.

But his microphone had hardly been turned off when a long list of interests across the United States, from unions and governors to others, confirmed plans to take him to court.

So what did Biden’s chief of staff do? Gave those challenging the requirement evidence to use in court.

It was Ronald Klain who took to social media with comments apparently praising Biden for the “ultimate work-around” for a national COVID-19 vaccination requirement.

Foolish RT from WH chief of staff. He said the quiet part out loud.

“Important,” he said. “Foolish RT from WH chief of staff. He said the quiet part out loud. Biden admin knows it’s likely illegal (like the eviction moratorium) but they don’t care.”

His reference to an eviction moratorium was a decision by the Biden administration to create that moratorium during COVID, essentially depriving property owners of rights to their own property through its mandates.

Biden himself admitted it was likely unconstitutional but he was doing it anyway. On that point, he was right, and the courts quickly struck it down.

The issue with the Klain statement is that when court cases hear evidence regarding Biden’s demands, they will consider intent, and a clearly shown intent to evade federal law could play a significant role in a decision-making process.

Klain actually had retweeted a statement from Stephanie Ruhle that said, “OSHA doing this vaxx mandate as an emergency workplace safety rule is the ultimate work-around for the Federal govt to require vaccinations.”

An immediate response from Matthew Hamilton was that, “WH Chief of Staff might regret this retweet. Courts consider the intent and purpose of policies and Klain just endorsed the notion that OSHA rule is a ‘work-around’ to enact flagrantly illegal federal vaccine mandate.”

Biden’s plan, which he angrily announced on Thursday, would force private-sector employers with more than 100 workers to require vaccinations or mandate weekly tests.

Biden threatened fines up to $14,000 per offense for violators, who already on Thursday were affirming they would not comply.

“This is exactly the kind of big government overreach we have tried so hard to prevent in Arizona — now the Biden-Harris administration is hammering down on private businesses and individual freedoms in an unprecedented and dangerous way,” Ducey wrote. “This will never stand up in court.”

Biden’s had threatened that his “patience” was “wearing thin.”

“My message to unvaccinated Americans is this: what more is there to wait for? What more do you need to see? We have made vaccinations free, safe, & convenient. The vaccine is FDA approved. Over 200 million Americans have gotten at least one shot. We have been patient, but our patience is wearing thin, and the refusal has cost all of us,” Biden said.

While medical advisers to the president have said the vaccines help prevent COVID-19 cases, there have been thousands of people who have been hurt by their negative reactions, including fatal reactions.

Besides the mandate for private employers, Biden also announced all federal workers, including those in headstart programs, must be vaccinated.

And the White House said there would be “limited” exemptions for religious or health reasons.

The vaccines, in fact, have been opposed by many because all of them were developed with the use of cell lines that were obtained from aborted babies. Some even are manufactured through those processes, which Christians consider unethical and immoral.

Just months ago, in December of last year, Biden said COVID-19 vaccinations were not necessary.

Further, she said, it’s “a logistical nightmare with little likelihood of doing anything other than further tightening the labor market and inflaming the sentiments of the vaccine-hesitant.”

She warned, “That sound you hear is labor lawyers across the country licking their lips over the prospect of profits. Legally speaking, the rule is dubious at best. While the administrative state offers an unseemly amount of authority to the Labor Department in the name of workplace safety, legal challenges will likely range from the 14th Amendment to the Religious Freedom Restoration Act. Even in the case those challenges fail, the odds of a district court judge issuing a nationwide injunction are decent enough to render the rule a gamble. All of this remains to be seen in the exact text of the rule.”

And not just daft, but “breathtakingly daft.”

“The retweet was breathtakingly daft on the eve of litigation over the order. It is reminiscent of President Biden admitting that his own White House counsel and their preferred legal experts all said that the eviction moratorium extension was likely unconstitutional,” Turley told Fox News.

“Courts will now be asked to ignore the admission and uphold a self-admitted evasion of constitutional limits,” Turley added. The “problem is that the thing being ‘worked around’ is the Constitution.”

He explained, “Klain effectively became a witness for the challengers in labeling the order an evasion or subterfuge designed for the courts. Klain leaves the courts in the unenviable position of ratifying an order that the administration admits is a mere work around to evade constitutional limits. It is akin to claiming self-defense in an assault case while saying that it was the best way to shoot the guy.” 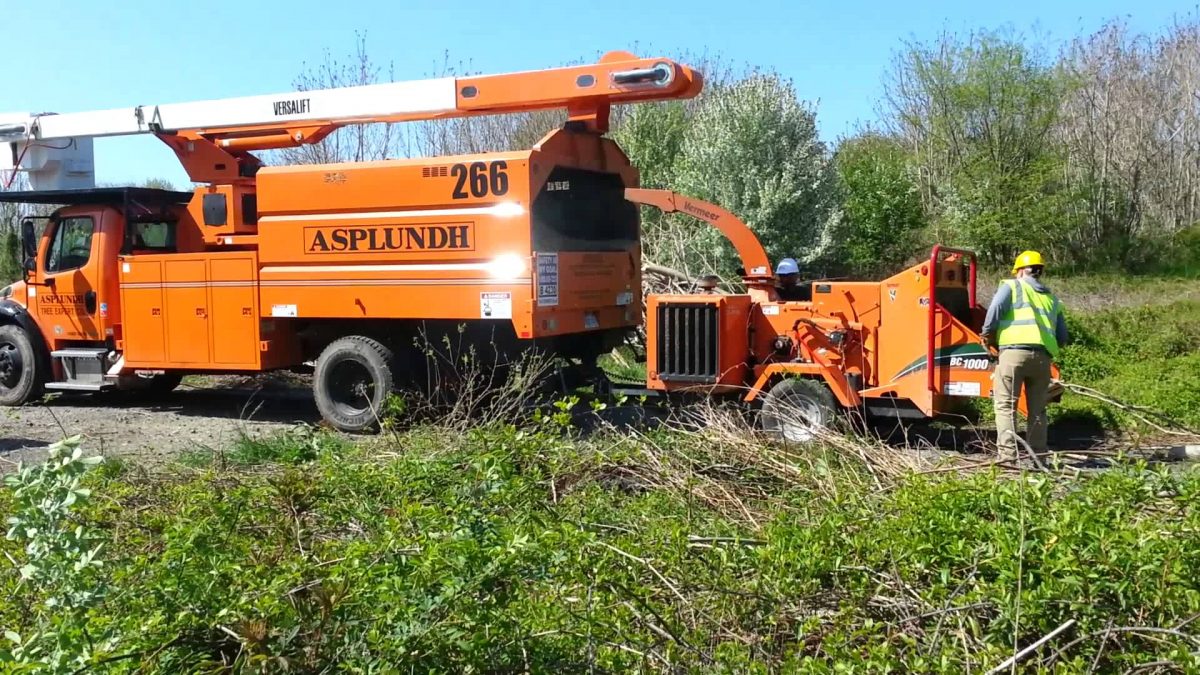 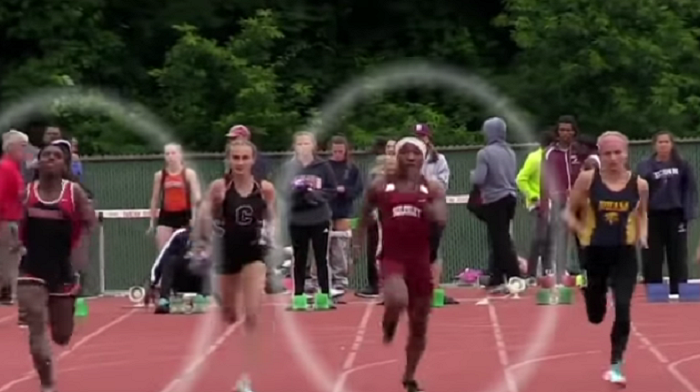