Writing Tuesday at Fox News, author Tom Del Beccaro—chairman of RescueCalifornia.org and former chair of the California GOP—says “the bubble has burst on Joe Biden’s popularity numbers,” and he offers a six-point critique on why the president will never recover.

Long story short, Biden may have won the presidency but he’s something of a loser on many fronts, say critics.

Just ask the New York Post, which reported Tuesday that Biden’s welcome in northern New Jersey to tour the storm damage left by Tropical Storm Ida was rather hostile. An image of some protesters, captured by an Associated Press photographer, showed one man holding a large sign that said “F—k Biden.” The sign also had the same vulgarity for people who voted for him.

The Democrat president, who was Barack Obama’s vice president because of his alleged foreign affairs expertise, is perceived by many to be suffering early stages of dementia, and he has a rough time completing sentences. His presidential performance ratings are in the doghouse.

According to Del Beccaro’s assessment, the six reasons Biden cannot recover from the Afghanistan debacle are:

Back in July, a poll by the Convention of States Action and Trafalgar Group revealed 57 percent of respondents “said the president is not fully executing the duties of his office” while 36 percent “said they were confident that he was directing all policy and agenda matters.”

The partisan breakdown is predictable. Fifty-nine percent of Democrats think Biden is in charge, while 32 percent think someone else is running the show. Among Republicans, a whopping 84 percent think someone else is pulling the strings, and only 11 percent believe Biden is running the show. A majority (58%) of Independents don’t believe Biden is “fully executing the duties of his office.”

Whether Biden is fully in charge, many people do not believe Harris is capable of stepping in should the president step down during his term. She is possibly farther to the Left than Biden, and both are extremist anti-gunners and supporters of higher taxes.

Biden may have won the November election, but the consensus is that he may be losing the country. 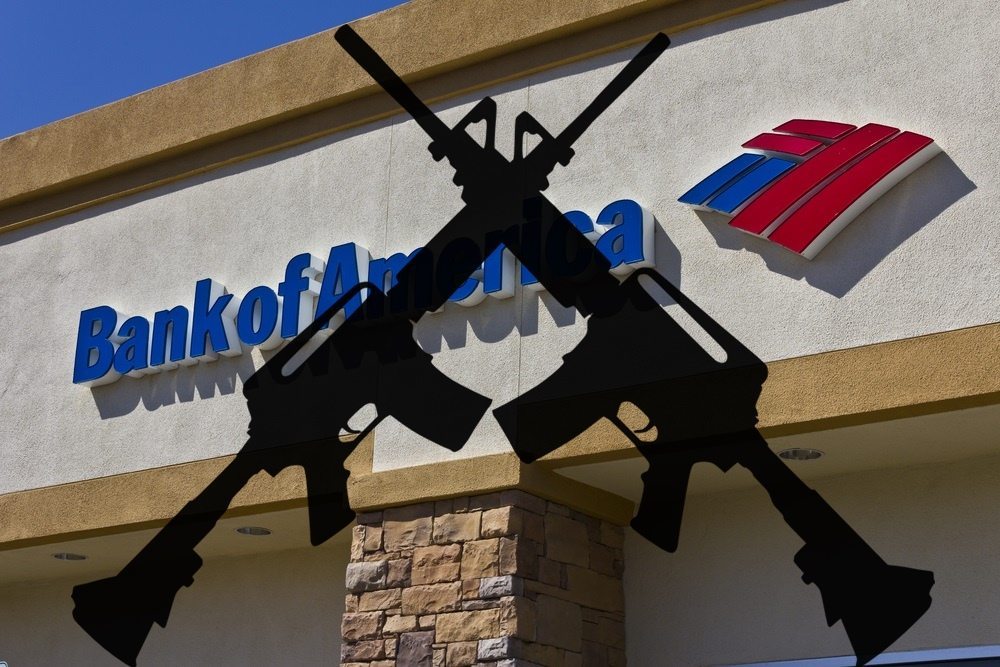 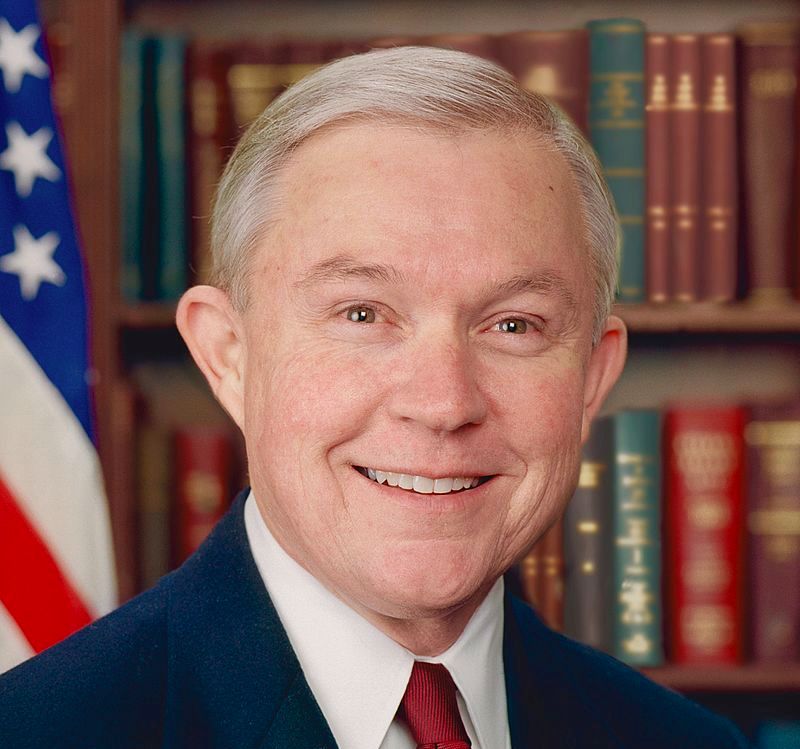 Democrat Hypocrisy- Sessions Talked to the Russians, So Did They