WASHINGTON: The history of American freedom is etched in the hearts and spirits of Gold Star Families whose sons and daughters have paid the ultimate sacrifice. The nation still mourns the deaths of those 13 service members dead due to Biden’s policies, as well as the nearly 2,500 troops and 4,000 contractors that died fighting this war.

That sacrifice for freedom begins when parents send their sons and daughters soldiers into battle. On 9/11 a Gold Star family and wife Alena will now grieve over Staff Sgt. Ryan C. Knauss. He was one of 13 U.S. service members killed in a suicide bombing at the Kabul airport on Aug. 26. According to a Pentagon official, he’s believed to be the last of the 2,461 U.S. service members who died in the war in Afghanistan. (NPR)

This matters deeply to Gold Star families and the nation. 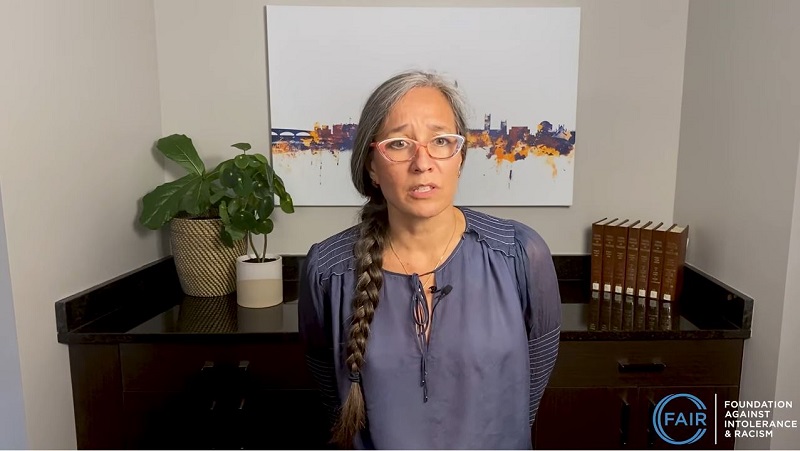 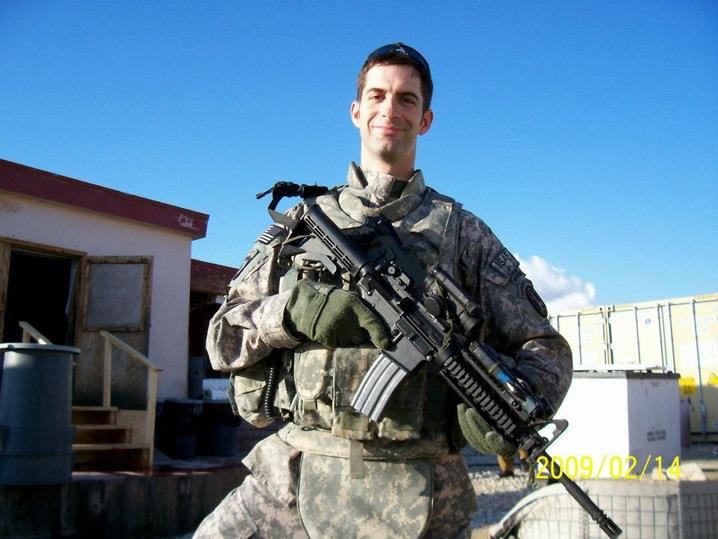