President Joe Biden’s 2,466-page $3.5 trillion spending bill, whatever final form it takes — Sen. Joe Manchin (D-W.Va.) would rather see a smaller topline figure — will add hundreds of billions of dollars to annual mandatory spending programs in the areas of higher education and child care that, once they are passed, will become permanent entitlements.

Here is a brief look at 10 massive items in the bill that, taken together, will fundamentally transform American society by expanding entitlements from the cradle to the grave, where no consideration is made to the fact that the economy is more than large enough to support adequate college and child care.

1) Universal Prekindergarten, $450 billion: Right now, many pre-K programs in states will only extend to students with disabilities, but under Biden’s plan, pre-K would become a universal entitlement for three- and four-year olds in every state. The costs will be determined solely by how many children are enrolled. Once this passes, watch for mandatory pre-K programs to eventually follow in blue states.

2) Universal Paid Family Leave, $500 billion: In addition to universal pre-K, the Biden plan calls for $500 billion for 12 weeks of paid family and medical leave for mothers with newborns.  This is another provision that, once embedded into the law, will never go away and will only ever be expanded. After all, is 12 weeks really old enough to drop a kid in day care and get back to work? The next push will be for additional universal child care.

3) Universal community college and higher education spending, $111 billion: The legislation will offer two years of paid tuition for community college students in a massive expansion of higher education financial aid. Once in place, the next push will be for all undergraduate expenses to be paid for out of the federal budget, a direct subsidy for both state and private universities.

4) Rebuilding schools, $82 billion: Despite receiving $82 billion in the phase four legislation signed by former President Donald Trump for schools to safely reopen from Covid, Biden is now asking for another $82 billion to rebuild schools. The schools haven’t even spent the money that was just sent to them and now Biden and Congressional Democrats wants to double the program.

5) Job training, $80 billion: Despite the federal government spending tens of billions of dollars every year on job retraining, the Build Back Better plan will include yet another $80 billion for job training. This is just excess. There’s already plenty of job training programs at the Department of Labor and other departments and agencies.

6) $3,600 and $3,000 child tax credit extension, $500 billion: Biden would extend the $3,600 and $3,000 child tax credits, which cost $100 billion already, another five years for children under 6 and over 6, respectively. These tax credit expansions actually began under former President Donald Trump in the midst of the Covid pandemic and have since been expanded by Biden. This item being included proves the point that once these entitlements are created, they never go away, they are just extended and eventually expanded.

7) Green Energy Tax Credits, $222 billion: Despite there are already being tens of billions of dollars of solar and wind production tax credits already in the law, Biden wants a massive expansion of green tax credits that will push more electric cars, more solar and more wind, creating more incentives than ever to end America’s thermal energy abundance—which is needed to keep America warm in the winter and the lights on—in favor of scarcity among green energy sources. Look to the 2021 Texas power outage for what happens when a state stops expanding thermal energy sources to keep up with population growth and demand.

9) Spying on every bank account more than $600: The Biden plan would submit every single American’s bank statement to the federal government so that the IRS can nickel and dime taxpayers and otherwise create a Big Brother-style financial surveillance system.

This is a laundry list, and once this passes, the truth is it will never be repealed and only ever add to the gargantuan $28 trillion national debt. It will never go away. It will only get bigger. The lesson is to be careful what you wish for — you just might get it.

(Editor’s note: this is the first in a series of stories from the Americans for Limited Government Foundation looking at the top ten most dangerous measures in the Biden-Schumer- Pelosi $3.5 Trillion “Wreck-conciliation” spending bill.) 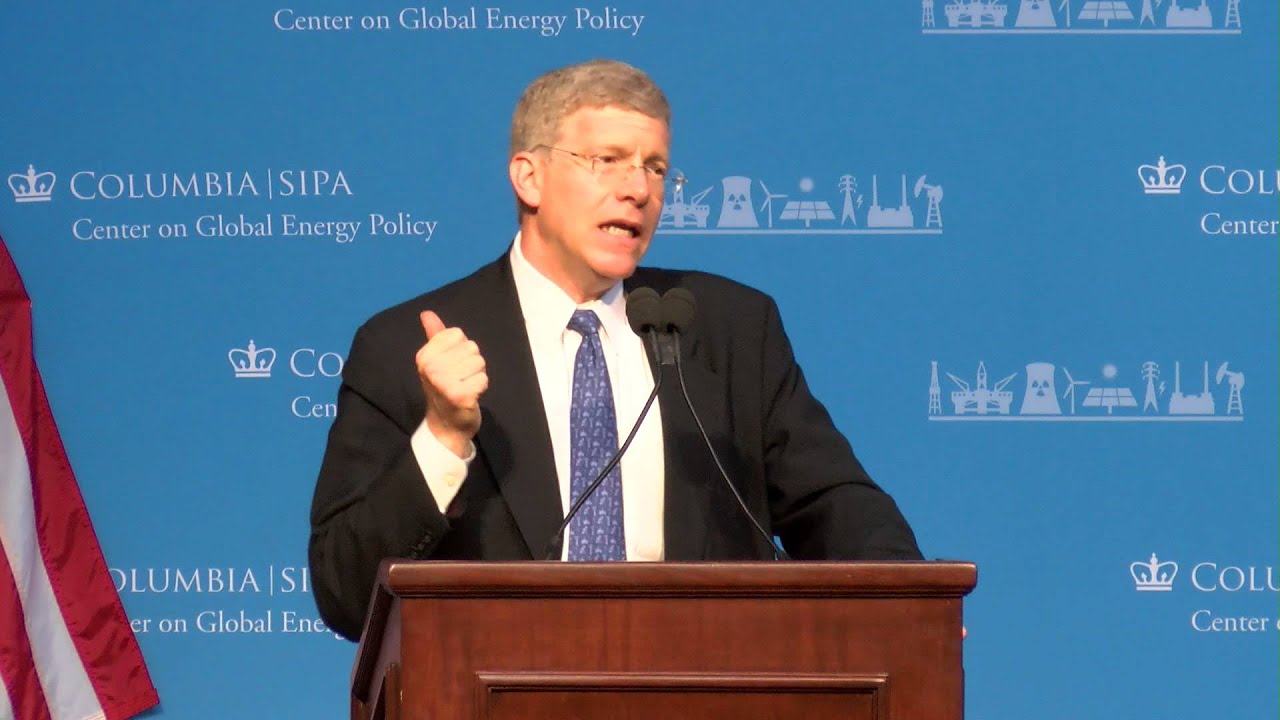 Many signs point to Trump victory on Tuesday