While holding a “car rally” in Georgia, His Lying Demented Fraudulence, Emperor Joe Biden I, the man installed as president after an election many still say was rife with fraud, told a heckler that he intends to abolish ICE in “another five days.”

“I agree with you. I’m working on it, man. Give me another five days,” he said after a heckler demanded he close private detention centers and abolish ICE.  The statement prompted applause and the honking of horns.

BIDEN: “I agree with you. I’m working on it, man. Give me another five days.” pic.twitter.com/oaJle6BrLw

THe reaction to his statement was fairly predictable:

He needs more than that — perhaps impeachment and conviction. Then he can retire to Delaware.

Biden wasn’t finished making an idiot of himself, however.  At the end of his speech, it seems he forgot where he had put his mask — despite being vaccinated and outdoors around others who had also been fully vaccinated.

At the end of his speech, Biden invited Democrat Sens. Raphael Warnock and Jon Ossoff, who were watching the speech in the back, to join him on stage.

The first lady pointed at her mask and reminded the president to put on his own mask, but he could not find it.

Biden repeatedly flipped through his folder of notes but the mask did not appear.

An aide came forward to give Biden another mask, but he found his original — in his pocket where he had it all along.

Democrats think this is fine. https://t.co/gE7ySxTcpN

Heaven help us all… 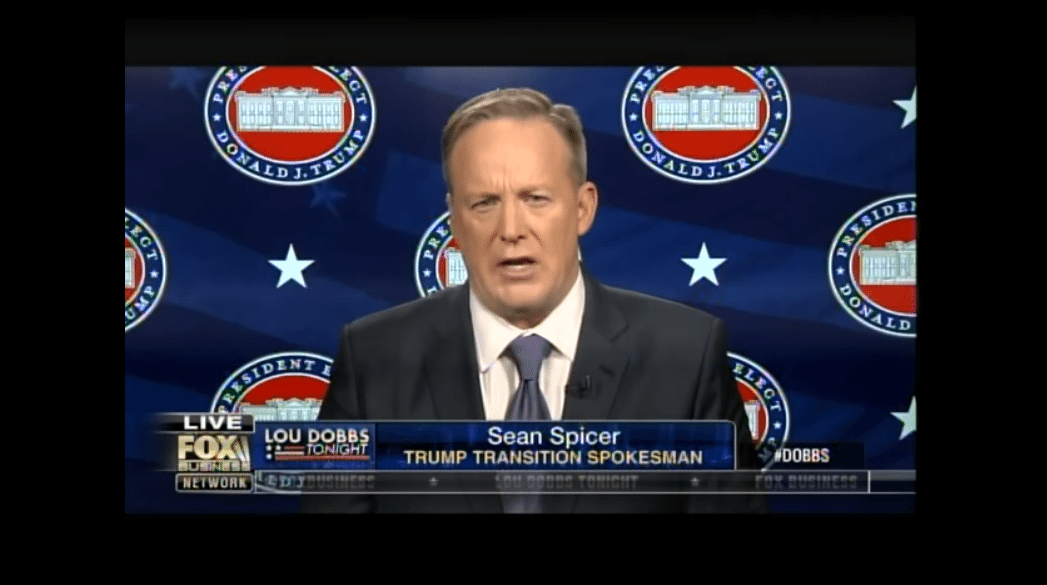