On Friday, as the nation braced for potential progressive violence, President Biden was stoking dissent against the judicial branch of the federal government.

A decision handed down by the Supreme Court today has effectively nullified the protection afforded to abortion under the Roe v. Wade ruling some 50 years ago.  This, predictably, had protests flaring up around the nation, as liberal pro-choice demonstrators began gathering outside of state Capitols and the Supreme Court itself.

On Friday afternoon, Joe Biden tweaked the tone of the national narrative as well, and with some harsh language.

The president, from the White House Friday, slammed the high court’s decision to overturn Roe v. Wade, which protected “a woman’s right to choose” and “her right to make intensely personal decisions with her doctor, free from interference of politics.”

Biden said Roe v. Wade “reaffirmed basic principles of equality that women have the power to control their own destiny, and to reinforce the fundamental right of privacy.”

The president also said Roe v. Wade “was a correct decision” on a “complex matter through a careful balance between a woman’s right to choose.”

“Let me be very clear and unambiguous: the only way we can secure a woman’s right to choose—the balance that existed—is for Congress to restore the protections of Roe v. Wade as federal law,” Biden said. “No executive action from the president can do that.”

Biden then attempted to corral the outrage into the midterm elections.

The president said voters “need to make their voices heard” in November’s midterm elections, saying they “must elect more senators, representatives who will codify a woman’s right to choose in the federal law once again.”

On Twitter, many liberals were suggesting that perhaps out system of government was illegitimate, calling for the Supreme Court to be “packed” with liberal judges, or for a new system of appointment for the justices. 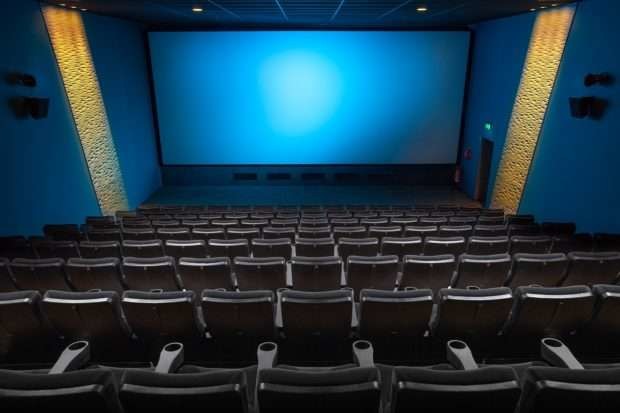 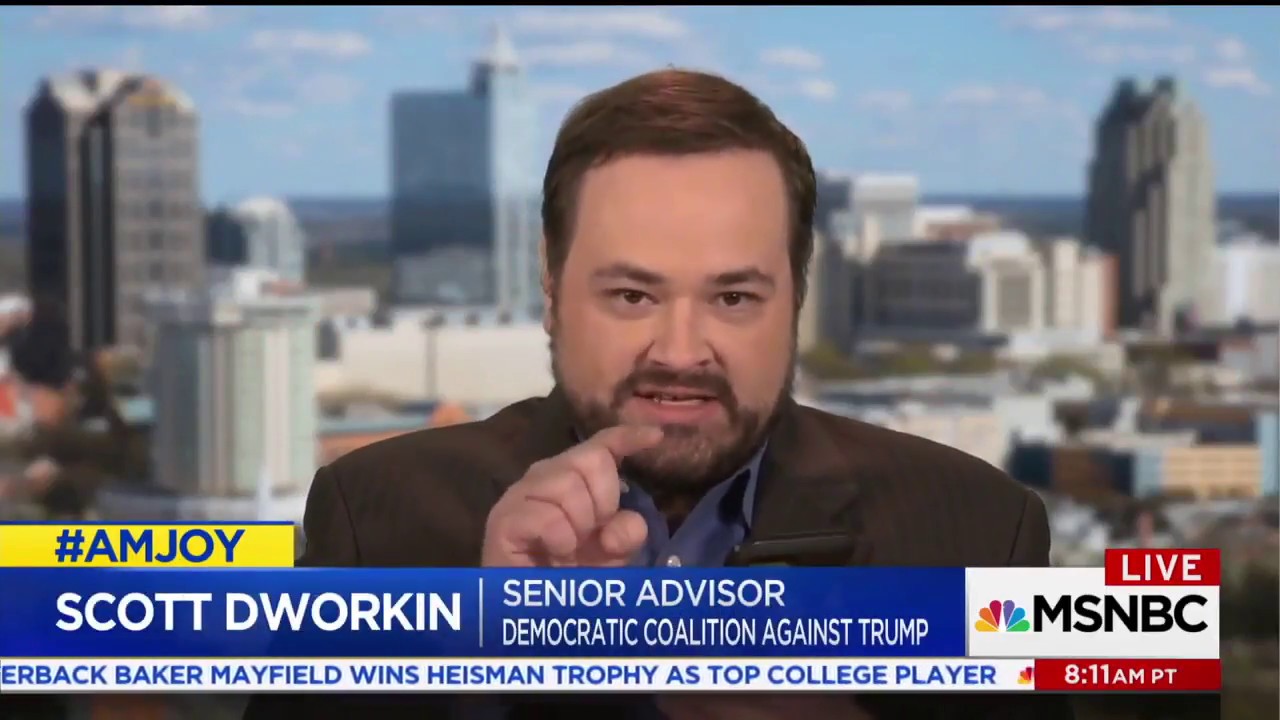