(Natural News) U.S. President Joe Biden said he will re-evaluate the country’s ties with Saudi Arabia after the kingdom and its oil-producing allies announced a reduction in their oil output. He also promised “consequences” toward the oil producer after its decision, which is viewed by many as a message that it is siding with Russia.

“I’m not going to get into what I’d consider and what I have in mind,” Biden told news anchor Jake Tapper during an Oct. 11 interview. “But there will be consequences.”

Meanwhile, White House Press Secretary Karine Jean-Pierre said a policy review over the situation would be conducted. However, she gave no details about about the move, only remarking that the U.S. will be watching the situation closely “over the coming weeks and months.”

Biden’s remarks came a day after Sen. Bob Menendez (D-NJ), chairman of the Senate Foreign Relations Committee, called on Washington to immediately freeze all cooperation with Riyadh – including arms sales.

“There simply is no room to play both sides of this conflict,” he wrote in a statement. “Either you support the rest of the free world in trying to stop a war criminal from violently wiping an entire country off the map, or you support him,” referring to Russian President Vladimir Putin.

“The Kingdom of Saudi Arabia chose the latter in a terrible decision driven by economic self-interest.” (Related: Saudi Arabia fortifies relations with Russia, thumbing its nose to the West.)

“What Saudi Arabia did to help Putin continue to wage his despicable, vicious war against Ukraine will long be remembered by Americans,” he wrote. “We are looking at all the legislative tools to best deal with this appalling and deeply cynical action.”

Biden’s ire stemmed from a decision by the Organization of the Petroleum Exporting Countries (OPEC), of which Saudi Arabia is a founding member. Under the OPEC+ banner, the kingdom alongside its fellow oil-producing nations and non-member allies – including Russia, agreed to decrease oil production by two million barrels per day (bpd). This reduction on supply essentially set up an increase in gas prices as the 2022 U.S. midterm elections nears.

John Kirby, spokesman for the National Security Council, said Biden would work with Congress “to think through what the relationship ought to look like going forward.”

“I think he’s going to be willing to start to have those conversations right away,” he added. I don’t think this is anything that’s going to have to wait or should wait, quite frankly, for much longer.”

The kingdom, meanwhile, went on record to de-escalate the growing rift. Saudi Foreign Minister Prince Faisal bin Farhan explained that Washington and Riyadh shared a “strategic” partnership during an interview with the Al Arabiya news channel.

“Military cooperation between Riyadh and Washington serves the interest of both countries and has contributed to stability in the region,” he said.

Bin Farhan also explained that the Oct. 5 decision to slash oil production by two million bpd was a “purely economic” measure taken with the unanimous agreement of the group’s members. Moreover, the move sought to stabilize the oil market amid interest rate hikes by central banks and the prospect of a global recession.

U.S. officials had been trying to persuade the kingdom to eschew any plans to reduce production. Even Biden himself sought to convince Crown Prince Mohammed bin Salman, the Saudi prime minister, to increase oil output during his visit to the country last summer. Their efforts went in vain.

Head over to JoeBiden.news for more stories like this.

Watch Fox News anchor Stuart Varney remark that Biden will only receive embarrassment instead of oil during his trip to Saudi Arabia. 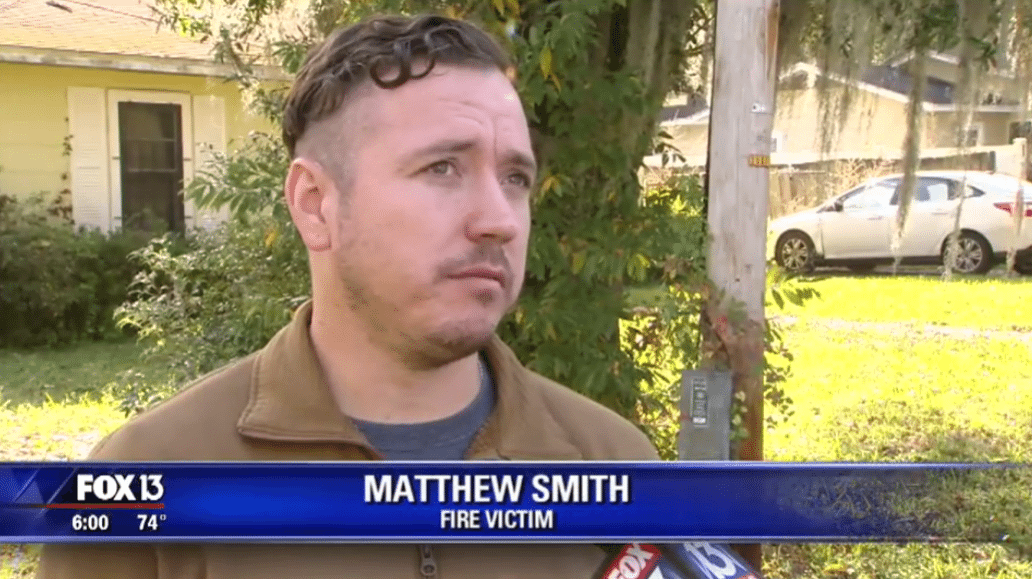