How do you summarize the Biden administration’s contempt for the Constitution and the average American citizen in a single video clip? Like this.

For reasons that have nothing to do with the national interest, and everything to do with a partisan agenda — driven by pleasing God alone knows which interest groups and what nefarious purposes — Biden has led the rest of the Democrats in behaving as the border with Mexico doesn’t exist.

In that, as Allen West and others have pointed out, he has failed to make good on the Federal responsibility to defend each of the states with respect to the following clause:

The United States shall guarantee to every State in this Union a Republican Form of Government, and shall protect each of them against Invasion; and on Application of the Legislature, or of the Executive (when the Legislature cannot be convened) against domestics Violence. — Article IV, Section 4, Paragraph 1

Meanwhile, there have been a number of examples where the DOJ has been unleashed against citizens (including parents being tagged as ‘terrorists’ and journalists having privileged information seized) contrary to both the sprit and the letter of the constitution.

Meanwhile, the only illegals that Homeland Security have shown any interest in deporting are the ones with a strong history of supporting Republicans — specifically Cuban nationals. Even foreigners who have turned up on terrorist watch lists have been allowed entry on nothing more than the promise to appear.

The video that follows shows a film crew documenting the events at the US/Mexican border, including a crowd of dozens of newly-arrived illegal immigrants loitering on American soil, and what was the priority of the federal officers?

Well, it was NOT to arrest or detain the illegal immigrants.

With some officers having guns drawn and pointed at the journalists, Border Patrol and law enforcement met the journalists and carted them in handcuffs one by one in the back seat of patrol cars as though they were common criminals.

Here is footage of your federal government taking journalists away in handcuffs while illegal immigrants are left to loiter on American soil.

For anyone still on Twitter, Ben Bergquam uses the #LawAndBorder hashtag to promote his material.

If you want to know more about Ben and his work, check out his ‘about’ page here.

He doesn’t say in this clip where on the border he was picked up, but the page about himself indicates he does most of his work in California, so this footage may be from California.

Pass this story along to Republicans looking to run in the fall because this is EXACTLY what the Democrats, those fake defenders of Democracy are like when nobody’s watching.

And it’s so much easier to have ‘nobody watching’ once those pesky journalist are taken out of the way. 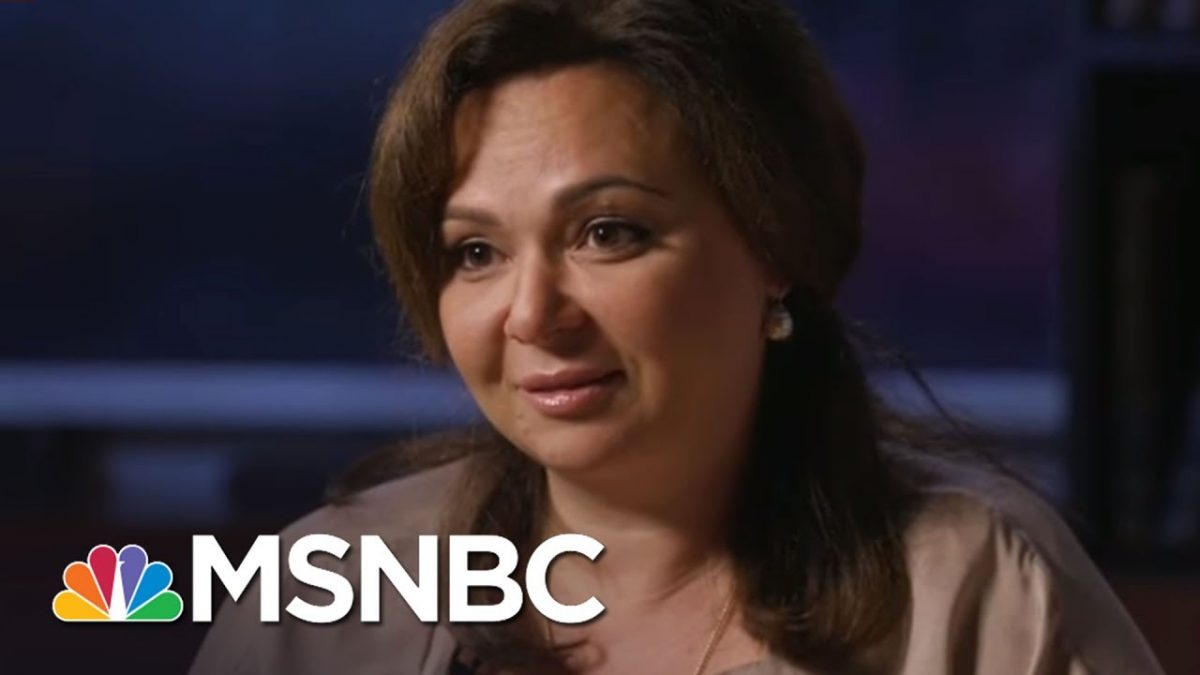