Joe Biden managed to blunder his way through yet another public announcement.

“Second, my campaign for president, I made a commitment. I made a comeback that we provide student debt relief. And I’m honoring that commitment today. Using the authority Congress granted the Department of Education, we will forgive $10,000 in outstanding federal student loans. In addition, students who come from low income families, which allowed them to qualify to receive a Pell Grant will have their debt reduced to $20,000,” said Biden. –PostMillenial

How many seconds would it take before the chorus of ‘racist’ rang through the internet if someone with an (R) after their name said this kind of nonsense?

BIDEN: "Black and Hispanic borrowers…they don't own their homes to borrow against to be able to pay for college." pic.twitter.com/81HVi8CPMq

It wasn’t so long ago — July 2021, in fact — when Nancy Pelosi condemned exactly this kind of action as explicitly beyond his authority… an explicit infringement on the lawful Separation of Powers.

She’s not speaking up now, though. Perhaps she’s been distracted by that police dashcam video about her husband on the night he was driving drunk. WATCH: Paul Pelosi DUI Video Is Hilarious … When Paired With Nancy’s Sanctimony

If Obama could use a pen and a phone, then dammit, so can the guy warming his seat through his third term in office.

Mike Pompeo had some thoughts about the dynamics really at play here. 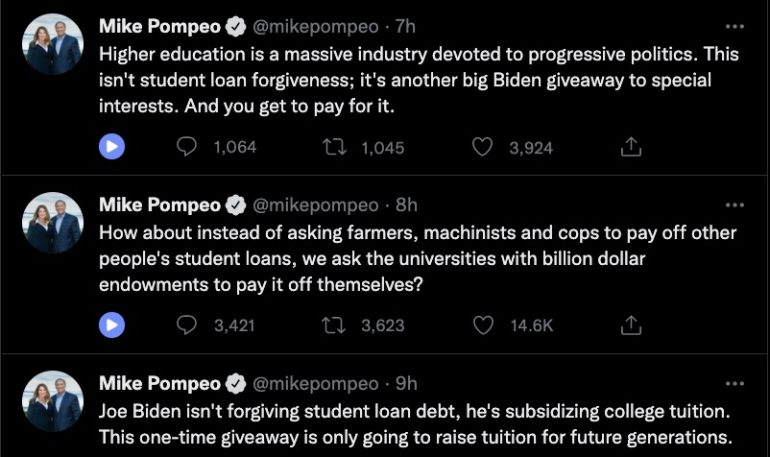 And here, Crenshaw puts the cherry on top: 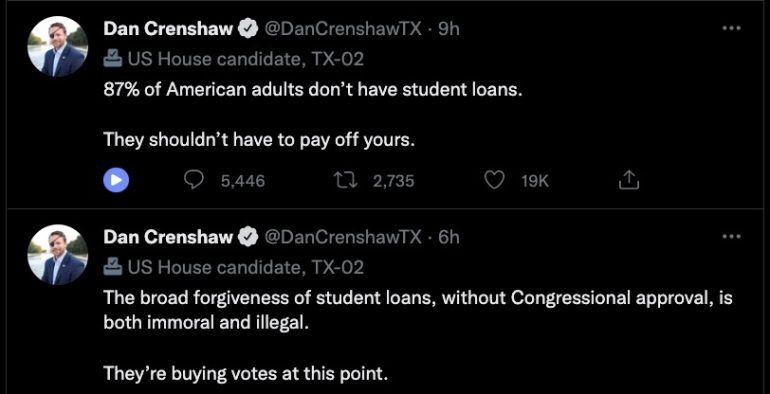 If he had any dignity, he’d be ashamed of himself for such bare-faced pandering. 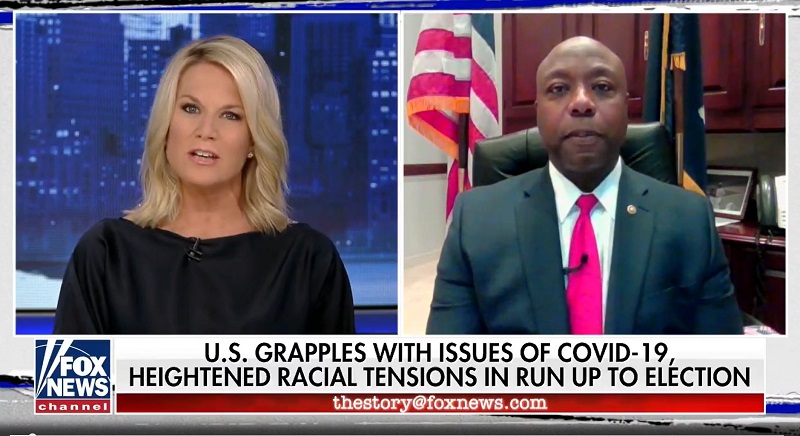 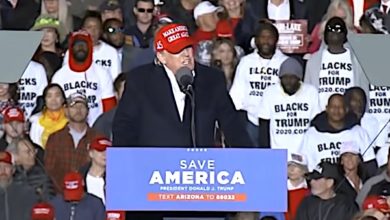 Trump Blasts ‘Power-Hungry Lunatics’: ‘We Are Not Going To Take It Anymore’ (Video) 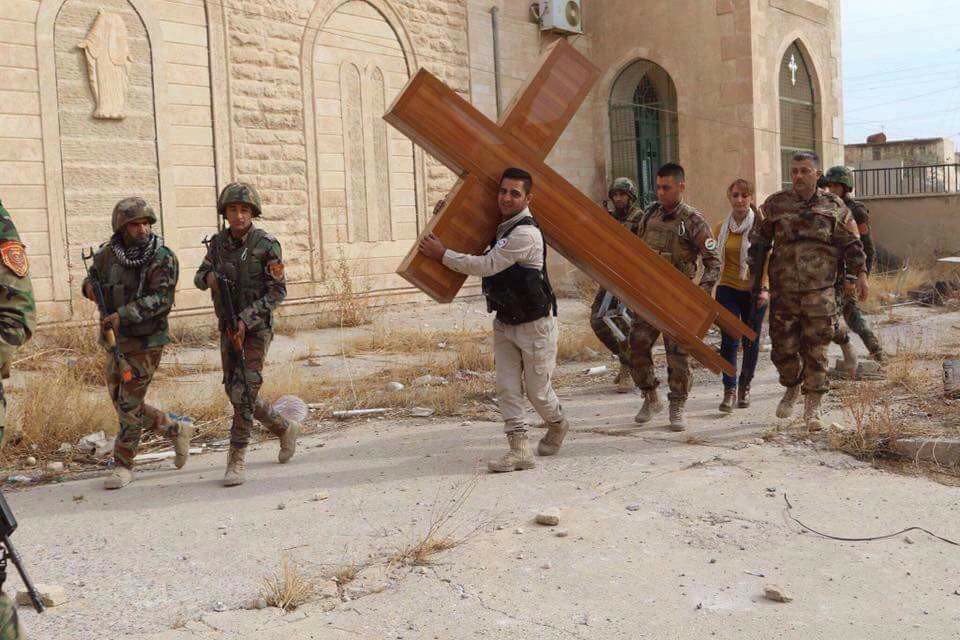