For the most part, American politics is a pretty close contest between ideologies, as evidenced by the fact that the Democrats’ majority in Congress is so slim that President Joe Biden hasn’t really gotten much of anything accomplished at all.

This has tanked his approval rating which, in turn, has tanked the Democrats’ chances of hanging onto their majority.  In fact, many are predicting that a “red wave” will arrive in Congress come the culmination of the midterm elections, and Joe Biden’s latest anti-gun rights address may have just sealed that deal.

President Biden said the Second Amendment is “not absolute” in a speech Thursday following a wave of mass shootings across the nation, pleading with to Congress to pass what he called “commonsense” gun control legislation, including reinstating an assault weapons ban, requiring background checks, and limiting magazine capacity.

The president, speaking from the Cross Hall of the White House, told Americans that the issue of restricting access to guns “is one of conscience and common sense.”

“For so many of you at home, I want to be very clear – this is not about taking away anyone’s guns,” the president said. “It is not about vilifying gun owners. In fact, we believe we should be treating responsible gun owners as an example of how every gun owner should behave.”

“I respect the culture, the tradition, the concerns of lawful gun owners,” Biden continued. “At the same time, the Second Amendment, like all other rights, is not absolute.”

But there were contradictions to come later in the speech.

“I know that we can’t prevent every tragedy, but here’s what I believe we have to do,” Biden said, laying out his proposal to Congress.

“We need to ban assault weapons and high capacity magazines. And if we can’t ban assault weapons, then we should raise the age to purchase them from 18 to 21; strengthen background checks; enact safe storage and red flag laws; repeal the immunity, that protect gun manufacturers from liability; address the mental health crisis, deepening the trauma of gun violence,” the president said.

There is nary a sliver of advantage to either political party in DC today, but this is the sort of far-left rhetoric that could change that…and in a hurry. 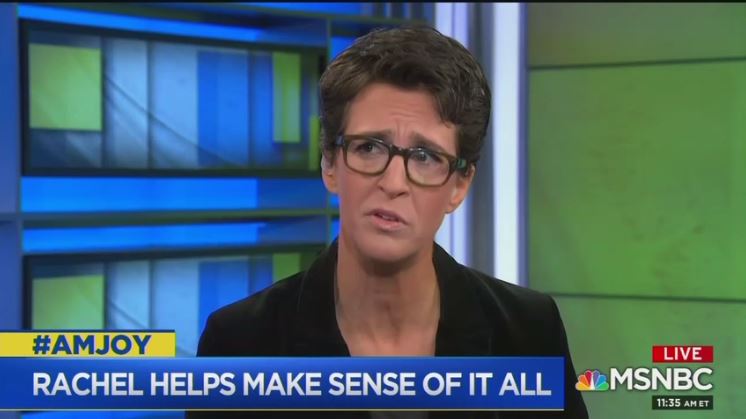 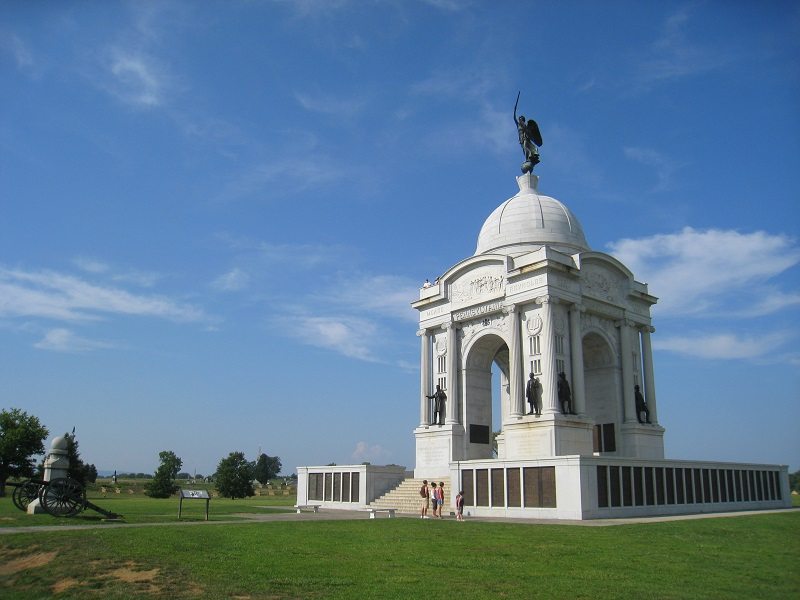 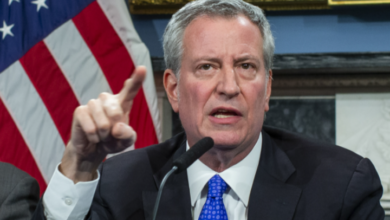