While speaking on climate change in Queens, New York on Tuesday, His Lying Demented Fraudulence, Joe Biden I, the cowardly inept potted plant installed as president after an election many still say was rife with fraud, promised to make all electricity zero-emission by … wait for it … 2020.

“We are determined that we were going to deal with climate change,” he said. “Have zero net emissions by 2050. By 2020, make sure all our electricity is zero emissions.”

Joe Biden vows to “make sure all of our electricity is zero emissions…” by 2020? pic.twitter.com/IidKHfa4rt

Naturally, this prompted quite a bit of response:

He just gets worse with each passing day.

Biden’s actual plan, released in April, calls for reaching a zero net emissions economy by 2050, and a carbon pollution-free power sector by 2035.

The president said his commitment to zero emissions was critical to reducing global warming and hurricanes like Ida that wreaked havoc in New York and New Jersey with severe flooding.

Over 50 people died from the record rainfall from the remaining storm system of Ida and subsequent flooding.

Which means all he had to do was read from a teleprompter and he couldn’t even do that right.

“Folks, the evidence is clear. Climate change poses an existential threat to our lives, to our economy, and the threat is here,” he said. “It’s not going to get any better. The question, can it get worse?”

Twitchy tells us that Biden also claimed that tornadoes aren’t called tornadoes anymore, but he didn’t tell us what they are called:

Joe Biden on tornadoes: "…they don't call them that anymore…" pic.twitter.com/HwkpYzv8bm 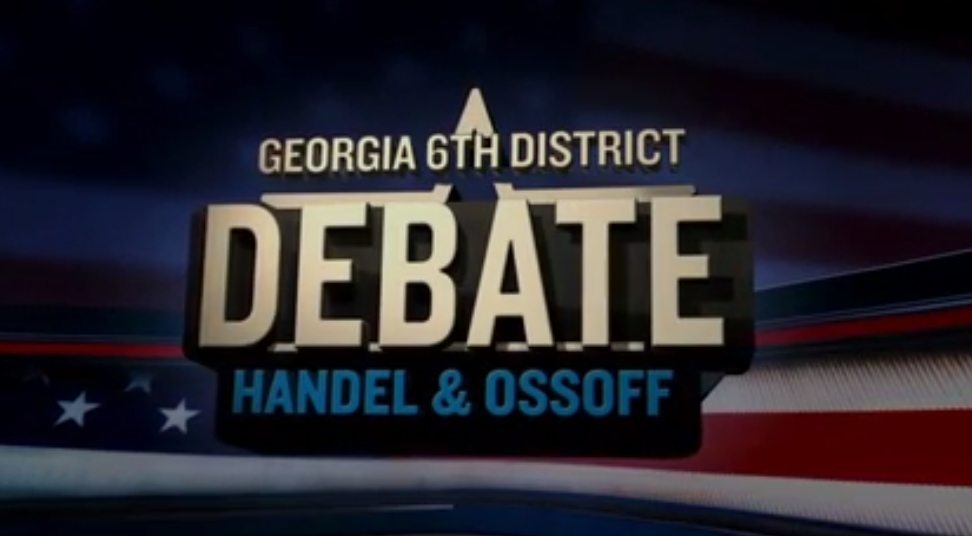 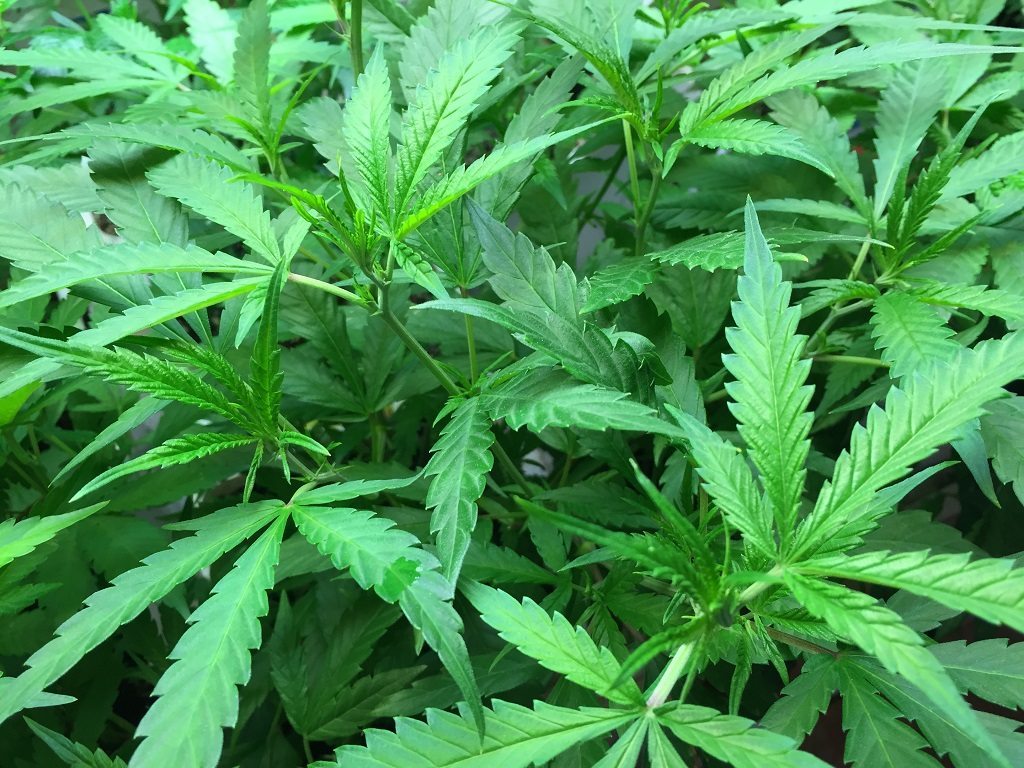