Our nation is about to embark on an incredibly unique electoral journey, and it appears as if President Joe Biden wants to make sure he puts his mark on the contest in a major way.

The midterm elections were once believed to be primed for a “red wave” in which Republicans would ride the angst of the party into controlling both the House and the Senate when it was all over.  Those predictions have begun to dwindle of late, however, and the Democrats now see an opportunity to vilify their political opponents in a prime-time speech set for later this week.

President Joe Biden plans to deliver a prime-time speech this week about how America’s “rights and freedoms are still under attack,” returning to the core message of his 2020 campaign as Americans are getting ready to vote in the November midterm elections.

A White House official said Thursday’s address at Independence National Historical Park in Philadelphia would focus on “the continued battle for the soul of the nation” and show how the president sees the central argument of his 2020 candidacy remains as salient as ever with the midterm elections coming into clearer focus.

The president will lay out how America’s standing in the world and its democracy are at stake, the official said. Biden will highlight what he sees as progress over the past two years to protect our democracy, but note that rights and freedoms remain at risk.

There would be no shortage of hyperbole.

The speech will also arrive at a time in which supporters of presumptive 2024 GOP nominee Donald Trump are growing ever angrier with the Biden administration’s attacks on his likely political opponent. 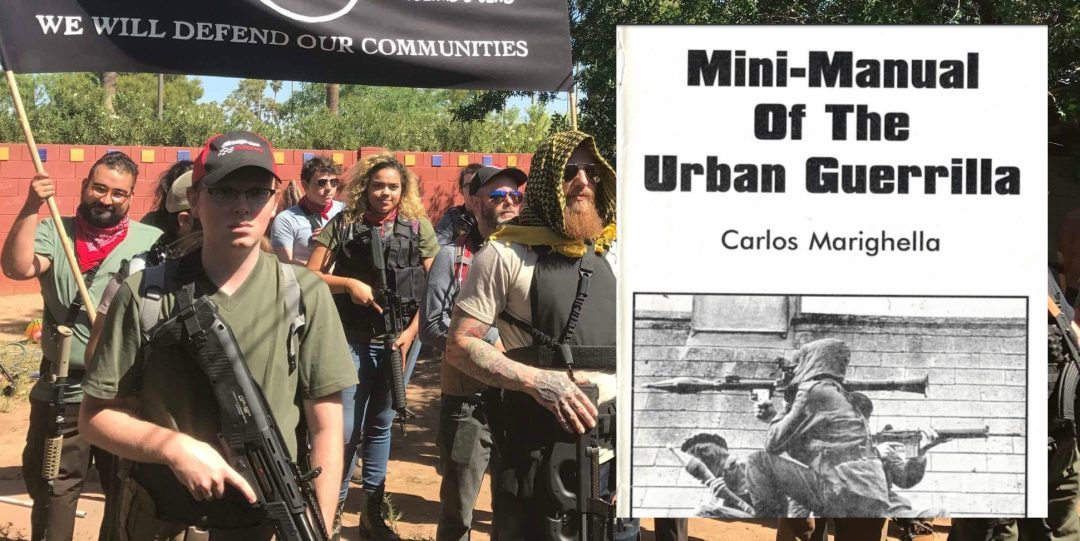 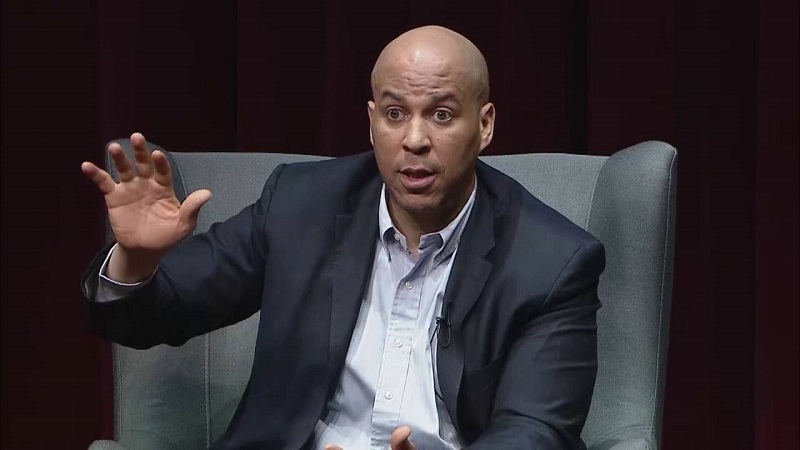