President Biden has unleashed a wave of demands for resignations, and firings, of leaders appointed to serve and advise at America’s military schools, demanding that they must adopt his “values” in order to be qualified to serve.

Several of those targeted by the White House, including Kellyanne Conway, who advised former President Trump, have fought back.

President Biden, I'm not resigning, but you should. pic.twitter.com/HuRYM4bLYP

White House Press Secretary Jen Psaki confirmed that the individuals were targeted because Biden is demanding that they be “aligned with [his] values.”

Conway responded with a refusal, stating, “President Biden, I’m not resigning, but you should.”

She charged that Biden was breaking “presidential norms” with the move, but understood why he was doing it, because he needs “to distract from a news cycle” that has Biden “mired” in multiple major controversies.

Those would include Biden’s catastrophic withdrawal of American troops from Afghanistan, turning that region over to the terrorists in the Taliban and leaving Americans, and U.S.-supporting locals at risk of execution squads. Biden also left billions of dollars of war machinery to the terrorists.

Then there’s Biden’s southern border crisis, inflation, his all-out war on those who do not support abortion, and more.

If used as a precedent in the future, presidents who are elected could simply fire all of Biden’s appointees because of the alignment of their “values.” But the move falls into place with Biden’s agenda to undo all of President Trump’s accomplishments.

That was how he created the southern border crisis, with hundreds of thousands of illegal aliens coming to the United States. Biden reversed the policies that Trump had established, which largely had reduced that problem by significant levels.

Fox News reported Biden’s dismissals of prominent leaders from military academy advisory positions because they were appointed by Trump “was politicizing some of the nation’s most prestigious schools.”

“It is tragic that this great institution is now being subjected to and hijacked by partisan action that serves no purpose and no greater good,” said Meaghan Mobbs, a West Point graduate who served as an adviser to Trump on military and family issues.

It’s a “dangerour precedent,” she said.

Conway charged Biden, “Your decision is disappointing but understandable given the need to distract from a news cycle that has you mired in multiple self-inflicted crises and plummeting poll numbers, including a rise in new COVID cases, a dismal jobs report, inflation, record amount of drugs coming across the southern border, and, of course, the chaotic and deadly withdrawal from Afghanistan that has left hundreds of Americans and thousands of Afghan allies stranded under Taliban rule.”

Fox explained, “The move was also blasted by former White House press secretary Sean Spicer, who serves on the Board of Visitors to the Naval Academy.”

He said, “Instead of focusing on the stranded Americans left in Afghanistan, President Biden is trying to terminate the Trump appointees to the Naval Academy, West Point and Air Force Academy.”

Psaki claimed the dismissals weren’t because of politics, but confirmed that they were because people were not “aligned with the values of this administration.”

“I am not resigning. As an alum and former naval officer, I believe developing leaders capable of defending our country’s interests at sea – USNA’s mission – –is not something that should be consumed by partisan politics,” explained Jonathan Hiler, who worked for former Vice President Mike Pence, tweeted. “Apparently, President Biden feels differently.” 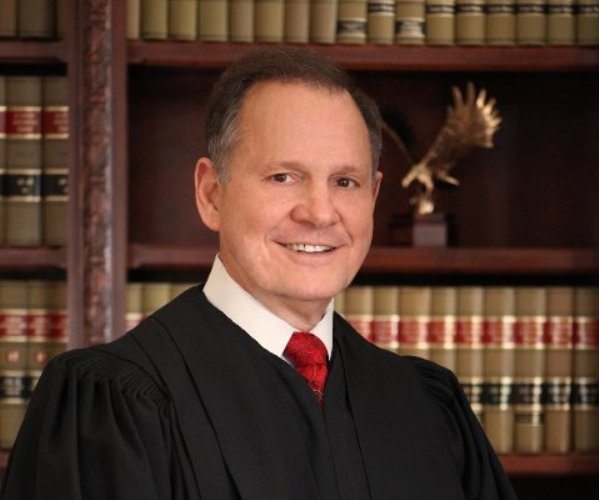