The national media and the Washington insiders from both parties can’t seen to figure out why the likes of Donald Trump, Ben Carson, Carly Fiorina, even non-conformist the likes of Senators Bernie Sanders and Ted Cruz are resonating with so many voters. Yet the same voters from Portland, Maine to Portola Valley, California are making it known that same old, same old from inside the DC beltway simply isn’t going to fly anymore.

Case in point very well could be the latest from Vice President Joe Biden. First elected to the upper chamber of the US Congress in 1973, the former Senator from the Blue Hen State has long been considered the epitome of a DC insider. As reported by Charlie Spiering of the Breitbart.com news portal on Oct. 2, 2015, on the heels of the killings at the Umpqua Community College in Roseburg, Oregon, the Veep called on more gun laws to be passed.

White speaking at the Concordia Summit in New York City, Biden admitting that he didn’t even know what type of weapon was used by the now dead killer. But that didn’t stop the Vice President, “My guess is, I’m prepared to bet you that it was a semi-automatic or an automatic weapon, I don’t know that yet.”

Possibly heeding Barack Obama’s call to purposefully “politicize” the shootings, as reported by Chris Cillizza of the Washington Post on Oct. 2, 2015, Biden wasted no time in doing exactly that. Before the dead were even buried, Biden called for the passage of his past proposal for even more federal gun laws. Specifically, Biden wants more… 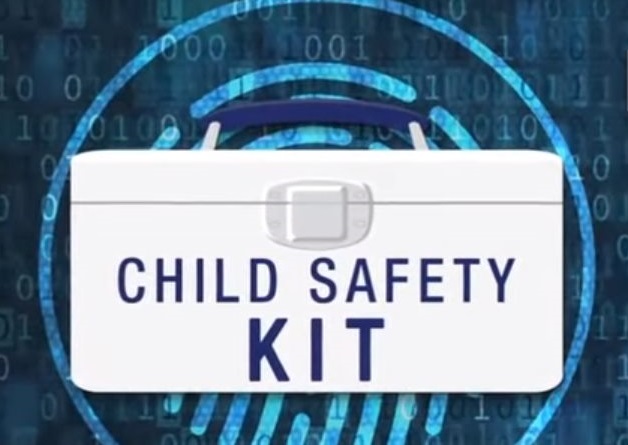 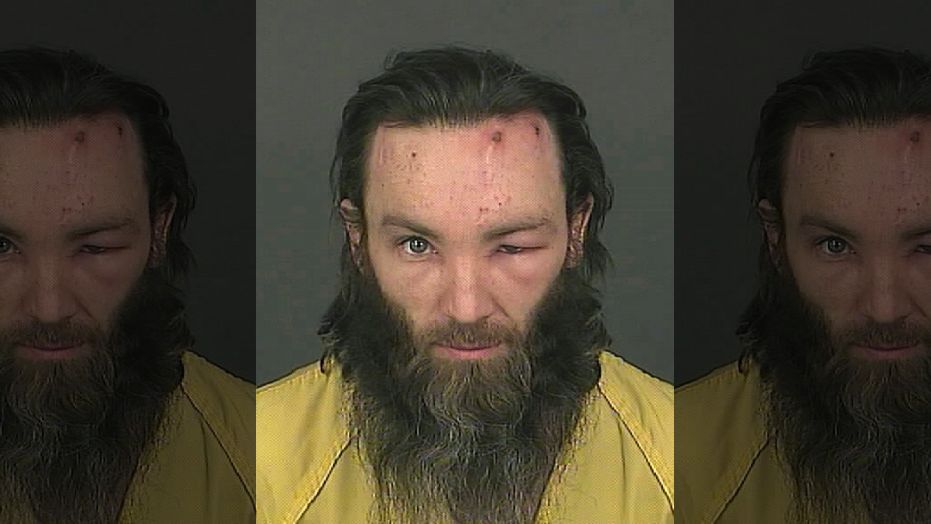