Former White House physician Dr. Ronny Jackson, now a member of Congress, is charging that Joe Biden is “not cognitively prepared” to be president and said, “It’s time for him to resign.

Jackson earlier had suggested, strongly, that Biden take a cognitive test to be evaluated.

At that time weeks ago, he said, of the test, “The far left and the mainstream media were demanding that be the standard for anybody who’s going to lead our country and be our commander in chief and our head of state.” He said, “We need to get it done” for Biden.

Now, according to a report in the Daily Wire, Jackson said in a television interview, “We’re looking horrible right now on the world stage, this is an absolute national embarrassment. And instead of being out in front of this and talking about what’s going on, and what went wrong, and what the plan was, and what we’re gonna do next, Biden’s just been in hiding again, as he always has.”

“Biden, once again, has failed us. He’s embarrassed as internationally,” Jackson said. “And you know, honestly, it is time for him to leave. I’ve been saying this for a long time. I’ve been saying that he’s not, he’s not cognitively prepared to be our president. And this is just another example of his failure. And I think a lot of this is relevant to his cognitive ability. But he’s, he’s created a national security disaster for this country right now. And it’s time for him to move on and somebody else needs to do this job. He is not fit to be our commander in chief. It’s time for him to resign.”

Rep. Ronny Jackson (R-TX), who was Obama’s White House doctor, says that Biden needs to resign because he is no longer “cognitively prepared to be our president.” pic.twitter.com/QNwmeXkFhU

He explained Biden has gotten away with so much for so long because, “people have cut him slack because they know he’s got these cognitive issues, and he’s older.”

But he said that “they can’t cover for him anymore,” and his own party might even use the 25th Amendment, addressing the situation of a disabled president, to remove him.

He said, “I’ve been saying even when he was candidate Biden, that he wasn’t cognitively fit to be our president. I’m telling you, as the days go on, it won’t be Ronny Jackson talking about it, it’d be the Democrats talking about it, because he’s failing on all fronts. And when he gets up in front of the camera, he’s an absolute embarrassment. He is, he is so unprepared for what’s going on in this country. And every time we’re confronted with something like this, it just becomes more and more obvious that he cognitive (sic) and cannot do this job. And I think that at some point, they will have to address that. And they will have to take care of it.”

Biden’s verbal stumbles and blunders long have been viewed as simple “gaffes.” For example, he once told a disabled supporter to “stand up” so the crowd could see him. And he said the only defense that is needed is a double-barreled shotgun, with which people could fire two warning shots. The problem with that is that firing two shots means the gun is unloaded and the person holding it defenseless.

In the Oval Office, however, they have increasingly become situations where he simply stumbles over words, fails to complete sentences and even interrupts himself to change direction mid-statement.

After he unleashed a car crash interview about Afghanistan this week, his schedulers canceled all events at which he could face questions.

In that interview he dismissed as old news the horrific images of people falling from airplanes in flight as something that happened “four or five days” ago – when it actually was two.

See an excerpt of the ABC interview:

Biden insisted “there was no consensus” about a Taliban takeover.

“If you go back and look at the intelligence reports, they said that it’s more likely to be sometime by the end of the year. The idea that the Tal — and then it goes further on, even as late as August. I think you’re gonna see — the chairman of the Joint Chiefs of Staff and others speaking about this later today,” he said.

When Stephanopoulos noted that Senate Minority Leader Mitch McConnell said such a disaster was predicted, Biden’s response was, “What – what did he say was predicted?”

“Look, I don’t think it was a fa — look, it was a simple choice, George. When the — when the Taliban — let me back — put it another way. When you had the government of Afghanistan, the leader of that government get in a plane and taking off and going to another country, when you saw the significant collapse of the ta– of the– Afghan troops we had trained — up to 300,000 of them just leaving their equipment and taking off, that was — you know, I’m not– this — that — that’s what happened.”

He claimed there was no “good” time to leave.

“No one can name for me a time when this would end. And what– wha– wha– what– what constitutes defeat of the Taliban? What constitutes defeat? Would we have left then? Let’s say they surrender like before. OK. Do we leave then? Do you think anybody– the same people who think we should stay would’ve said, ‘No, good time to go’? We spent over $1 trillion, George, 20 years. There was no good time to leave.” 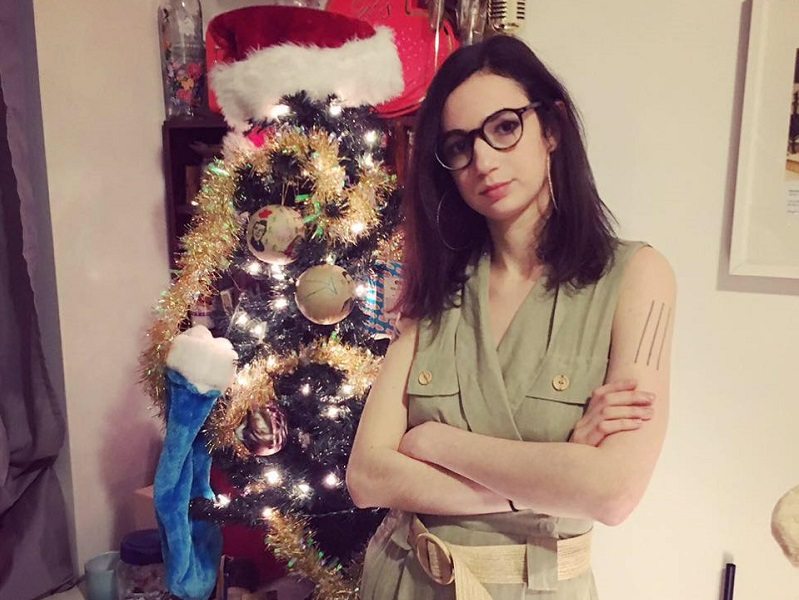 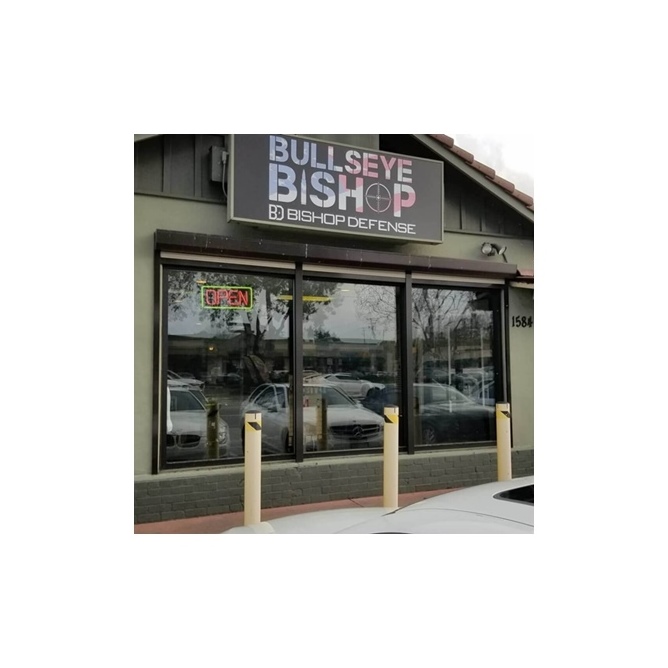