Biden wants Americans to be vaccinated before they can cross state lines, but COVID-positive illegal immigrants can cross the southern border and be flown around the country. Interesting.

The Associated Press reported on Thursday that the Biden-Harris administration is looking at how it can make life more uncomfortable for the unvaccinated.

The article discussed how putting pressure on private businesses has worked in forcing people who have not received “The Jab” into getting the vaccine, but it’s just not enough.

There was no discussion of the millions of Americans who contracted COVID and recovered from the illness and therefore have naturally occurring antibodies. The CDC is still recommending that those who have contracted COVID get vaccinated while ignoring natural immunity which is thought to be incredibly robust. A 2008 study of 1918 Spanish Flu survivors showed that the subjects — who were between the ages of 91-101 — still had antibodies.

The Biden-Harris administration thinks it’s time to turn the thumbscrews on the unvaccinated. The White House is not just seriously considering restricting their freedom to travel between states to those who have been vaccinated, it’s a matter of when the admin thinks it can be implemented without significant backlash.

But even as Biden becomes more aggressive, he has refrained from using all his powers to pressure Americans to get vaccinated. He’s held off, for instance, on proposals to require vaccinations for all air travelers or, for that matter, the federal workforce. The result is a precarious balancing act as Biden works to make life more uncomfortable for the unvaccinated without spurring a backlash in a deeply polarized country that would only undermine his public health goals.

Vaccine mandates are “the right lever at the right time,” said Ben Wakana, the deputy director of strategic communications and engagement for the White House COVID-19 response, noting the public’s increasing confidence in the vaccines and adding that it marks a new phase in the government’s campaign to encourage Americans to get shots…

…Zients said the White House still has no plans to develop the infrastructure for so-called vaccine passports, despite some criticism from businesses that the patchwork of local and state verification systems leaves them without a clear way to enforce mandates. The Biden administration had promised to share frameworks for verification systems, but ultimately left them all to the private sector and local governments, in part because of political sensitivities.

Still, while more severe measures such as mandating vaccines for interstate travel or changing how the federal government reimburses treatment for those who are unvaccinated and become ill with COVID-19 have been discussed, the administration worried that they would be too polarizing for the moment.

That’s not to say they won’t be implemented in the future, as public opinion continues to shift toward requiring vaccinations as a means to restore normalcy.
Source: Associated Press (Emphasis Added)

Remember, this is the same administration that is allowing families that cross the Southern border illegally into the country and jetting them off to God knows where in the interior of the U.S. without a court date. And many are coming into the country testing positive for COVID and not quarantined.

This administration is literally seeding the coronavirus all over the country and then blaming red states for the surge.

In Bidenland, the illegal border crossers coming in daily by the thousands — some of whom are confirmed to have COVID — can cross state lines with the blessing and assistance of the federal government, but if Americans are not vaccinated, they are the ones that should be restricted from travel.

Also, to these nutty Democrats in the White House, requiring identification to vote is “Jim Crow 2.0” but requiring a vaccine passport to travel between states is absolutely necessary. 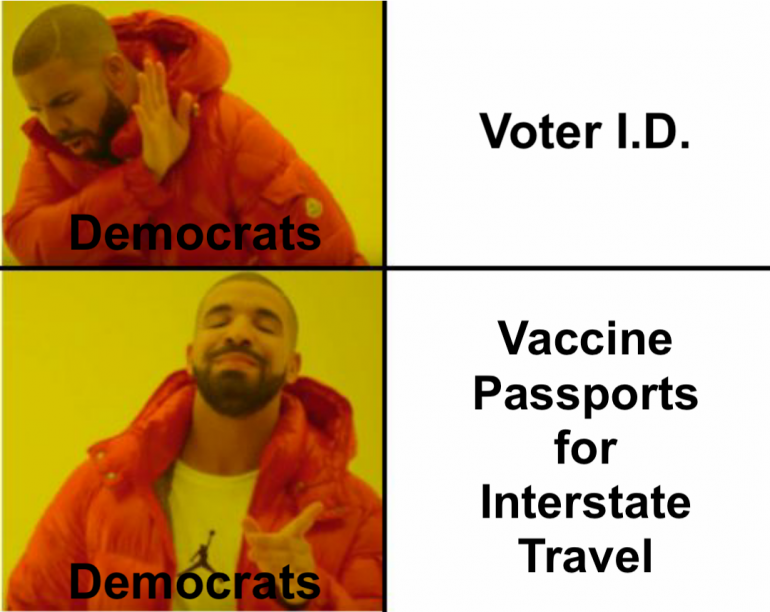 The point is to put enough social pressure on you to crush your spirit until you forget what liberty is and simply obey. 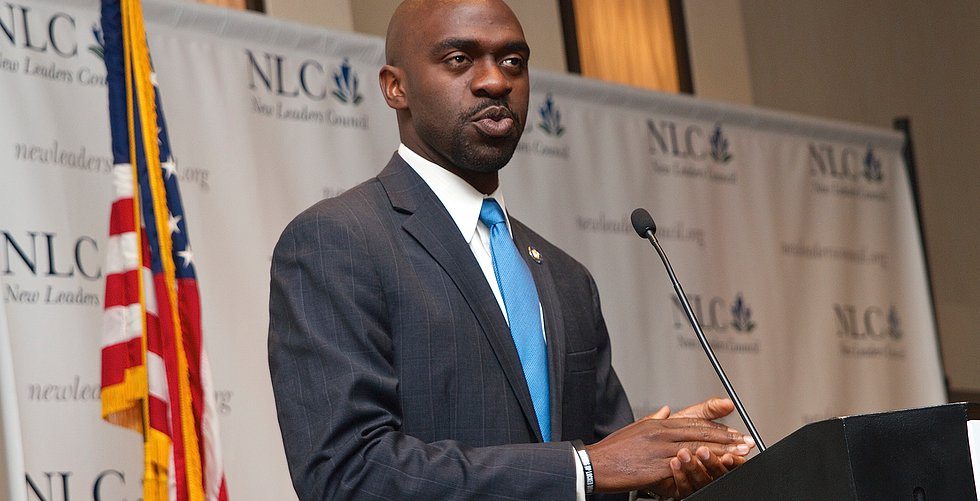 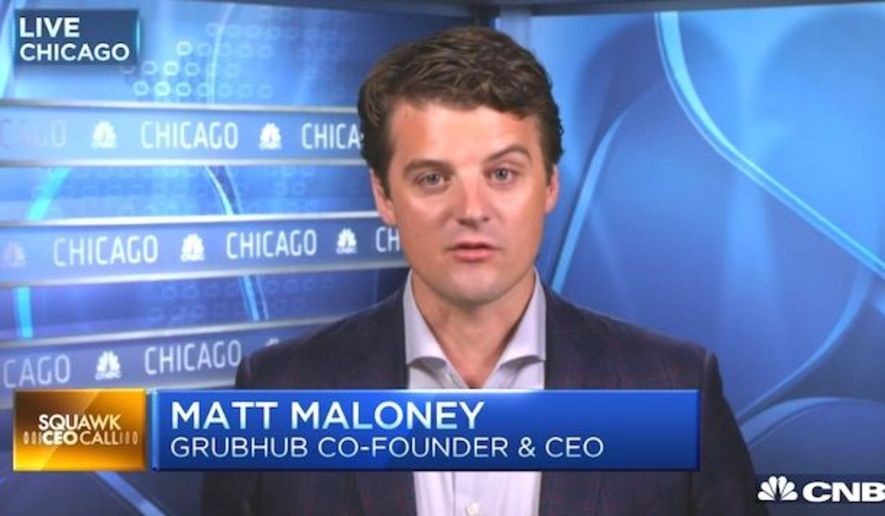