The Department of Justice is continuing its corrupt campaign against Biden’s political opponents, this time by attacking 40 Republicans, seizing their phones and targeting them for fake investigations.

The Justice Dept. has expanded its investigations against the fake “insurrection” just ahead of the 2022 midterm elections. And it’s all an effort to help Biden and the Democrats get elected.

Over the past week, the department has subpoenaed several Trump associates as part of an ongoing probe that critics describe as an intimidation campaign meant to instill fear in Trump supporters.

According to the New York Times, about 40 subpoenas have been issued seeking information about the 2020 election and Capitol riot. Among those subpoenaed were top Trump advisers Boris Epshteyn and Mike Roman, who reportedly had their phones seized as evidence.

Many other Trump aides and confidantes close to the 45th president both in and out of the White House were also subpoenaed, including Dan Scavino, his former social media director.

The Times reports how the Justice Department executed search warrants in order to seize electronic devices from people involved in the ‘fake electors effort’ living in swing states, including Epshteyn and Roman, who was a Trump campaign strategist.

Federal agents seized the electronic devices from the pair of advisers last week.

This is nothing but political corruption.

Joe Biden has finished turning the federal government into a banana republic and the DOJ is his personal Stasi. 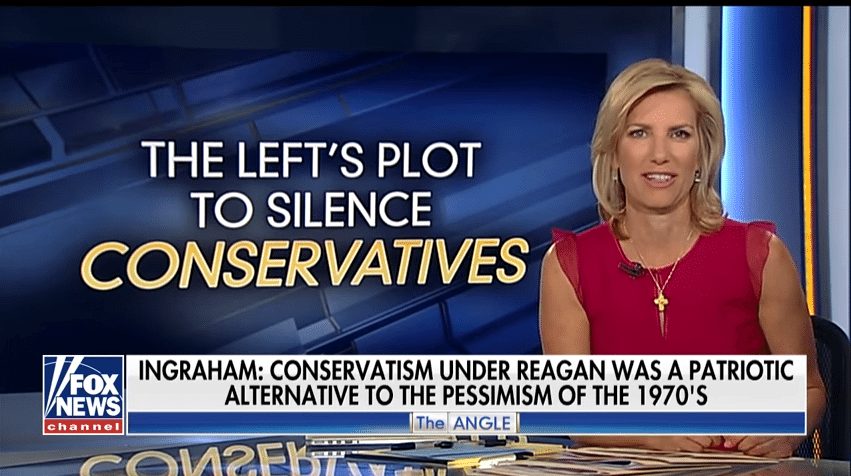 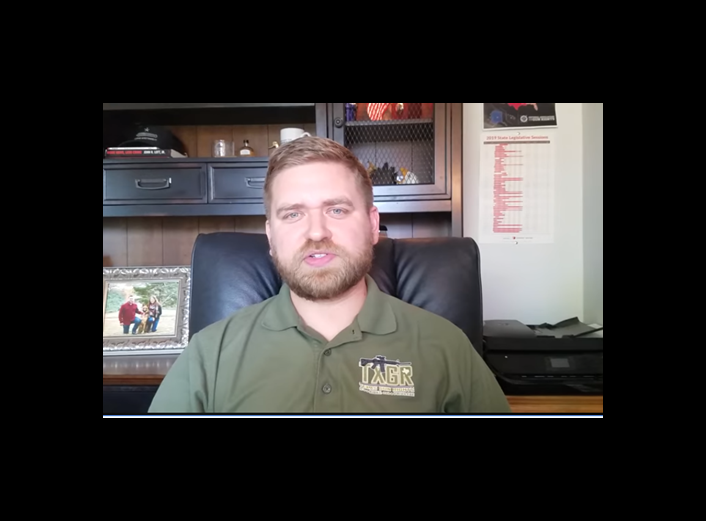