Joe Biden and Capitol Hill politicians should feel lucky the election isn’t tomorrow, because a couple of recent Rasmussen surveys strongly suggest they would be looking for new jobs come Wednesday, with a couple of caveats.

Couple that with 40 percent saying their congressional representative “doesn’t deserve reelection” and you’ve got the makings of a midterm train wreck, should these sentiments continue until November 2022. Adding to the concerns that should be felt inside the Beltway, 44 percent of Independent voters say their local representative “does not deserve to be reelected.” Forty-one percent of Republicans and 39 percent of Democrats agree.

Joe Biden isn’t doing well, either. The Daily Presidential Tracking Poll shows Biden with only 43 percent of likely voters approving of his job performance, while 56 percent disapprove. And that’s not all of it. Of the people who approve, only 22 percent strongly approve, but of those who don’t care for Biden’s performance so far, a whopping 48 percent strongly disapprove, more than a 2-to-1 margin of displeasure.

The crazy thing about the Rasmussen survey on Congress is that 38 percent of voters said no matter how they think Congress is “doing overall,” they believe their member deserves to be reelected. The late Thomas P. “Tip” O’Neill, the celebrated Massachusetts congressman who was House Speaker during the Reagan administration, was fond of saying “all politics is local.” These survey results tend to bear that out in more than one-third of the races.

However, nobody should be celebrating, especially not in the White House. That’s because of another survey, taken a few days ago, showing a majority of likely voters “think keeping 2,500 U.S. troops in would have been better than a complete U.S. troop withdrawal.”

And when Gen. Mark Milley, chairman of the Joint Chiefs of Staff, testified before Congress, 57 percent of voters think he was telling the truth about the Afghanistan debacle, while only 21 percent think Biden was telling the truth. Biden might consider this a comeuppance for having led a career during which the gaffe master was caught so many times telling fibs or committing blunders that he has little to no credibility remaining. He gets support from his own party because of loyalty and not necessarily because Democrats like him. The party likes the power.

Breaking things down by party, Rasmussen said “Eighty percent (80%) of Republicans, 34% of Democrats and 58% of unaffiliated voters believe Milley, not Biden, is telling the truth about the recommendation to leave 2,500 troops in Afghanistan. Even among Democrats, only 39% think Biden is telling the truth, a belief shared by only nine percent (9%) of Republicans and 12% of unaffiliated voters.” 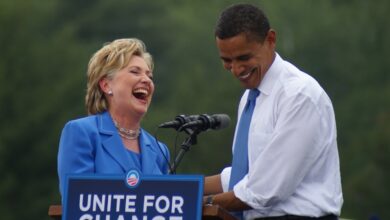 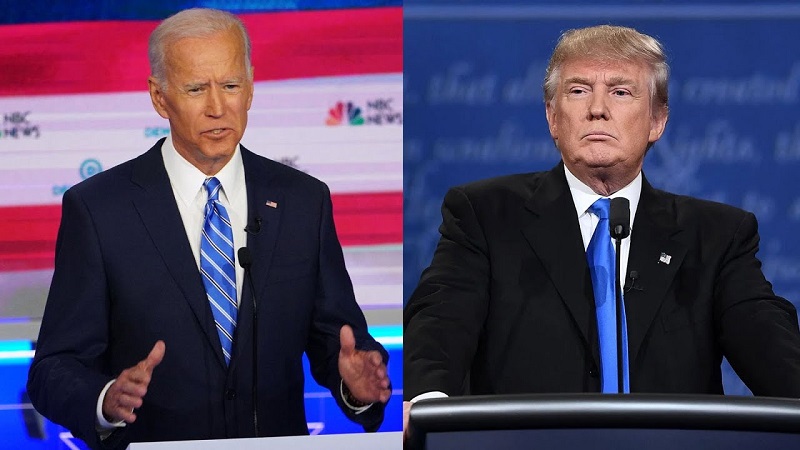 Poll: Who Do You Think Won The First Debate Between Donald Trump and Joe Biden (Live Stream)