That was President Joe Biden’s Aug. 18 description of the situation on the ground in Afghanistan to ABC News’ George Stephanopoulos, where the U.S.-backed government there has been toppled by the Taliban in an offensive that began in early May.

In fact, more than 12,000 Afghans have died in the renewed civil war that restarted this spring according to news accounts and government statements of the conflict. More than 1,500 Afghan security forces, more than 1,000 civilians and nearly 10,000 Taliban forces have all been killed in the fighting.

In addition, since the Taliban overwhelmed Kabul, multiple Afghans fleeing the Taliban and clinging to a U.S. Air Force plane as it was taking off plummeted to their deaths on Aug. 16. Two armed Afghans were also shot dead while attempting to board a plane.

Finally, a protester demonstrating against the Taliban and waving the black, red and green Afghan flag was murdered by the Taliban in the eastern city of Jalalabad on Aug. 18.

When Stephanopoulos reminded Biden that “But we’ve all seen the pictures. We’ve seen those hundreds of people packed into a C-17. You’ve seen Afghans falling…” Biden interrupted and declared “That was four days ago, five days ago.” It had been two days.

The point is, in fact, lots of people are being killed on all sides of the civil war in Afghanistan that Biden seems scarcely aware of, or else he is deliberately misleading the American people about. He is now portraying this as a bloodless transition of power back to the Taliban. It is anything but.

But, then again, Biden and the Pentagon’s overly optimistic forecasts have been ongoing for several weeks.

As recently as July 8, Biden told the American people, “The drawdown is proceeding in a secure and orderly way…”

On July 21, Defense Secretary Austin painted a rosy picture to reporters that all was well: “Our drawdown continues in a safe and orderly manner, and we’re still on track to finish up by the end of August… We remain committed to … preventing the — the reemergence of transnational terrorist organizations.”

Biden did pledge to stay in Afghanistan until every American was evacuated: “if there’s American citizens left, we’re gonna stay till we get them all out.”

The Afghans who helped us who will be murdered if we don’t help, not so much.

This wouldn’t be the first time Biden neglected American allies who have shed blood with American soldiers in war zones.

When Saigon was about to fall the spring of 1975, on April 14 then-Senator Biden was bemoaning talks with then-President Gerald Ford about expatriating South Vietnamese nationals who had helped the American presence in the war, and only cared about removing Americans.

Biden’s disinterest in helping America’s allies under these dire circumstances is historic. Those hoping to flee can only hope that he has an more open view this time around.

So far, according to Major General Hank Taylor, Director of the Joint Staff For Regional Operations, as of Aug. 19, 7,000 people, including Americans and Afghans, have been evacuated from Kabul since efforts began on Aug. 14, and overall 12,000 have departed since the drawdown began this summer.

Biden needs to get every single one of them out, even if it means staying longer than his original, arbitrary Aug. 31 deadline, or his planned Sept. 11 “celebration” ending the war on the 20th anniversary of the Sept. 11, 2001 attacks. Nothing less than America’s sacred honor as a trusted ally and a greater power is at stake. 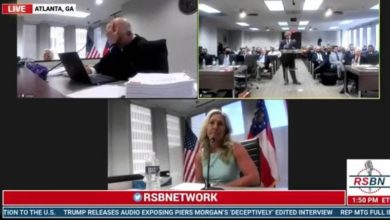 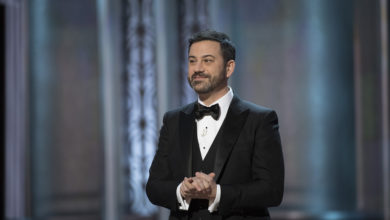