Joe Biden and Kamala Harris pushed gun control with one of those standard lines: to “keep our children safe.” December 14 was the anniversary of the Sandy Hook murders, which was a horrific tragedy. But as usual, Democrat gun-haters Biden and Harris used it to push the gun control agenda. The use of emotion is never the best way to make arguments.

To honor the lives lost in this terrible tragedy, it’s past time we implement common-sense gun safety reforms to keep our children safe. pic.twitter.com/YmsIWM6dDG

The lie is that they use the words “common-sense gun safety reforms.” None of it is common-sense at all. Not one proposed current gun safety idea would have stopped Sandy Hook. But it does reveal the agenda of these two Democrats and it should make every American shudder: they want you disarmed.

In April of 2019, Kamala Harris openly stated that “if Congress doesn’t enact gun control, I’ll do it within 100 days of my election.” Likewise Biden recently said that he would “ban the sale and manufacture of assault weapons”…among many other gems of Constitutional violation. Harris pushed gun control while still a presidential candidate.

Biden’s website proclaims (and these are only smattering of the items he promises to do as President):

Biden and Harris pushed these ideas, but none of them are actual answers to “gun violence.” Their arguments are emotional and therefore shallow. As usual, anti-gunners want to ban the tool instead of deal with the problem of individuals who are violent or mentally ill. With Biden and Harris, the mentally ill will stay that way, the violent people will continue to be violent, and people will still die.

Our veterans will go back to being targeted – if they have trouble doing their checkbook, their guns will be stripped from them as they were under Obama.

Gang violence is rampant in larger cities such as Chicago and Los Angeles. There is no mention of how they will deal with all of that. Kamala Harris knows about that violence in California, but she still insists that taking away the gun will stop it. Maybe because she’ll have armed Secret Service agents to protect her. The rest of us…nada.

As for Joe Biden? He simply doesn’t know much of anything. 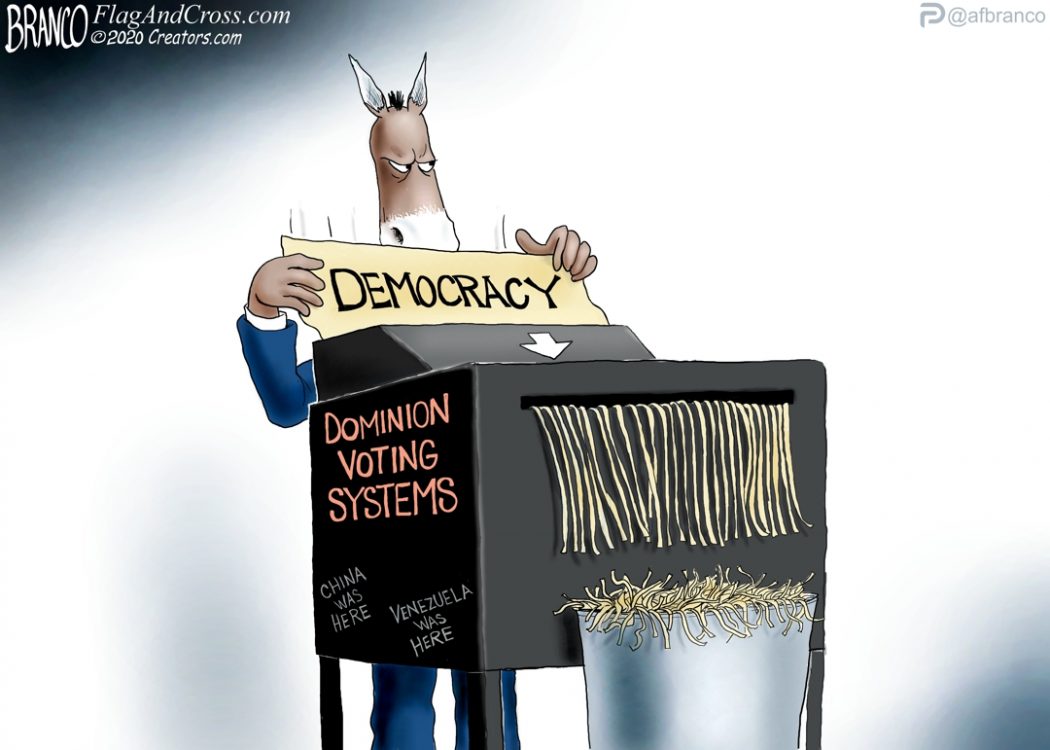 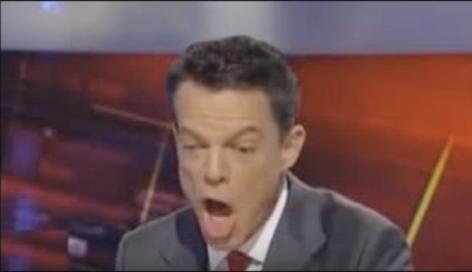 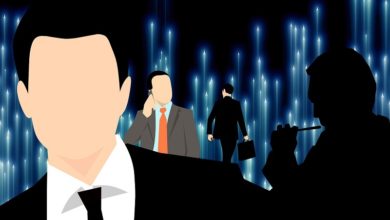