Joe Biden and his operatives fanned out this week and admitted that soaring gas and food prices are actually part of Biden’s plan and that we will just have to shut up and suffer.

Gasoline has soared past $5 per gallon for the first time in American history under Joe Biden. And over the last year, Biden has said two times that his effort to destroy the oil and gas industries is a wonderful plan to bring on the green energy utopia he envisions.

During a speech in Japan in May, Joe Biden told reporters, “When it comes to the gas prices, we’re going through an INCREDIBLE transition… And, God willing, when it’s over we’ll be less reliant on fossil fuels.”

Joe Biden: "When it comes to the gas prices, we're going through an INCREDIBLE transition" pic.twitter.com/8TGnc7vFa8

Later, he added that bad times can result in good changes.

“My mother had an expression: out of everything lousy, something good will happen. We have a chance to make a fundamental turn toward renewable energy, electric vehicles, and across the board,” he said.

Biden: "My mother had an expression: out of everything lousy, something good will happen. We have a chance to make a fundamental turn toward renewable energy, electric vehicles, and across the board." pic.twitter.com/Si4oJ7ROFg

Biden isn’t the only one to admit that the pain America is experiencing is all in Biden’s plans.

“We have opportunities now to transfer to clean energy in a way that grows thousands of jobs. We just had a recent report that is showing that all of the energy and the employment stats from last year. Clean energy is winning. Fossil fuels losing jobs,” she said.

Biden economic advisor Brian Deese also joined the chorus cheering the destruction of America’s economy and causing us all so much economic pain.

‘What do you say to those families that say, ‘listen, we can’t afford to pay $4.85 a gallon for months, if not years?’ the director of the National Economic Council was asked on CNN Thursday.

‘What you heard from the president today was a clear articulation of the stakes. This is about the future of the Liberal World Order and we have to stand firm,’ he replied.

Deese added: ‘At the same time, what I would say to that family and Americans across the country is you have a president and an administration that is going to do everything in its power to blunt those price increases and bring those prices down.’

You see, America. It’s good that Biden is destroying America.

Because then his liberal utopia can rise from the dust of our destruction.

It’s all part of the Democrat plan to lay waste to the USA and to remake it in their anti-American image. 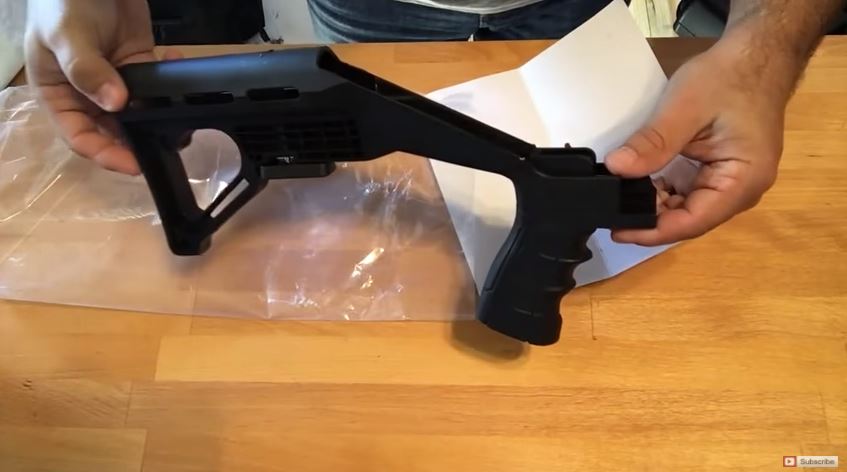 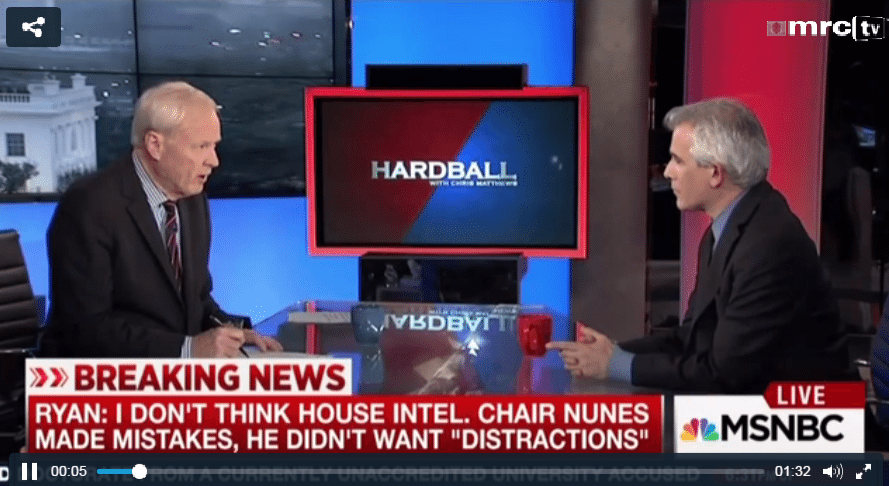