The Biden Administration foreign diplomacy, including Biden himself, is a train wreck with our enemies so far. Biden is stumbling as much as he did while trying to board Air Force One the other day.

Biden stumbles and falls multiple times on his way up the stairs of Air Force One pic.twitter.com/TP1vQly0G0

On the Domestic Front, still a train wreck

Domestically, we have people stacking up worse than cordwood at the southern border because of Biden’s statements. We have a VP who believes that America is racist and xenophobic, and doesn’t even like us, so if she takes over we are in deep soup. We have a Commander-in-chief and a Secretary of Defense who is quickly de-fanging our military so that war-fighting is second to “social justice.” Our so-called leader wants to disarm all of us and is pushing a radical agenda to do just that. Economic disaster has struck our working populace with poor policies. Biden can’t even walk up the steps to Air Force One without stumbling. That was after he called Kamala Harris “President Harris” twice.

Biden Administration Foreign Diplomacy – are our enemies “eating our lunch”

Putin challenged Biden to a debate, which we all know would be so embarassing for America that Russians would be laughing hysterically for weeks. Russia appeared to be moving ahead with plans for a public debate in spite of Biden’s refusal. That would last about 2 minutes, even if Biden were wearing his normal ear wire. Putin said he wished Biden good health after being referred to as a killer. Is he already ‘eating our lunch?’

This last week, Chinese officials met with Secretary of State Antony Blinken in Alaska. Blinken raised issues for which China took offense. (Biden called Xi Jinping several weeks ago and said China was going to “eat our lunch.”) The meetings were spent more on the defensive than productive side, although Blinken said that when the cameras stopped, “they got down to business.” But China said there was the “smell of gunpowder” at the meetings, which concluded Friday.

At the Alaska meeting, Blinken affirmed U.S. solidarity with its allies in pushing back against China’s increasing efforts to spread its authoritarian mode of government through political and economic pressure. Yang responded with a list of Chinese complaints, accusing Washington of hypocrisy for criticizing Beijing on human rights and other issues at a time when the United States itself has been roiled by domestic discontent.

Blinken said China’s actions threaten the rules-based order that maintains global stability, and thus the U.S. was obligated to raise them publicly. Yang responded by accusing the U.S. of failing to deal with its own human rights problems and took issue with what he said was “condescension” from Blinken, Sullivan and other U.S. officials.

The State Department also accused the Chinese delegation of exceeding the time limit for opening statements and suggested it seemed “intent on grandstanding, focused on public theatrics and dramatics over substance.”

If you’re not concerned about all of this, you’re not paying attention. There is no knight on a horse to gallop in and rescue us. We must rescue ourselves. 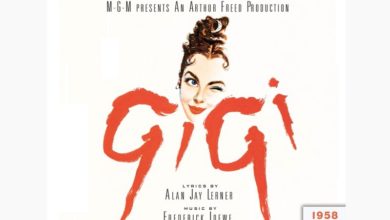 A Brave New World: ‘She Doesn’t Even Know That Boys Aren’t Girls!’ 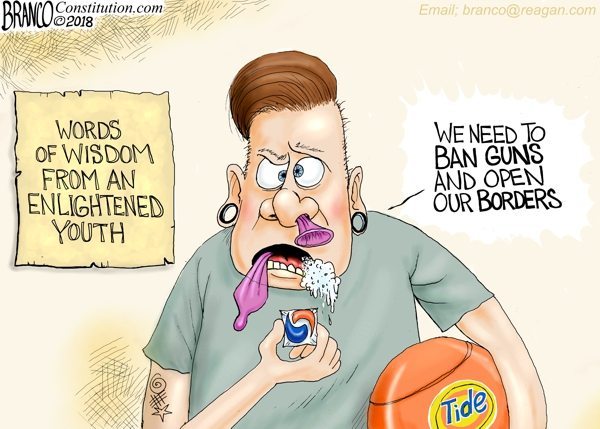 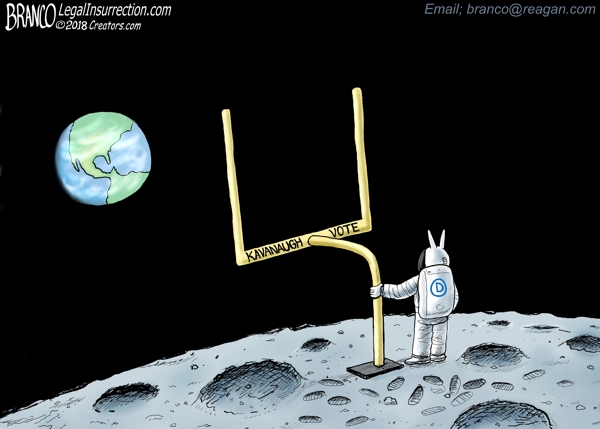 Cartoon of the Day: 4th and Long