The old Westerns used to show a Native American saying that “man speak with forked tongue.” You could apply that now as Biden called for “unity” in his so-called “acceptance speech.”  Why do we say that? Because he spent nearly all of his campaign calling Trump a “nazi” and even compared him to Hitler himself. He is a leader in the cowardly world of hypocrites.

When @JoeBiden compared President @realDonaldTrump to the Nazi Goebbels he desecrated the memory of six million Jews who were murdered bc of ppl like Goebbels!

It’s an insult to my mother’s family who were all murdered at Auschwitz!

Joe Biden leads among the ranks of  hypocrites. Then there was the nasty reference to Communist dictator Fidel Castro:

“I think people see very clearly the difference between me and Donald Trump. Trump is clearing protests in front of the White House that are peaceful, you know, with the military. This guy is more Castro than Churchill.” Joe Biden

But let’s take a look at past history with Biden: his habit of 1) lying through his teeth, and 2) telling secrets. And that’s not counting the usual gaffes.

Let’s look first at the telling secrets part. Earlier in October, he said that he had a “large network of voter fraud.” Because he’s senile, everyone passed it off as a gaffe. Maybe not:

If you remember back when he was VP, he stood in a diplomatic situation and literally pointed to a Secret Service agent that he wasn’t supposed to and told the audience that the man was carrying the “nuclear football.” That’s the highly classified case that contains the electronics that can launch a nuclear attack.

Perhaps the most egregious of his secret revealings was when he outed SEAL Team 6 for killing Osama bin Laden in 2011. Not long after, insurgents murdered American SEAL team 6 by shooting down their Chinook helicopter in Extortion 17. Sixteen SEALs died because Joe Biden openly leaked classified information.

The lying part? He told reporters that he went to an HBCU, Delaware State. An HBCU is a Black college. Delaware State said he didn’t attend there..

However, according to a new report from The Washington Times, Delaware State University refutes that claim. Carlos Holmes, director of news services for Delaware State said that Biden was never a student at their school.

Holmes did confirm that Biden has made appearances twice on campus for commencement speeches at the public university in Dover, but again he was never a student.

Holmes said in an email:

“Vice president Biden did not attend DSU. However, he was the commencement keynote speaker in 2003 and in 2016 and during the former he was awarded an honorary doctoral degree.”

Biden has long been accused of making up the DSU connection, but now the university has finally denied his claims, erasing any doubt.

Biden has a history of embellishment, outright lies, and revealing secrets that harm others, even risking National Security. Is it dementia? Maybe not. It’s habit, and a deadly one. 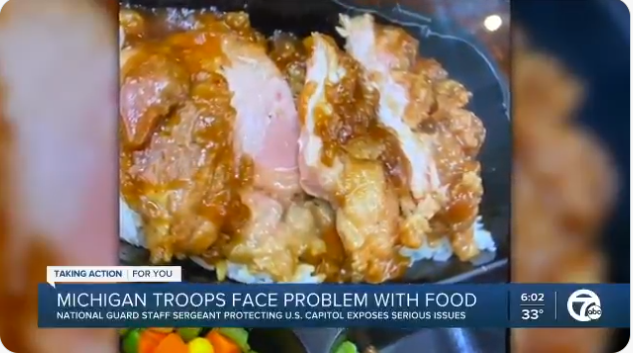 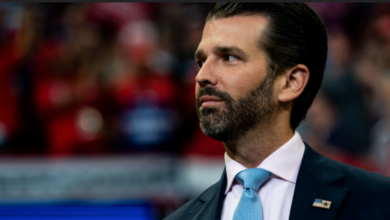 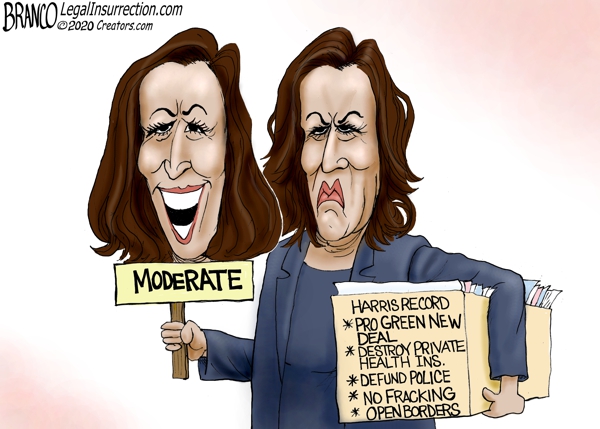 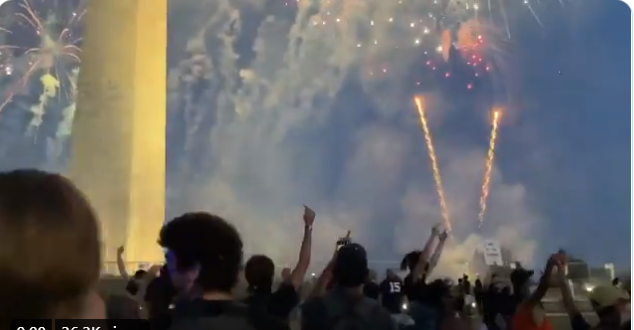