On Saturday, dirt-eating Democrat White House hopeful Robert Francis “Beto” O’Rourke took a hard turn to the radical far-left and said that “wealth, power and privilege” in the United States is too concentrated and must be “broken apart,” with “opportunity” somehow being “fully shared” with everyone.

“The unprecedented concentration of wealth, power and privilege in the United States must be broken apart. Opportunity must be fully shared with all. We must all have the opportunity to succeed. Together. As one country,” he said on Twitter.

The unprecedented concentration of wealth, power and privilege in the United States must be broken apart. Opportunity must be fully shared with all. We must all have the opportunity to succeed. Together. As one country.

In short, O’Rourke is going full communist in an effort to “out-commie” his fellow radical Democrats.

Of course, O’Rourke didn’t say exactly how he was going to do this, but if history is any teacher, it probably won’t be pretty.

That’s…rather extreme. Instead of simply redistributing wealth the way Warren, Harris and others are looking to do, with huge increases in income and corporate tax rates, O’Rourke seems to believe wealth, power, and “privilege” must be taken by force from those that hold them — and he’s oddly vague on the details.

His speeches are lofty, but his concrete policy positions seem to begin and end with an open borders immigration policy and universal background checks for gun buyers — the only two issues he’s been clear on thus far. Late last week, O’Rourke seemed to take an extreme position on abortion, claiming that he, as a male, had no right to interfere with a woman’s decision to terminate her pregnancy, even up until the moment of birth.

This statement represents a similar extreme viewpoint on taxation, but a few Twitter users were quick to notice that if Beto O’Rourke wants to redistribute wealth, power, and privilege, by force, he should probably start with his own.

Have you told your wealthy father-in-law of your plans, Comrade?

Also, where do you stand on the "kulak question?" https://t.co/vyWUTkTSYj

Bingo.  And believe it.  Robbing hard-working Americans of the fruit of their labor is EXACTLY what O’Rourke and the rest of his comrades have in mind.

So how exactly will that transpire? To be “fair” take money from every single human put it into one account. Use that total, divide that amount by every single human and then hand it out. Logical no, stupid and not based in reality yes. ?

As should we all.  These days, to reject Communism, Americans will need to reject the ENTIRE Democrat Party and everyone associated with them.

Of course, Zanotti added, O’Rourke fails to understand that with the economy on the rebound, there are now more jobs available than workers.

“If opportunity is what you seek, America is currently in a position to provide, without breaking up concentrations of wealth, power, and privilege,” Zanotti concluded.

We agree.  It seems to us that the only thing which needs to be broken up is the Democrat Party.  Not just broken up, but firmly deposited in the dustbin of history. 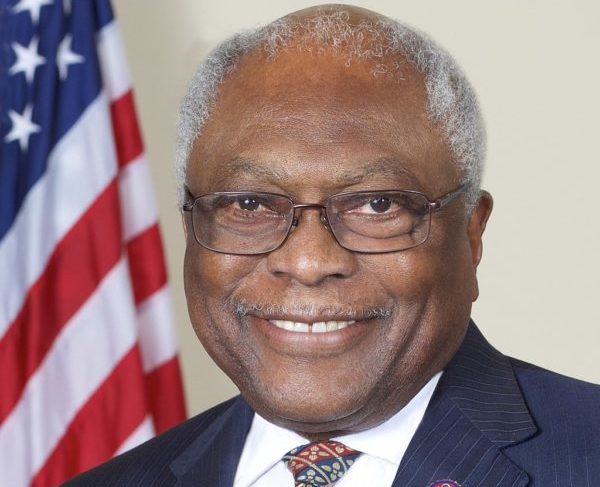 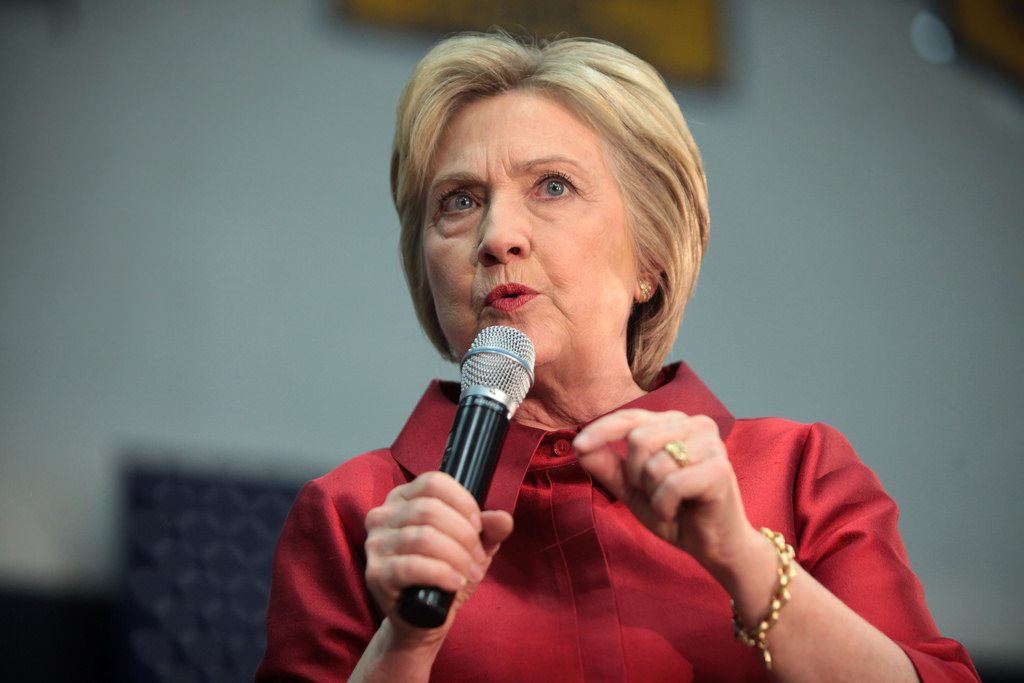 Likely voters not confident in Biden’s ability to handle terrorism 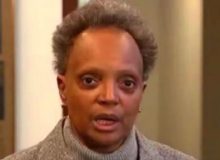