Beto O’Rourke has dropped out of the Presidential Race. Not a bad choice of action, since he was consistently polling at around 1 to 2%. Not the most popular of the candidates, at any rate, especially when he went screaming lefty by swearing the he was going to take our guns.  Not that the others don’t want to, they do, he was just vocal about it.

I am grateful to all the people who made up the heart and soul of this campaign. You were among the hundreds of thousands who made a donation, signed up to volunteer or spread the word about this campaign and our opportunity to help decide the election of our lifetime.

I am grateful to all the people who made up the heart and soul of this campaign. You were among the hundreds of thousands who made a donation, signed up to volunteer or spread the word about this campaign and our opportunity to help decide the election of our lifetime.

His final statement is here. Let’s have a look at some of the statements he’s made.

Our campaign has been about seeing clearly, speaking honestly and acting decisively in the best interests of America.

Seeing clearly, not so much. Honestly telling folks he was coming after their guns…probably.

I knew, and I still know, that we can reject and overcome these fears and choose to instead be defined by our ambitions and our ability to achieve them.

If you are defined by your ambitions, you are doomed to fail. Service to others is about them, not you.

Together we were able to help change what is possible when it comes to the policies that we care about and the country we want to serve. We released the first comprehensive plan to confront climate change of any of the presidential candidates; we took the boldest approach to gun safety in American history; we confronted institutional, systemic racism and called out Donald Trump for his white supremacy and the violence that he’s encouraged against communities that don’t look like, pray like or love like the majority in this country; and we were one of the first to reject all PAC money, corporate contributions, special interest donations and lobbyist help.

That “bold approach” to ‘gun safety’ was a radical, unconstitutional idea more akin to gun confiscation than “safety.” And “climate change” was AOC’s ridiculous idea not Beto’s.

We proposed an economic program that focused on both equality and equity and would give every American the certainty that one job would be enough; and a healthcare plan that would guarantee that every one of us is well enough to live to our full potential.

Sounds a little like Elizabeth Warren there, don’t you think?

…We released the most ambitious voter registration and voting rights plan, one that would bring 55 million new voters into our democracy, and remove barriers for those who’ve been silenced because of their race, ethnicity or the fact that they live with a disability.

We’re a Republic, not a Democracy, Beto.

…We spoke with pride about El Paso and communities of immigrants. We elevated the plight and the promise of refugees and asylum seekers. And we proposed nothing short of rewriting this country’s immigration laws in our own image, to forever free from fear more than 11 million of our fellow Americans who should be able to contribute even more to our shared success.

And at this moment of truth for our country, we laid bare the cost and consequence of Donald Trump: the rise in hate crimes, the terror attack in El Paso, the perversion of the Constitution, the diminished standing of the United States around the world. But we also made clear the common responsibility to confront him, to hold him accountable and ensure that he does not serve another term in office. Committing ourselves to this task not as Democrats or Republicans, but as Americans first before we are anything else.

The perversion of the Constitution is on his own shoulders, not Donald Trump.

We must support them in the race against Donald Trump and support them in their administration afterwards, do all that we can to help them heal a wounded country and bring us together in meeting the greatest set of challenges we have ever known.

The country is indeed wounded thanks to the actions of many over the last 11 years – from Barack Obama’s constant message that the United States is bad to groups like Antifa and others who are pushing socialism to the hilt and running the flag of hate up the pole. Donald Trump is not a politician, and we are grateful for that.

We are also grateful that Beto O’Rourke is now out of the race for President.

Despicable Harry Reid defends lie about Romney: ‘I did what was necessary’ 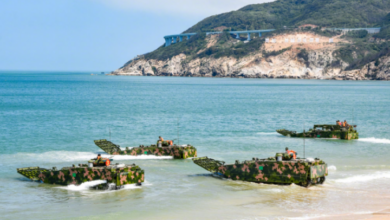 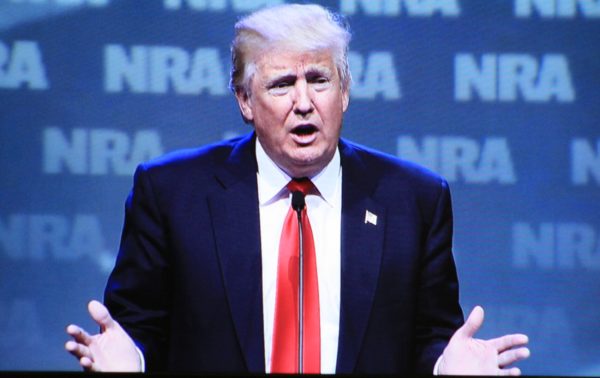 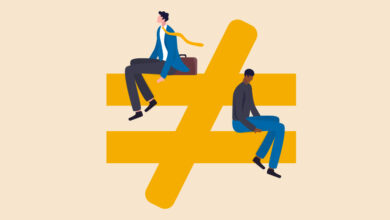 Chicago Public School Announces Automatic HIGHER GRADES For Black Students Even If They Skip School, Fail To Turn In Assignments