Texas gubernatorial candidate Robert Francis “Beto” O’Rourke has seemingly flip-flopped his position on guns, but has he, really?

Fox News is reporting that O’Rourke, the one-time presidential candidate whose campaign sank faster than the Titanic after he declared during a Democratic primary debate in Houston three years ago “Hell, yes, we’ll take your AR15, your AK-47,” is suddenly not interested in taking guns from anyone.

Writing for the Washington Examiner, Becket Adams reminded readers how—as recently as last year—O’Rourke was calling semi-auto rifles “weapons of war,” and telling reporters, “But I think most of us also understand that we should not have military-style weapons used against our fellow Texans.”

So, he’s not really backtracking at all. O’Rourke is simply re-packaging his gun control agenda after a Quinnipiac University poll showed him losing ground well behind Republican Gov. Greg Abbott, recently honored as a “Gun Rights Defender” by the Citizens Committee for the Right to Keep and Bear Arms.

However, Quinnipiac polling analyst Tim Malloy cautioned that a lot can happen between now and Nov. 8, when Abbott is up for re-election.

O’Rourke has been on a losing streak for the past few years, since he gave up his congressional seat to challenge U.S. Sen. Ted Cruz (R-TX). He then ran for president, hoping to challenge former President Donald Trump, but his campaign went off the rails after his gun grabbing threat in Houston in 2019. Now, the perennial candidate is trying to unseat Abbott, and he is resorting to re-packaging in an effort to close a huge gap between now and election day. 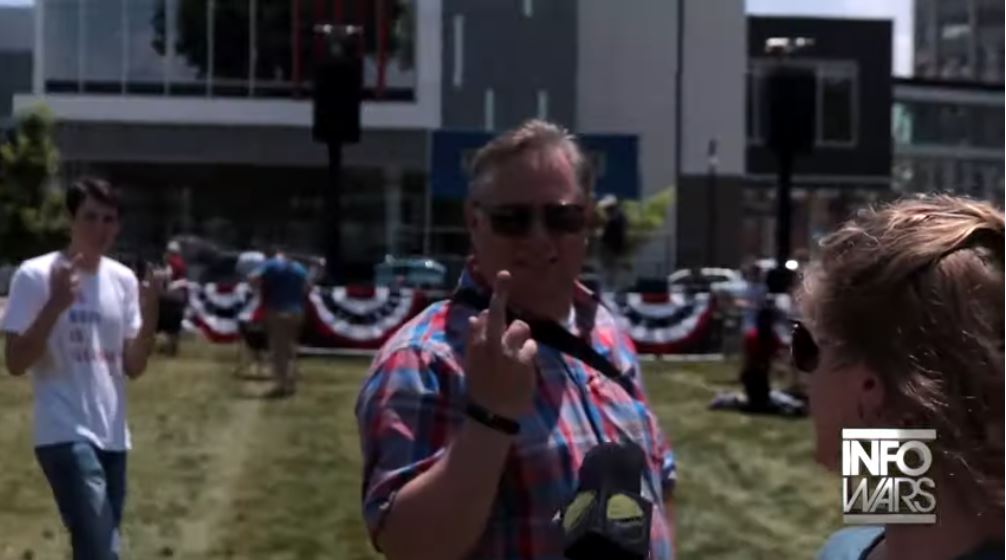