Roseville, CA – “No good deed goes unpunished.” The saying is especially true of a California corporate decision to fire Best Buy security employee “Tyler” when he tackled a wanted felon who was running from police. Best Buy company policy says an employee is not allowed to touch anyone or follow anyone outside the store. That’s “security?”

Tyler (asked that only his first name be used) is an Army veteran. When Timothy Trujillo hit a police officer and ran from him, Tyler  followed him, tackled him, preventing him from escape. Trujillo was wanted on a felony warrant out of Nevada.

#NEW: A security guard at Best Buy is seen in surveillance – tackling a suspect who punched a deputy while resisting arrest at this Roseville shopping center. The man was later arrested – but the security guard was fired for violating company policy. @FOX40 pic.twitter.com/U3SHsz9Zbj

“There was a guy who walked by and when he got by his car, a bunch of undercover sheriffs came over to arrest him,” said Tyler.

Tyler, an Army veteran, who only wanted to be referred to by his first name, was working at the Roseville Best Buy when he noticed a man, identified as 35-year-old Timothy Trujillo, knocking down a deputy.

“When they confronted him, the man punched one of the detectives and tried to run off, that’s when the security guard tackled the man, preventing him from escaping,” said Lt. Andrew Scott, spokesperson for the Placer County Sheriff’s Office.

“He started running past me and I thought I was doing the right thing by stopping him,” Tyler added.

But Best Buy, (as many corporations do), has a policy against any intervention whatsoever especially outside the store. One week later, they handed Tyler a pink slip.

“Our policy is clear, employees are not to chase potential criminals outside of the store. Chasing an individual in the parking lot creates a safety risk that isn’t worth taking, regardless of how noble an employee’s intention is.” Best Buy statement

Tyler says he has no hard feelings, and plans to go to school in April.  But this penchant for corporations to “keep employees safe” from any kind of incident whatsoever is contrary to the title “security” – if they are hired under that title, they should be allowed to provide it. 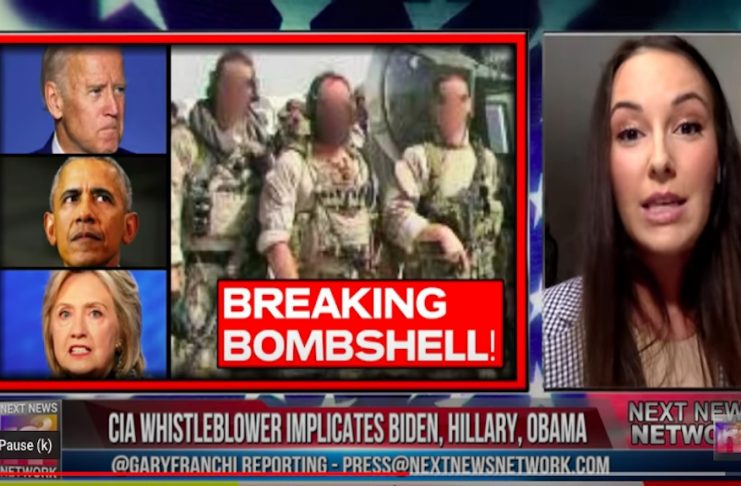