The wife of Socialist Senator Bernie Sanders, Jane,  was the president of a small college in  Burlington, Vermont for about seven years.  During her tenure as college president, she decided to double the size of the campus.  To do that, the college would need to borrow 10 million dollars in debt in order to expand.  The Daily Caller has received documents that show that the loans were fraudulent.  In order to get the loan, the college had to prove they had confirmed commitments amounting to  2.27 million over a five year period.

Sanders’ plan was to purchase 17 acres on the shore of Lake Champlain from the Archdiocese that needed to raise funds to pay off a sex abuse settlement.  She planned to refurbish existing buildings that would allow the college to expand from 200 full time students to 400.

Jane Sanders had to apply to Vermont Educational and Health Buildings Finance Agency (VEHBFA),an agency run by the state that issues the tax free bonds.  People’s Bank had agreed to buy the bonds.  The only catch at that point was proving the 2.27 million in incoming donations.  Sanders gave them a list of 31 endowments totaling 2.6 million and she told them with unconfirmed donations and pledges, the number they were expecting was just about five million.  Evidently, someone fudged the numbers because the actual total was just 1.3 million. 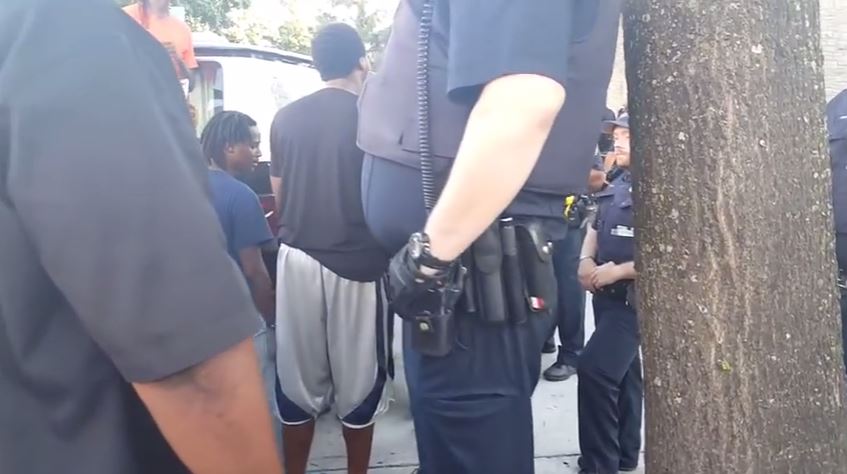