They’ve tried impeachment, twice. They’ve launched investigation after investigation. They’ve attacked his family, his investments, everything and everybody connected to Donald J. Trump. They’ve manipulated the media with propaganda. They targeted the place where he lives at Mar-a-Lago with a raid by the politicized FBI. Former New York City Police Commissioner Bernard Kerik believes that if that latest move doesn’t stop Trump from running in 2024, they may try assassination.

Bernard Kerik said that he is extremely worried about Trump’s safety now.

Kerik made his comments on Newsmax Monday. He appeared on “The Balance” with host Eric Bolling to comment publicly on the raid. He stated that he feels that Trump is in grave danger and at high risk of assassination at this point.

“This is about one thing: this is about stopping him from running in 2024. And I’m gonna tell you something, I’m not into conspiracies, I’m not into anti-government rhetoric. This is the first time in my lifetime that I would say I am deathly afraid for Donald Trump. I would not put assassination behind these people,” Kerik charged.

Targeting the opposition is what they do in Communist regimes and third world countries. Like Russia, Iran, China, North Korea, and Cuba. Assassination is common in those places. Those who hold the reins of power do not want to relinquish them. How often have you read about Putin putting down an opposing political rival? In Cuba, the opposition suddenly disappears.

Pelosi said that “no one is above the law.” Funny how she and her cronies have been above the law all along. Joe Biden’s son Hunter is another example. Those who have bought and sold America to China and the rest of the world do not care about the ramifications of their actions, they are holding the reins of power.

Senator Mitch McConnell have not commented on the raid, which tends to make him look complicit. The White House hasn’t stated anything either- which also tends to make them look complicit. When Bernard Kerik made his statement about the possibility of assassination, he may have thrown a wrench in the plans of the cabal. We sincerely hope so. The prospect of another President assassinated in my lifetime is horrifying. 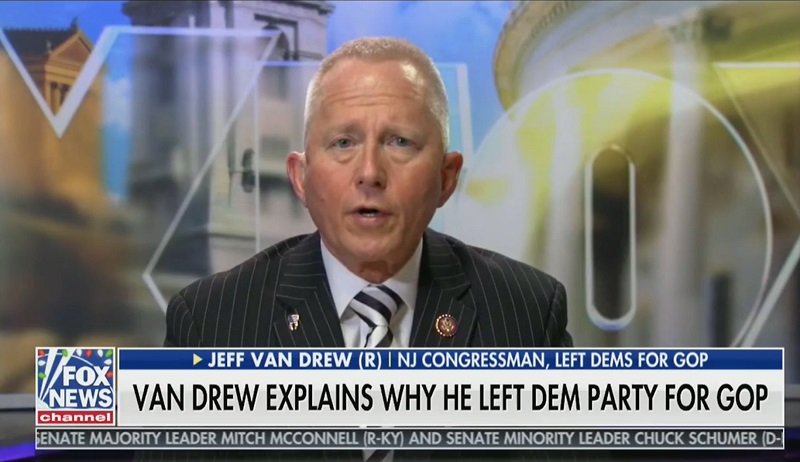 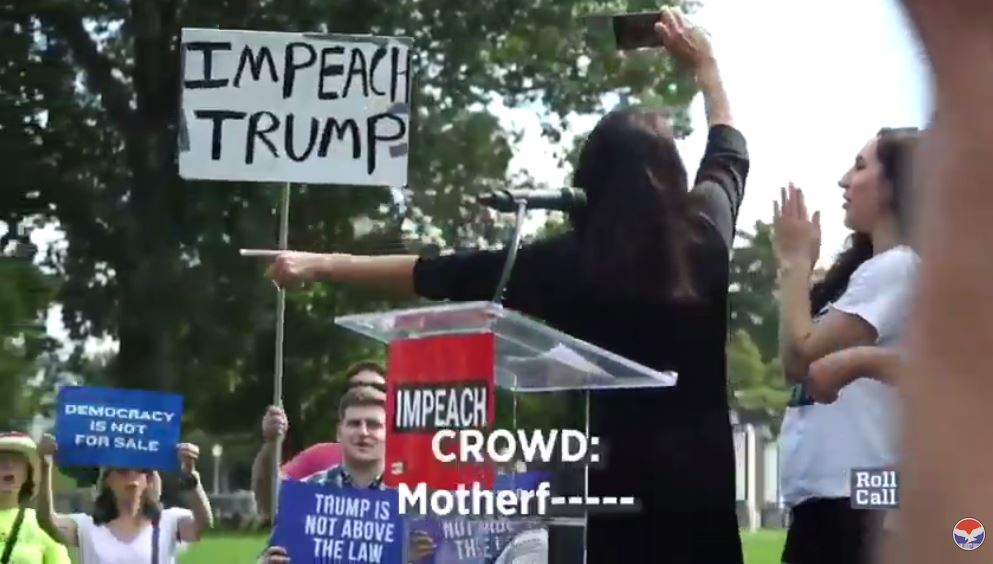