On Thursday, Breitbart reported that Berkeley police arrested Eric Clanton, a former professor at Diablo Valley College, for allegedly assaulting Trump supporters with a bike lock during an April 15 rally.

Clanton was accused by users on 4chan last month as being the masked Antifa activist who beat pro-Trump attendees with a bike lock at the April 15 rallies in Berkeley. Now police have arrested Clanton on charges of assault with a deadly weapon. Clanton was a professor of philosophy at Diablo Valley College, which is located is Pleasant Hill, California, a short 30-minute trip away from UC Berkeley, though he is no longer listed among the school’s professors.

“His work in political philosophy also centers on mass incarceration and the prison system,” Clanton’s former faculty page read. “He is currently exploring restorative justice from an anti-authoritarian perspective.”

Berkeleyside, a local paper, said Clanton — who had been under investigation for some time —  is being held on a $200,000 bail on suspicion of three accounts of assault with a deadly weapon, adding:

Until Wednesday night, Berkeley investigators had declined to say whether they were looking into Clanton, despite the outcry online calling for his arrest. Wednesday, officers arrested him in Oakland at 12:15 p.m. He is being held at Berkeley Jail with a bail of $200,000, according to Alameda County sheriff’s office records online. Clanton, whose listed occupation is college professor, is scheduled for arraignment Friday. Police said they have identified three victims in the case. All three were struck in the head or neck with a bike lock, police said.

“We’re taking every case seriously. We’re still asking people to come forward that have information.… There’s still work to be done,” he said.

Here’s video of the assault: 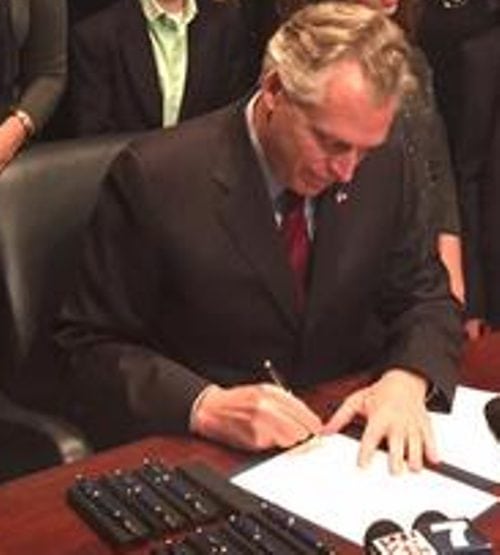