LET’s cut to the chase: the MSM, once again, is purposefully misleading the public via their (miss)reporting on the latest black militant cop-killer, Gavin Eugene Long aka Cosmo Ausar Setepenra. Thus, by focusing on his former background as a Marine, the narrative was spun: THAT was the reason he became a loose cannon!

BUT no matter. Yes, let’s just rectify their spin: their leftist agenda includes (among other biases) an anti law enforcement bias, one which tilts against the military as a result. That is that. Earth to so-called reporters: who exactly, other than law enforcement, is going to protect your sorry asses when the criminally-bent come knocking? Not only that, the fact remains that many haters, racists alike, join the military for one reason or another. So what??

ON the other hand (and purposefully omitted), a preponderance of vets are law-abiding citizens and valuable members of the patriotic community. So the question becomes: when fronting a lead story, where should the digging start? Should it be with the perp’s personal, religious and organizational affiliations, or concentrate on their former employment? Extrapolating further, though Long was a former Marine, it was hardly where his allegiance was cemented, as revealed through mandatory due diligence. Indeed, though buried within a handful of reports, the following is more than germane:

He had reached out to an anti-government group. Long apparently showed support for it online, according to a source familiar with the probe. The group, called the Moorish Science Temple of America, was founded in the early 1900s and does not recognize U.S. government authority over the descendants of slaves, according to court documents in an unrelated lawsuit.

UNSURPRISINGLY, Long’s highly inciting and self-indicting YouTube videos have now gone down the internet rabbit hole, as indicated by clicking onto them. Okay, clearly YouTube is on board with protecting cop-killers! Facebook alike.

A Facebook page associated with Long in the name of Cosmo Setepenra included a post about the need to take a stand. 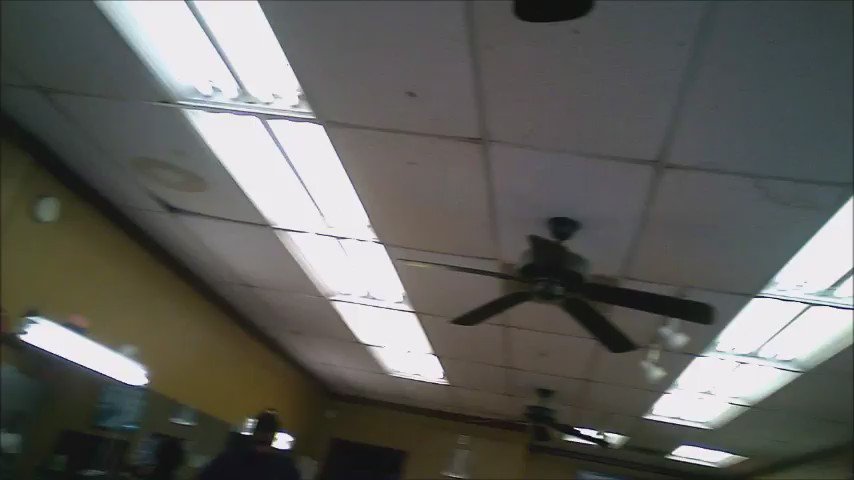 My bodycam footage of me in Dallas out in them streets educating our people pt3
# Stand Tall, Stand Wild, Stand Free

The most graphic example is a photo posted June 7th of someone shooting into the driver’s seat of police car, which he retweeted using the name @ConvosWithCosmo:

They gone be mad when niggas start doing this.

In this video Long is hustling a black liberation book that he wrote. Long says that he wrote it for his “dark-skinned brothers.”

“If you look at all the rebels like Black Panthers, Huey P. Newton, Malcolm X, Elijah Muhammad, they was light-skinned. But we know how hard y’all got it,” Long said.

Long can be seen talking to two or three African-Americans. He explains to them that blacks have to promote their “sh-t” or else other blacks will be buying stuff from the “crackers.”

Rabbit-Hole Two: “Listen As I Chop Up Game”

In a video Long posted to YouTube on July 8th, he insists that if any happens to him, it should not be said that he was “affiliated” with any “groups.” Long also states that he was a past member of the Nation of Islam. It appears he may have been planning the attack on the Baton Rouge police at this point.

Heavy.com reported that, “Long gave away his material possessions to journey to Africa, his ‘ancestral homeland’” in 2013.

IN this regard, the fact that he was affiliated (even if his membership lapsed, likely, to distance them from any fall out) with the Nation of Islam should tell us all we need to know. In reality, substantively, the association was hardly incidental. Rather, it should be considered prima facie linkage between those who kill cops and seek to upend America as a white nation. To said end, the Nation of Islam’s goal is for a “separatist” nation to arise. In effect, a race war is atop their agenda! Mind you HUSSEIN Obama has been known to align/confab with its leadership!

A former top deputy to Nation of Islam leader Louis Farrakhan tells Newsmax that Barack Obama’s ties to the black nationalist movement in Chicago run deep, and that for many years the two men have had “an open line between them” to discuss policy and strategy, either directly or through intermediaries.

“Remember that for years, if you were a politician in Chicago, you had to have some type of relationship with Louis Farrakhan. You had to. If you didn’t, you would be ostracized out of black Chicago,” said Dr. Vibert White Jr., who spent most of his adult life as a member and ultimately top officer of the Nation of Islam.

NOW that that is settled, Long’s (HUSSEIN Obama’s alike) racist and anti-cop bonafides are indubitably rock-solid – having railed against “white crackers” online – time and again!

CBS News reports Long ranted about protests and oppression on YouTube under the pseudonym Cosmo Setepenra.

“Let’s just go with the numbers, let’s go with the history, 100 percent of revolutions of victims fighting their oppressors, from victims fighting their bullies, 100 percent have been successful through fighting back, through bloodshed,” Long said in one video. “Zero have been successful just over simply protesting. It has never worked and it never will, you gotta fight back. That’s the only way a bully knows to quit, he doesn’t know words.”

Long continued, “If y’all want to keep protesting, do that, but for the serious ones the real ones, the alpha ones, we know what it’s going to take, it’s only fighting back or money that’s all they care about. Revenue and blood … nothing else. You’re in a world that’s run by devils.”

Long made the video in Dallas last week where five police officers were killed by Army veteran Micah Johnson.

MOST significantly, the prevailing facts – as opposed to spin – found within the profile of Dallas’s cop killer (others alike) tells the truthful tale, exposing the toxic mix of black militancy and vile hatred against white culture. Bonafide racism.

AS indicated within the above analysis:

The question becomes: what are the common threads between all the chaos?

(YES, Micah Xavier Johnson, one of the cop-killers, a lethal combo of Black & Islamic supremacy!)

CONCLUSIVELY, the core questions remain the same: what will it take to quell the unchecked racism within the increasingly militant black community? Concomitantly, will Black Lives Matter, as well as the Panthers, finally be designated domestic terror groups?

IF not, isn’t it clear that America’s top leadership seek a race war – whether through passive or active assistance – to uproot the nation from its founding principles?

AS is said, to be silent is to agree! 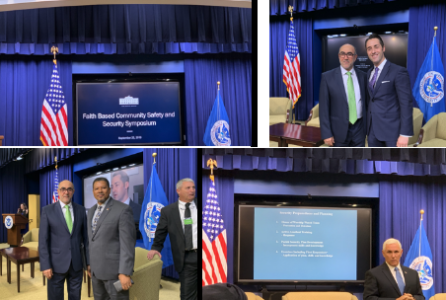