(Natural News) A former banker who served as Vice President at one of the nation’s leading financial institutions has given up their elite career and transformed into a genderless reptilian to deal with the “spiritual pain of being human.”

Los Angeles-based Tiamat Legion Medusa, who was born Richard Hernandez, was abandoned in the woods as a child and has shared their journey to become a fully-fledged “reptoid.”

To date Medusa has spent more than $80k on body modifications including castration, ear removal, tongue splitting and 18 horn implants.

And the surgical shapeshifting isn’t finished yet, with the pre-op transexual planning a penis removal, teeth removal and more tattoos to fully morph from human to reptilian.

Speaking to the Sun, the 60-year-old said: “People think that modified people, especially those who go to great extremes to look like something in a sci-fi film, are losers and dumb as dirt. In my past life as a man, I was a banking Vice President at one of the nation’s largest financial institutions.

“I want people to know that modified people are just as intelligent, kind, loving, and good as anyone else.

“Just because I had my ears removed, does not mean my brain just rolled out and I’m just a blithering idiot.”

The now heavily embellished American had to survive child abuse, self-harm and AIDs and on the journey to self-expression as a reptilian.

Tiamat said that he struggled with being born a boy from age 11 years and came out as gay – while dreams to be a girl had to be kept hidden. After graduating high school in 1979 they escaped the small town of Bruni to live in Houston and life took a positive turn when a position as entry-level clerk opened up at bank JP Morgan Chase.

But the decision to switch careers and get modified for the first time in 1997 with a pair of £330 ($400) horns came following a diagnosis of HIV and then AIDS which back then was thought to be a death sentence.

“Because I thought I was going to die, I started modifying my body as I felt I was in a race against time,” said Tiamat who made a full recovery and today is classed as undetectable and untransmittable.

He continued: “I am removing parts of myself that offend me including some of my physical attributes and also how I live my life today as a creature that is part-human and part-reptilian.

“Having been to hell and back, having endured so much cruelty at the hands of humans, making myself into something from another species is my own way of dealing with the spiritual, emotional, psychological pain and anguish that continues to torment me through my life today.

“It may not be how others would have handled things but this is my life and I will do things my way – and I will continue to march to the beat of my own drum.”

Following their initial transformation, Tiamet grew 38B breasts as a result of hormones and has had a prostate removal and castration as part of the change from male to female.

The wannabe dragon also has 18 horn implants, both ears removed, a partial nose removal and reshaping inspired by Harry Potter character Voldemort, all but six teeth removed with those remaining sharpened to points, the whites of both eyes permanently stained green, a tongue bifurcation to mimic a snake’s fork.

And having now become fluid, they have changed their name legally and says they want to be an inspiration for non-binary individuals.

“I am in the process of going genderless, so I prefer they, them pronouns. My ultimate preference is to simply be called an ‘it’, just like my own kind, the snakes.

“It is my goal and mission to shatter the gender binary and to inspire others out there to embrace being non-binary by sharing my story of going genderless.”

Tiamat hopes the full transformation will be complete by 2025 and will be getting seven new horns as well as a penectomy – the full removal of the penis.

He said: “I’m not done yet, I will be getting more horns and continuing to break my own record as one of the most modified humans in the world.” 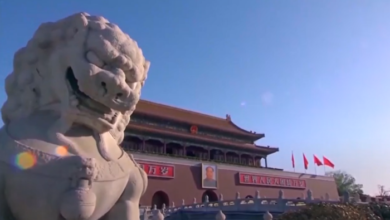 US Troops in Taiwan: China Says They Could Kill the US Invaders 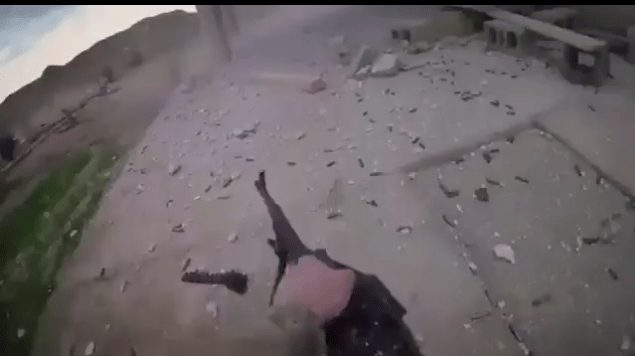 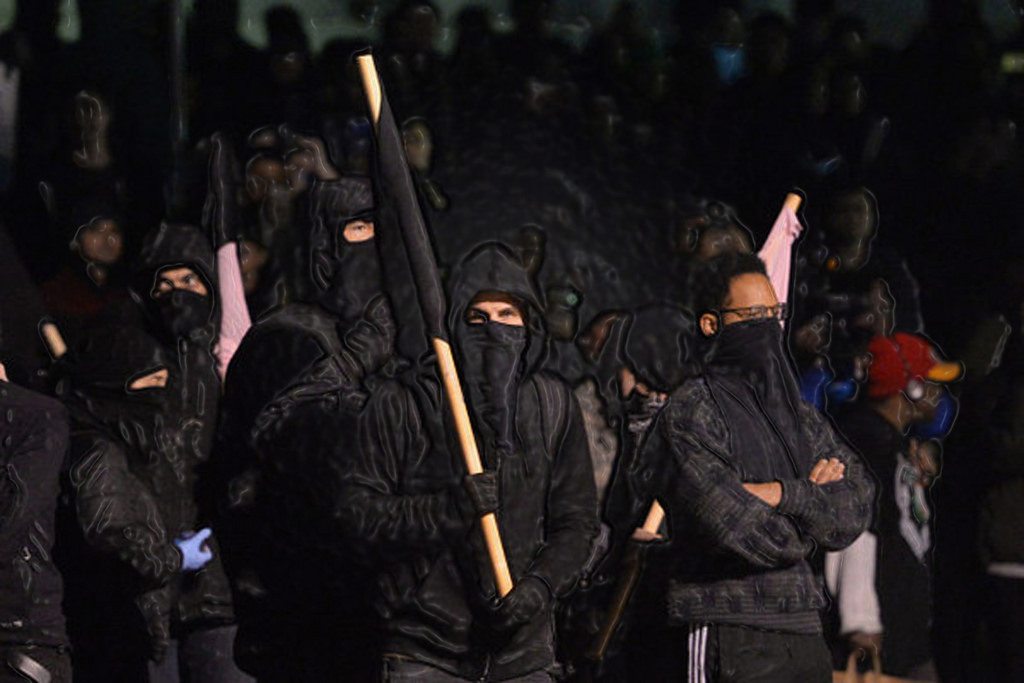 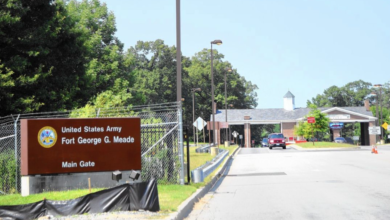