The prisoners released from Bagram Prison and the Pul-e-Charkhi prison in Kabul when the Taliban took over were not good guys. They are a clear and present danger to the United States and other Western nations, particularly with our open border situation. Some European countries are panicked that another 2015 refugee crisis has been unleashed.

Prisoners reported to have been held in these detention facilities include thousands of Taliban fighters, senior Al-Qaeda operatives, Islamic State Afghanistan (ISKP) members, and former Guantanamo Bay detainees — all of whom pose serious concern to the security of the United States.

8 GOP congressmen just sent this letter to DHS asking what DHS is going to do about the fact that 5,000 prisoners, including Taliban/Al Qaeda, were released from Bagram and could enter through the US/Mexican border.

Keep in mind that there were 5,000 prisoners released from Bagram prison, not counting other prison facilities. Bagram prison housed terrorists of all different stripes, and the other prisons included ‘garden variety criminals.’ Here are some examples of the terrorists:

Mohammed Amin al-Bakri is a Yemeni captured in Thailand. A U.S. Detainee Review Board urged his incarceration as an “Enduring Security Threat.”

Gulam Rabbani Abu Bakr, according to the UK’s Birmingham Post, led the al Qaeda-tied Hizb-e-Islami Gulbeddin and is “believed to have been behind a series of car bombings in Kabul.”

Abdul Jabbar, per The State of the Taliban, is the Islamic Movement of Uzbekistan’s “Deputy Commander Kunduz Province.”

British Army Gurkhas caught Malang Zafar after he tried to ram them with a truck. This “chief of operations” for an Islamofascist terror group is suspected of masterminding a bus-bomb attack that murdered four German soldiers.

The Pentagon has confirmed that some Americans have been beaten by the Taliban. (The Epoch Times) John Kirby, Pentagon spokesman, said it’s a “small number.” ANY United States citizen beaten by the brutal, barbaric Taliban is unacceptable. And with the monstrous amount of evil that was unleashed when the Taliban took over, that may be the tiniest part of Biden’s debacle.

The release of inmates from Bagram prison and others may soon hit our soil thanks to Biden’s open borders. Stay frosty, folks.

The Taliban is beating Americans but Biden is still relying on & trusting them. 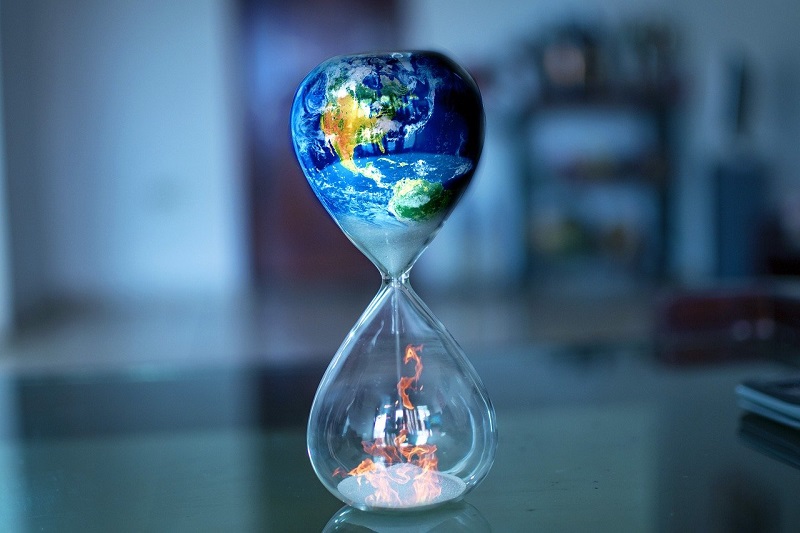 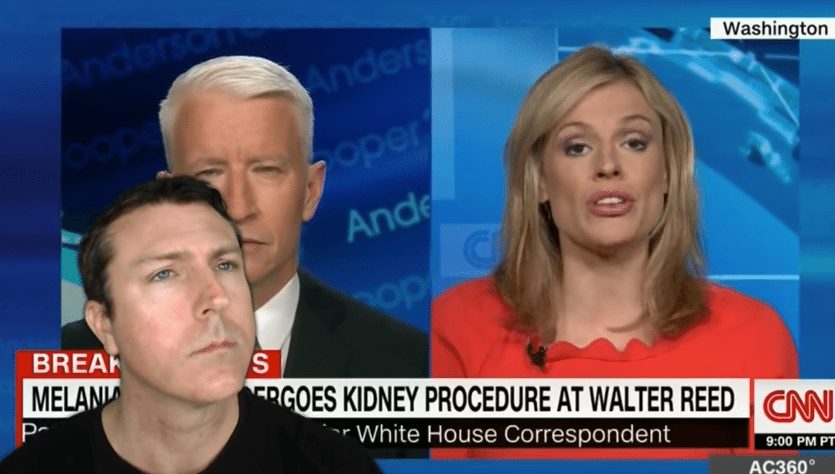 Video of the Day: Did CNN actually report real news? 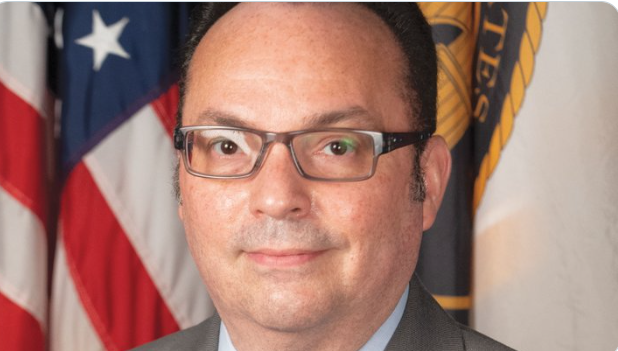 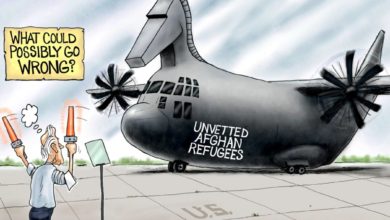