White House mouthpiece Jay Carney yesterday repeated his boss’s claim that the Affordable Care Act is “more than a website.” He was speaking truth to weakness. The health care law is so deeply flawed that even its staunchest supporters in the mainstream media are awakening to its plethora of problems, which have not exactly been a deep, dark secret.

As early as last June the Washington Post’s Sarah Kliff reported on an analysis in the journal Health Affairs, which acknowledged that 30 million Americans would remain without insurance coverage under Obamacare. And many constitutional law scholars whose names don’t happen to be Barack Hussein Obama continue to argue that the Supreme Court erred big-time by upholding the law’s requirement that every American be forced to purchase a product or pay a “tax.”

But those matters aside, the promise that the transition from the old insurance model to the new — mediated by a new state-of-the-art website — will almost certainly go down in the history books as Obama’s Folly. As the White House struggles mightily with this latest PR disaster, more and more Democrats are demanding that the administration delay the onset of the individual mandate until it can work out the kinks. The question, however, is can it work out the kinks?

The Daily Caller’s Tucker Carlson was on the panel of Fox News Channel’s “Special Report with Bret Baier” last night, where he made an interesting observation. Healthcare.gov, he noted, is hardly the first website to sell health insurance to the public. Since the early 1990s there have been hundreds of such sites, all of which do precisely what the White House hopes that Healthcare.gov will eventually do. Their claim that the Obamacare website is re-invention of the wheel is laughable.

An equally silly claim is that the website crashed initially because of the high demand. The radical-left Daily Kos giddily reported that on the morning of Oct. 1, the New York Obamacare website had more than 2 million visitors. Assume, for the moment, that those figures are accurate. To put the number in perspective, consider that according to Alexa.com, which chronicles traffic to websites, Healthcare.gov is currently the 263rd most visited website in the U.S. That means that there are 262 websites ahead of it. One of those sites, Google.com, gets 931 million unique visitors per day on average. That’s 465 times as many visitors as the Obamacare site received, but when was the last time Google was “down.”

The difference can be ascribed to the competency of the programmers and the code they write. Google, a company in the private sector that specializes in web services, hires the best and brightest people it can find to manage and grow its brand. That is why the company generated $50.18 billion in revenues in 2012.

The federal government in contrast generates $0 in revenues. It is anybody’s guess how they went about selecting the vendors that created Healthcare.gov (though kickbacks, palm-greasing, and nepotism were likely involved). The fruits of their labor is a busted website that many technology gurus have condemned as using outdated code. Many maintain, moreover, that the site is a cinch to hack, making anyone who signs up an easy target for identity thieves. 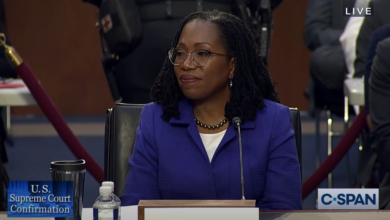 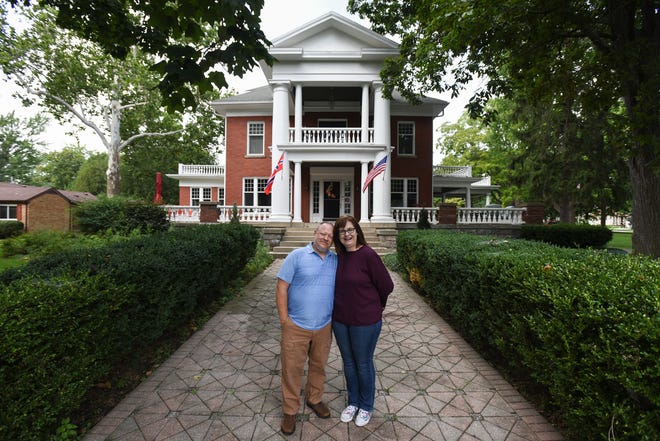