Seattle Mayor Jenny Durkan’s timing in her fight with President Donald Trump over sanctuary for undocumented immigrants might have been worse, but perhaps not by much.

It could be best described as “awkward.”

The president has suggested moving illegal aliens to so-called “sanctuary cities,” a proposal that seemed to put many sanctuary advocates on the political spot. But not Durkan, who told Chris Matthews, host of “Hardball,” that Seattle does not feel threatened and has people ready to accept the immigrants, according to MyNorthwest.com.

But too bad for Durkan that her bluster came about the same time the Washington Times was reporting, “At least 13% of the federal prison population and nearly 30% of those in custody of the U.S. Marshals Service are illegal immigrants, according to new 2018 numbers released by the Justice Department…”

According to the story, “The report makes good on one of President Trump’s earliest executive orders pushing his administration to reveal more data about the scope of impact of illegal immigrants on government operations.”

Almost simultaneously, “Attorney General William Barr has ruled that asylum seekers must be detained during the deportation process,” according to One America News.

The Times said about 60,000 people in Justice Department custody are “known or suspected to be aliens.”

In her appearance with Matthews, Durkan asserted she had received “hundreds of emails from people in our area offering places of refuge.”

This new controversy comes one month after Kittitas County Sheriff’s Deputy Ryan Thompson was killed in a shootout with a man who was in this country illegally. That man had entered the country legally some years ago on a work visa, but he remained after the visa expired. As an illegal alien, the suspect, who was also killed, could not possibly have legally purchased a firearm under Washington’s “universal background check” that became law in 2014 with passage of anti-gun Initiative 594.

An Ellensburg police spokesman told Ammoland Tuesday that the investigation is still ongoing and the source of the gun has yet to be determined.

While the man who fatally wounded Deputy Thompson will not go to prison, the Washington Times said some 38,000 other non-citizens are currently in prison, and “nearly two-thirds were confirmed illegal immigrants and most of the rest are still under investigation for their status. Only a tiny fraction of the aliens had legal status.” 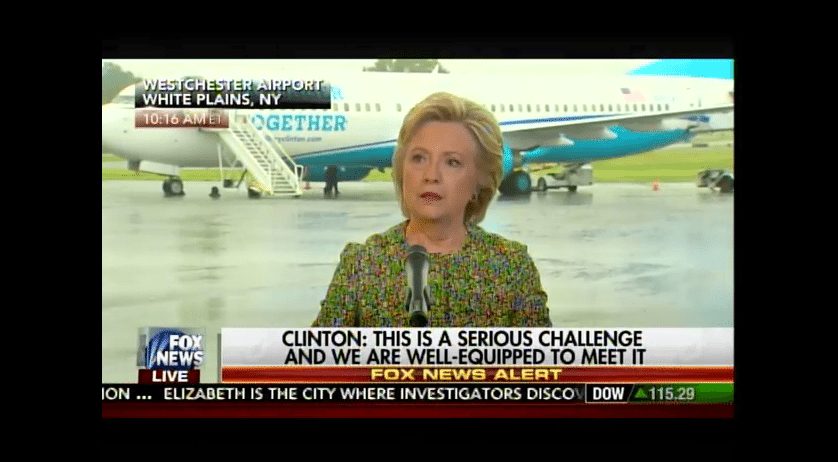