“We’re only just getting started,” claimed Austria’s Vice Chancellor Heinz-Christian Strache. Austria moved to close seven radical mosques and expel the imams and their families (40-60 people). Their populist leader vowed to ban Islamism last year. The announcement to close the mosques was made on June 8. If the Imams don’t leave voluntarily, they will be deported.

Calling the Islamists a “parallel society,” Austrian Chancellor Sebastian Kurz, leader of the conservative Austrian People’s Party (ÖVP) says they have “no place” in Austria.

The crackdown is on Turkish funded mosques – “political Islam.” All of the imams are foreign-funded. 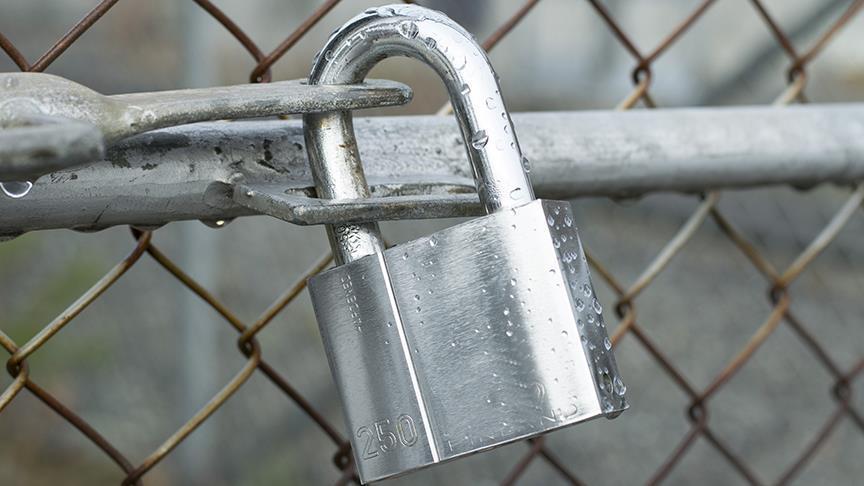 All of the 40 or so foreign-funded imams set to be expelled come from the Turkish-Islamic Union for Cultural and Social Cooperation in Austria (ATIB) and are accused of violating funding laws. So far, 11 of the imams are under active investigation with two having their residence permits revoked…

…The new policy comes after a number of scandals involving mosques in Austria, including one in which Islamists were plotting to overthrow the government to replace it with an Islamic caliphate. The ATIB association came under fire last week when a Turkish mosque posted images of young children swearing oaths to the Turkish state.

The children were shown saying: “We swear to God, homeland, people, flag, the Holy Book, and the sword for our martyrs, war veterans, and our leader should be safe. We will fight as idealistic Turkish youth against Communism, capitalism, Zionism, and all imperialism to the last breath and to the last drop of blood.”

But the criticism of the action is widespread, calling the government “racist” and “Islamophobic.”

That one of the birthplaces of Nazism can’t recall what happened less than a decade after it began shutting down synagogues is beyond me… pic.twitter.com/tXF2bbL3tN

BREAKING: Turkey says Austria’s move to expel Imams and close mosques is part of an “anti-Islamic, racist, discriminatory populist wave in the country”

Then there are the supporters of the government’s move:

IS EUROPE WAKING UP? #Austria to expel up to 60 #Turkish-funded #Imams and their families, and shut down 7 #mosques as part of a crackdown on Muslim Brotherhood’s “political Islam”. @RT_Erdogan the leader of the global Muslim Brotherhood Movement is mad! https://t.co/03L6VucdmF pic.twitter.com/6kcFf5UiV1 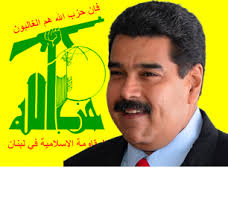 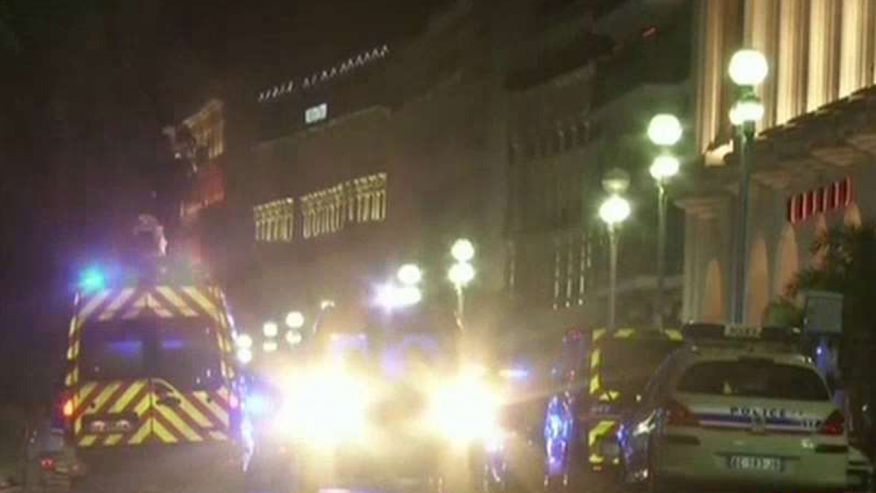 Florida Terrorist Arrested For Plot to Blow up Synagogue