Is the Democrat Party colluding with the CIA using a program which changes the voting results?  The program was designed to change election results in foreign countries, but is it now being used against the American electorate?

A top intelligence official, Lt. Gen. Tom McInerney, warns that “Scorecard,” the election tampering program of the CIA, is being used against Republican candidates in the swing states in the November 3rd election.

When President Trump stated the night of November 3rd that the Democrats were trying to steal the election, he was right, and if Gen. McInerney is correct, it’s much worse than the president can imagine.

You can hear the bombshell interview in which Lt General McInerney describes what he believes is happening.

Start listening about 16 minutes into the interview to hear the portion regarding Operation Hammer, the overall CIA – Democrat coup effort to overturn election results, and about Scorecard, the cyber program being used to change the election results:

It was on YouTube but has already been removed.

Dave Janda of Operation Freedom (www.DaveJanda.com) has unleashed a bombshell story with huge implications for Tuesday’s elections. Janda’s guest in his latest broadcast is a former high-level intelligence official (Lt. Gen. Tom McInerney) who warns that the Dems and the CIA have put in place a mechanism which can alter the voting results of electronic voting machines in key swing states (like Pennsylvania) that will determine the outcome of the election.

This covert technology is called Operation Scorecard, and it was built by the CIA to surreptitiously steal elections in targeted countries. Now, that technology is being turned against the United States of America and is about to be activated on Tuesday to steal the election for Biden, explains Janda’s guest.

(This, of course, doesn’t explain the issues with mail-in ballots and efforts in states like Pennsylvania to freeze GOP poll watchers out of the counting process.)

It seemed odd to me that candidates like Kim Klacik in Baltimore lost the election. And similarly for other star Republican candidates in swing states. This could possibly help explain it.

And remember, it wasn’t that long ago that Biden admitted that, “we have put together, I think, the most extensive and and inclusive voter fraud organization in the history of American politics.”  He also told voters in Michigan he didn’t “need their vote” to become President, and Nancy Pelosi said Biden will win no matter what the votes say on November 3rd.

According to McInerney, the Democrat Party is colluding with the CIA by using a program which changes voting machine results. It was designed to change election results in foreign countries, but is now being used against us here.

More about the program can be seen here.

What to do about it? Try to get the news to the White House. Get the news to your congressional representative and senator, your state government representatives. Anyone you know in the FBI, police, and Secret Service. And spread the word everywhere on the internet and directly to those you know.

It is not possible to allow this theft of an election, and anything which is within the law is on the table, including protests. We can not stop until this treasonous action is damaged beyond repair and those responsible put through the grinding mill of the justice system. Action is needed now. Start and don’t stop until justice prevails. Immobilize those who are attempting to overthrow this election by lawful means, but immobilize them. In the streets, in government, everywhere. They must fail. 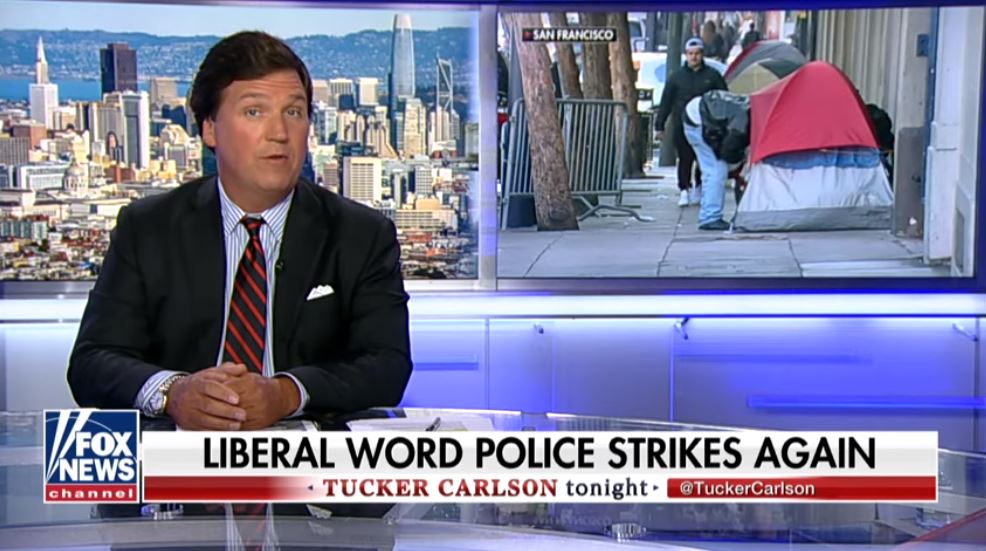 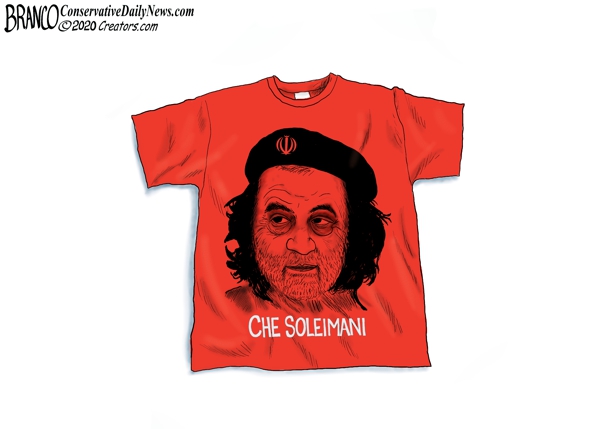 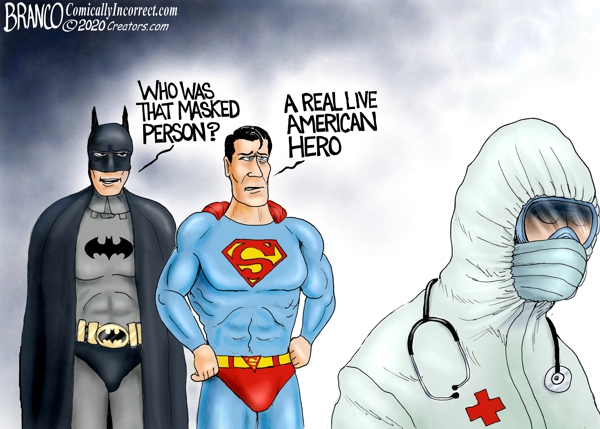 Cartoon of the Day: Hero Worship