Does Facebook actually enable Islamic jihad? It’s a question posed to CFL writer Joe Newby in two radio interviews on Monday. Joe is teaming up with Adina Kutnicki, an investigative journalist based in Israel, to expose the ways in which the mega-social media company enables jihadists.

“Facebook has become a global megalith. They are not ‘supporting or promoting’ jihad, but they do enable it through double standards in their enforcement policy.”

Joe explained it like this: when people don’t know the rules, they get banned. When they ask what the rules are, they are told the rules can’t be divulged.

The “community standards” are different from posting rules, and are not enforced uniformly. Very often it is the conservatives or anyone who criticizes Islam that suffer the consequences.

Joe cited the example of a video experiment conducted by Shurat HaDin – the Israel Law Center. Two separate pages were put up by the NGO; one was pro-Israel and one was pro-Palestinian. Similar posts were put up on each page – one angry against Palestinians, one angry against Israel. Both were reproted the same day.  Facebook took down the Pro-Israel page and left the other one up, saying that it did NOT violate their community standards.

Their book, “Banned, How Facebook Enables Militant Islamic Jihad,” is expected to be available in September. They are hoping it will be an explosive expose`on the practices of the social media giant.

His co-author, Adina Kutnicki has spent the last eight years writing from Israel. Both of them have been banned on Facebook more times than they can count, along with literally hundreds of others for posts that criticize Islam. Sometimes the bans have been back to back.  Additionally, Adina has faced online death threats for her investigative work.

The idea of this book is not just to show that individuals are targeted, but to show how Facebook treats pages and groups as well.

Though people have the option to leave Facebook, Newby, a veteran of the U.S. Marine Corps, says that “cut and run” is not in his DNA.

“Even if the entire population of America left, the problems would still be there. And eventually, those people would come back.The alternative sites are nowhere near large enough to compete with Facebook.”

Joe has been banned for forged posts that seem to be attributed to him, but he did not create.

The answers to this are difficult. Newby has reached out to attorneys, who tell him he has a case, but they won’t take it.

He stated that Facebook is often referred to as “the world’s most dangerous censor.” They collect personal information on users, and no one knows what they do with it. But they are quick to censor posts that condemn the actions of Islamic terrorists.

He suggests telling the companies that do advertising on Facebook about the practices. He suggests filling out the surveys that often pop up. He says contacting your Representatives in Congress to suggest guidelines that prevent their arbitrary actions, such as occurred with the Congressional review of Facebook’s “trending stories.”

Though nothing has apparently changed yet from the trending story issue, continual pressure on the social media may eventually produce changes.

Here’s video of Joe’s interview with Rodney Conover.  The relevant portion starts at about 39:00: 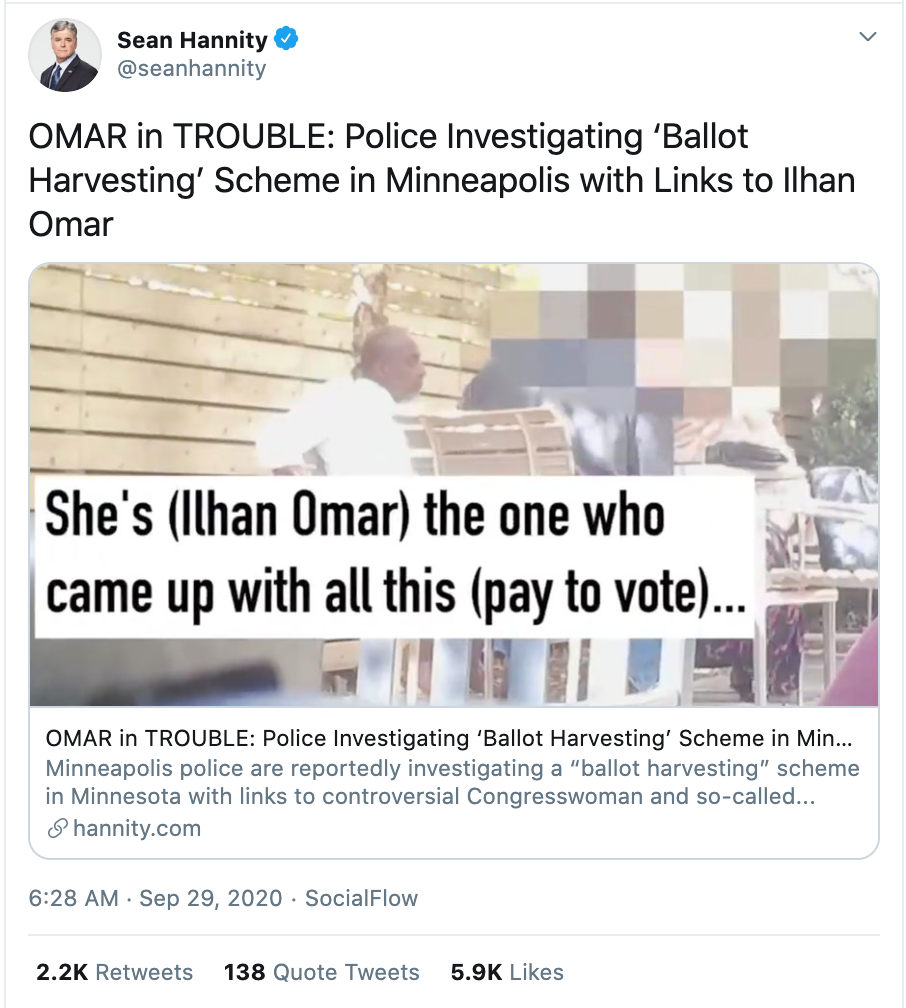