In an audio file posted Monday at The Blaze, former Breitbart.com reporter Michelle Fields is told in no uncertain terms that she will be murdered if she doesn’t drop charges against Trump campaign manager Corey Lewandowski.

As we reported earlier, Fields was forced to flee her home after receiving threatening calls.  A number of Trump supporters justified the threats, which included a call to gang-rape and murder her.  The Blaze posted a transcription of the call:

“If I find you Michelle, I’m going to kill you,” the caller told Fields.

“I know where you live. You have got 36 hours to drop the charges,” the man added. “I’m dead serious.”

“Or what? What are you going to do?” Fields asked.

“I’m going to slit your throat,” the man replied.

“OK, you have serious issues,” Fields said. “Anything else? Are you just going to keep calling me and saying this?”

At that point, the man hung up.  Here’s audio of the call:

The Blaze confirmed that Fields reported the threat to authorities:

“On April 1st 2016 at approximately 0100 hours the undersigned responded to the listed location for a felony threats report,” responding officer Jake Coletti wrote in the report. “Upon arrival, C-1 reports that at approximately 0045 hours, S-1 commented on C-1′s Instragam several times threatening to kill C-1. S-1 also called C-1 and threatened her again.” 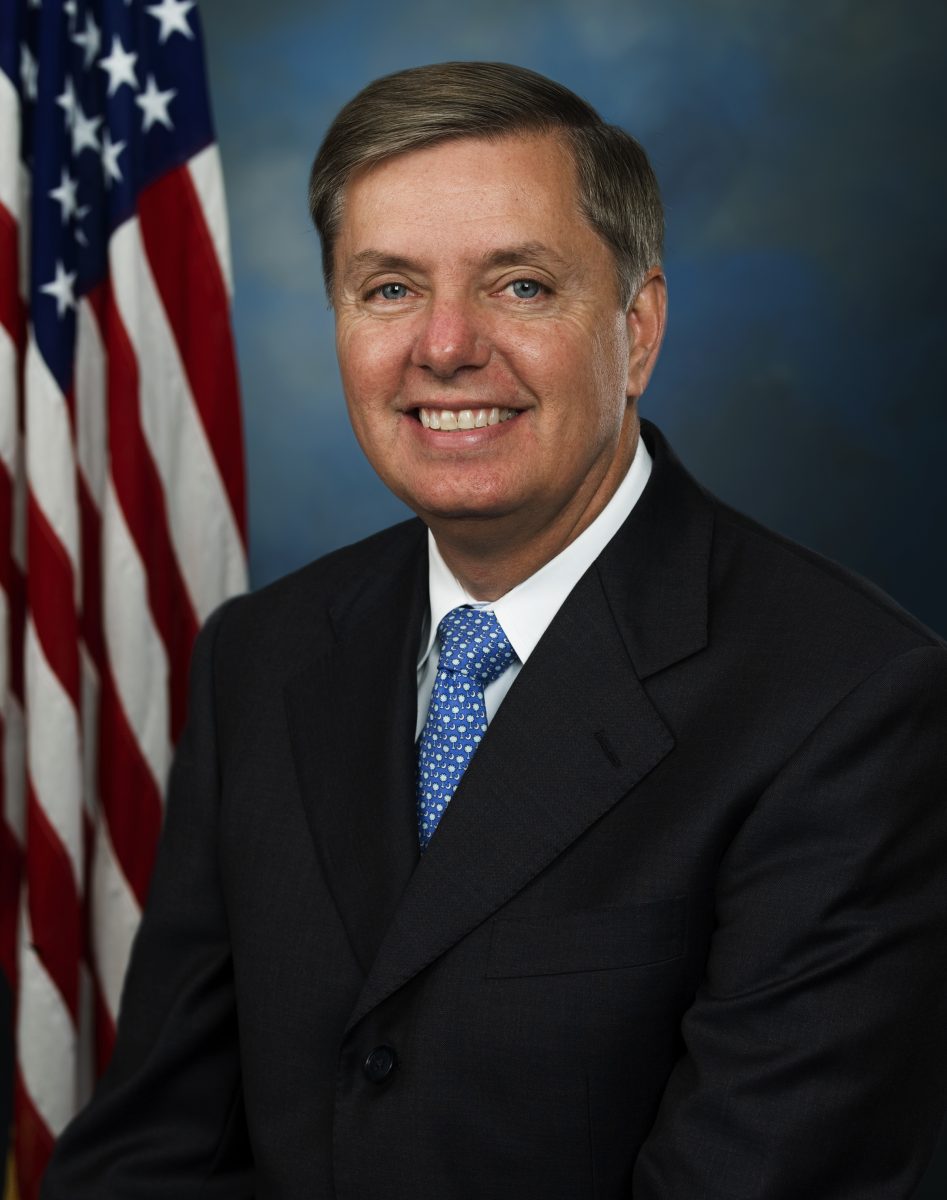 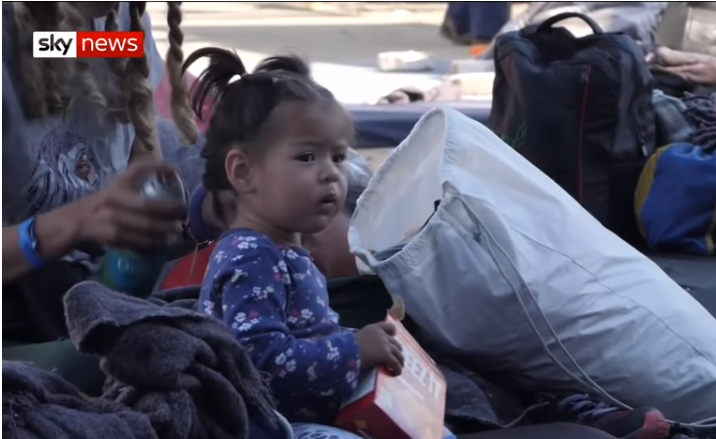 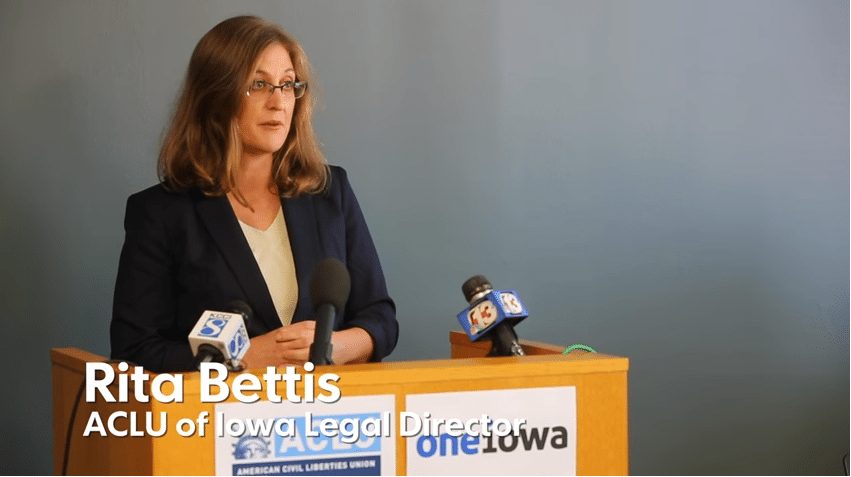