In one of the most ridiculous statements ever made by a public official, Attorney General Jeff Sessions said that in light of the memo, “no department is perfect.” This is a far worse situation than some irritating department employees.

“Congress has made inquiries concerning an issue of great importance for the country and concerns have been raised about the department’s performance. I have great confidence in the men and women of this Department. But no department is perfect. Accordingly, I will forward to appropriate DOJ components all information I receive from Congress regarding this. I am determined that we will fully and fairly ascertain the truth.” AG Sessions

So he’s “forwarding” the memo to the Justice Department. Which is where part of the problem came up in the first place.

Here’s the problem with that statement: the truth is already out there. The only thing remaining for Sessions is to start firing and arresting people. There are SWORN statements before the FISA court that are on record to prove the memo. Instead, the FBI has been shuffling people around, or demoting them. They NEED TO GO. If he continues to leave the offenders in their positions, then he needs to go as well.

Is this just an “unintentional error in judgment?” Not even close. Numerous government officials conspired together to target a Presidential Candidate, and subsequent President of the United States to remove him from office. That’s  huge.

Even though the Democrats will be publishing their “memo” next week, all it will contain is more accusations, not facts. Democrat Congressman Eric Swalwell accused Fox News host Tucker Carlson of endangering national security by working for a foreign government and couldn’t back it up with facts.

The Democrats have accused the Russians of being behind the hashtag #ReleasetheMemo. They’ve accused everyone in the Trump Campaign and even the cabinet of “colluding with the Russians.” And they did it based on the fake document created by a known Trump hater, and promoted by news media who were fed the information by that same known Trump hater.

The violations of the “rule of law” in this mess are so egregious that Mr. Sessions should know better than to say something as stupid as “no department is perfect.” The FBI had a standard to meet and the leadership didn’t just fail to meet that standard, they actively destroyed it in favor of personal political agendas. 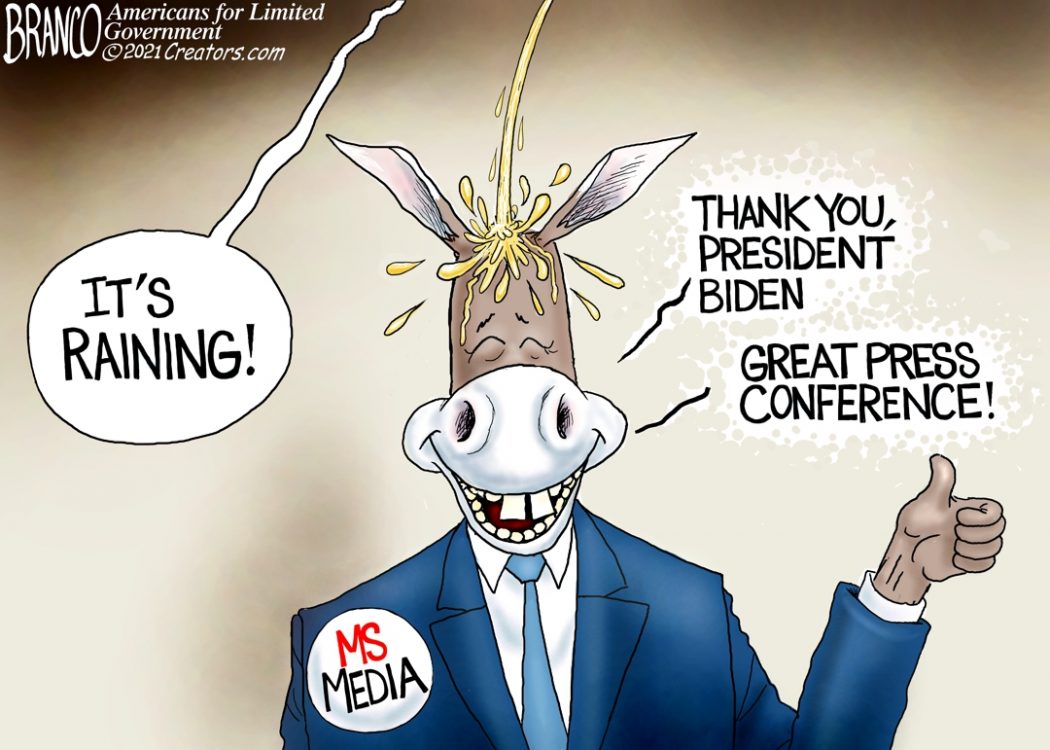 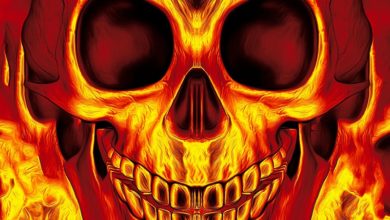 Our Society Has Shown A Disdain For Life – Now, Death Is In The Air

Mohammedans, “Refugees”, Overtake America: Utica, N.Y., A Template; New Castle, PA Is Next Up. Patriots, Get Organized – Or Else!